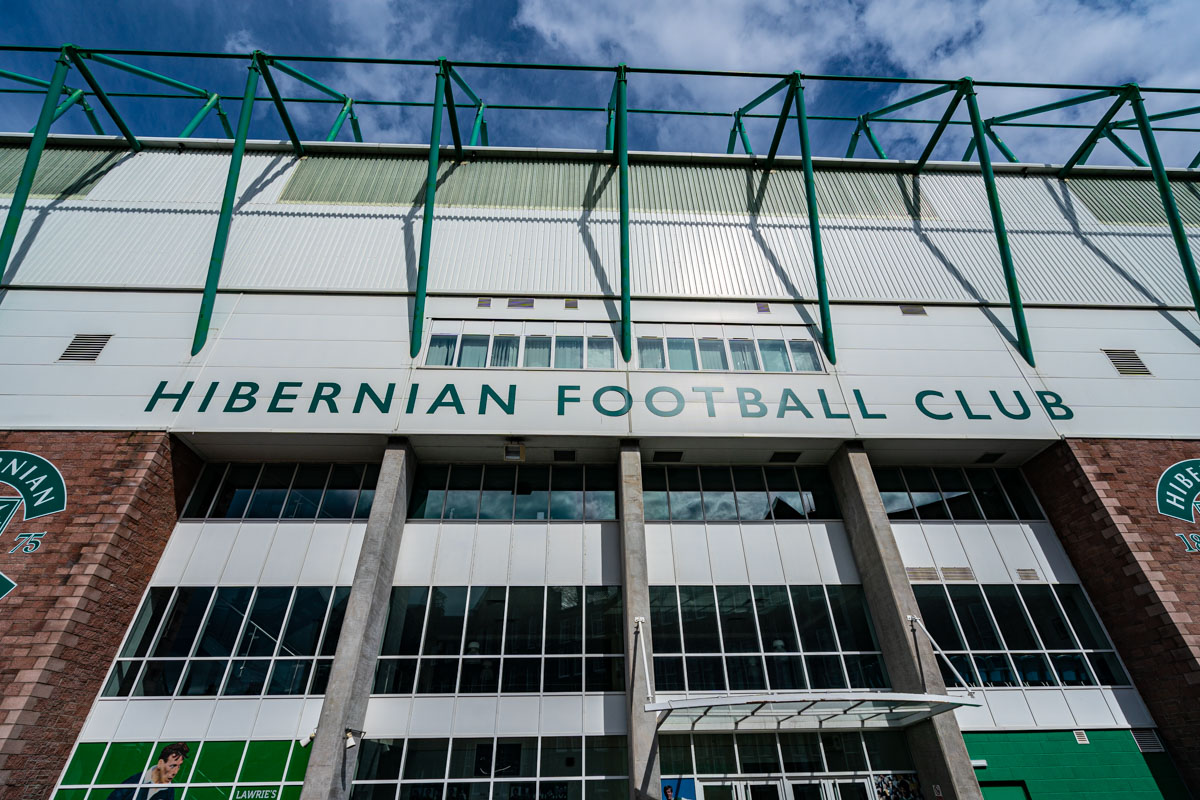 Hopes that Hibs game against St Mirren on Saturday would be included in Scottish Government test events for fans returning to top flight matches have been rejected due increased restrictions placed on Renfrewshire and other areas of the West of Scotland following a spike in COVID-19 cases.

Initially three games had been scheduled to take place but now only two Aberdeen v Kilmarnock and Ross County v Celtic have been approved to be played in front of limited crowds.

Around 300 home fans will be allowed access to these games and both Aberdeen and Ross County will be required to submit reports on how social distancing was implemented to the Scottish Government and the SFA/SPFL joint response group post-match.

Depending on the results Hibs could seek to have fans inside Easter Road for next weekends home game against Rangers.

The First Minister is expected to make a statement on Thursday, September 10 with a further update on COVID-19, including stadia events.