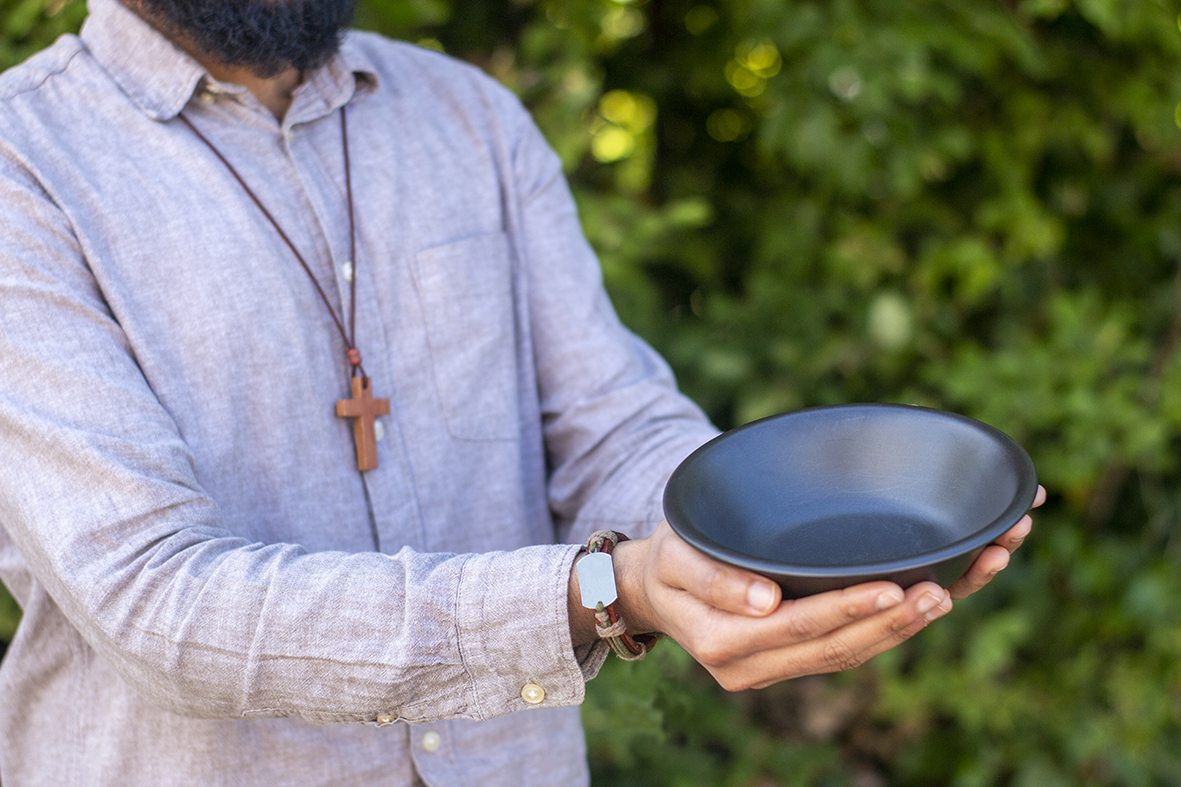 Edinburgh South MP Ian Murray has given his support to a campaign to highlight how Christians worldwide are being ignored in food and aid distribution during Covid-19.

The Last in Line initiative, spearheaded by Christian anti-persecution charity Open Doors UK & Ireland, calls on the UK Government to ensure UK aid reaches the most vulnerable – including those deliberately ignored because of their faith.

Supporters are also asked to share pictures of themselves holding an empty bowl with a cross in it, across their social media channels, tagging their MP with #TheLastinLine. Open Doors will then create a montage of these images and present the to the UK Government.

Ian Murray said: “I am pleased to support Open Doors in its initiative to ensure Christians, other religious and all minority groups all over the world are given food and other aid in times of crisis such as the coronavirus. This international crisis needs everyone to look after each other.”

Advocacy campaigns officer at Open Doors, Izzy Stark said: “Right now, the plates of persecuted Christians are being left empty because they have been deliberately neglected when COVID-19 aid from national governments has been distributed.

“We have learned of Christians being denied food rations in Bangladesh and getting much smaller aid parcels than their Muslim counterparts in Northern Nigeria.

“In Vietnam, Christian families have been denied food parcels and told ‘Your God will save you!’

“In India millions of Christians are not being given aid along with fellow members of the Dalit or ‘untouchable’ caste.

“Open Doors partners around the world are doing all they can to help these people, but there also needs to be change higher up.

“We are asking the UK Government to make sure that religious identity is factored-in when allocating UK aid, in order that religious minorities are not discriminated against on the frontlines of UK aid distribution.”

The charity is calling for a monitoring process so that Christians – and other religious minorities – are not just included on paper, but in practice.

According to one Christian pastor in southern Kaduna State, Nigeria: “The sharing of the aid from our government is not just done wrongly – the Christians have actually been marginalised. “People in neighbouring non-Christian communities have been given much bigger portions of rice and noodles.  “We’ve had Christians faint and collapse in the struggles of trying to get food for their family.”

Izzy said: “We want to thank Ian Murray MP for taking this golden opportunity to use his power to act to help tackle this scandalous discrimination.”