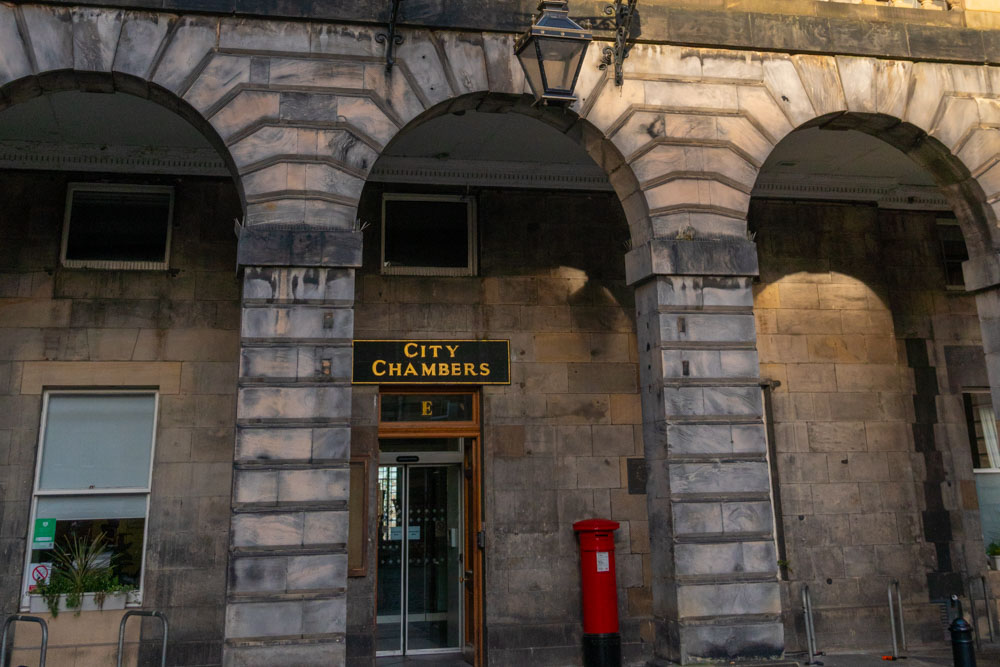 More than 1000 Edinburgh residents have taken part in a consultation seeking views on how the Capital should manage planning and development over the next ten years.

The City of Edinburgh Council is in the process of creating the next local development strategy, City Plan 2030.
The plan, due to be completed in December this year, will inform decisions around where and what is built in the city over the next ten years.

The council’s consultation for City Plan 2030 took place between January and April this year, and received more than 1800 responses from individuals, organisations and community groups.
Respondents were asked to give feedback on 16 proposed policies and multiple sub-policies, which if populour will comprise the plan.
The policies centre around four themes:

– A sustainable city which supports everyone’s physical and mental wellbeing.
– A city in which everyone lives in a home which they can afford.
– A city where you don’t need to own a car to move around.
– A city where everyone shares in its economic success.

More than 80 per cent of people support the implementation of a city-wide green network and for future developments to include green and blue infrastructure, such as trees, ‘living roofs’ and nature-based drainage solutions.
Consultation respondents are highly supportive of a new student housing policy, which would see future purpose-built student accommodation on land larger than 0.25 hectares include at least 50 per cent residential housing on site.
More than 70 per cent of respondents support protecting Edinburgh’s city centre against new car parking spaces and increasing the percentage of affordable homes in new developments from 25 per cent to 35 per cent.

There is also strong support for the council to designate either the whole of Edinburgh or parts of it as ‘short-term let control areas’, whereby planning permission will always be required for the change of use of whole properties into short-term accommodation.
The most controversial City Plan 2030 policy regards proposed locations for building new homes and infrastructure.
The council has listed five areas as potential locations for future development: Calderwood, Kirkliston, West Edinburgh, East of Riccarton and South East Edinburgh.

Building new homes in each of these locations is more objected to than supported, with Kirkliston standing out as an area respondents are keen to see developed.
The Scottish Government has announced they are supportive of the proposed City Plan 2030.

However, Homes for Scotland and the Scottish Housing Federation disagree with, and question the viability of, raising the threshold for affordable housing in new developments.

Cllr Neil Gardiner, Convener of the council’s Planning Committee, said: “When we set out to consult on ‘choices’ none of us could have known how the world was about to change and as some coronavirus lockdown restrictions and physical distancing measures remain in place, none of us can predict exactly how Edinburgh and the rest of the world will emerge from this global pandemic.
“We are all adapting to a ‘new normal’ and all of our planning must take account of the changes we are seeing in the way people are living their lives. This includes how we all use and appreciate green spaces with the health and well-being benefits they bring to communities. Community resilience also includes easy access to facilities. Connectivity is therefore very important, with neighbourhoods containing a mixture of services within in easy reach.
“It is fantastic that we’ve had such a great response to our consultation and I’d like to thank everyone who gave us their views. Now more than ever we must listen closely to what our residents, businesses and other stakeholders have told us to help us develop a plan to allow our city to grow and change to meet future needs. City Plan 2030 is about us making the right choices now so that our residents can make reasonable and informed choices about how and where they live and how they get around in the future.
“Edinburgh is a beautiful green, cultural and historic city which has benefitted from a thriving economy but, like many cities, we have increasing levels of poverty and health inequalities in our communities, rising housing costs and in some areas, traffic congestion and poor air quality. We also need to adapt our city to meet the needs of an aging population, address the increasing impact of climate change and make sure growth is sustainable.
“This must all now be addressed in the context of the changes we are seeing as a result of the impact of Covid-19 and making sure we have resilient communities.” 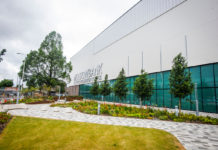 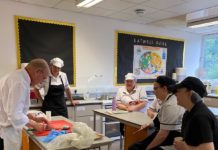