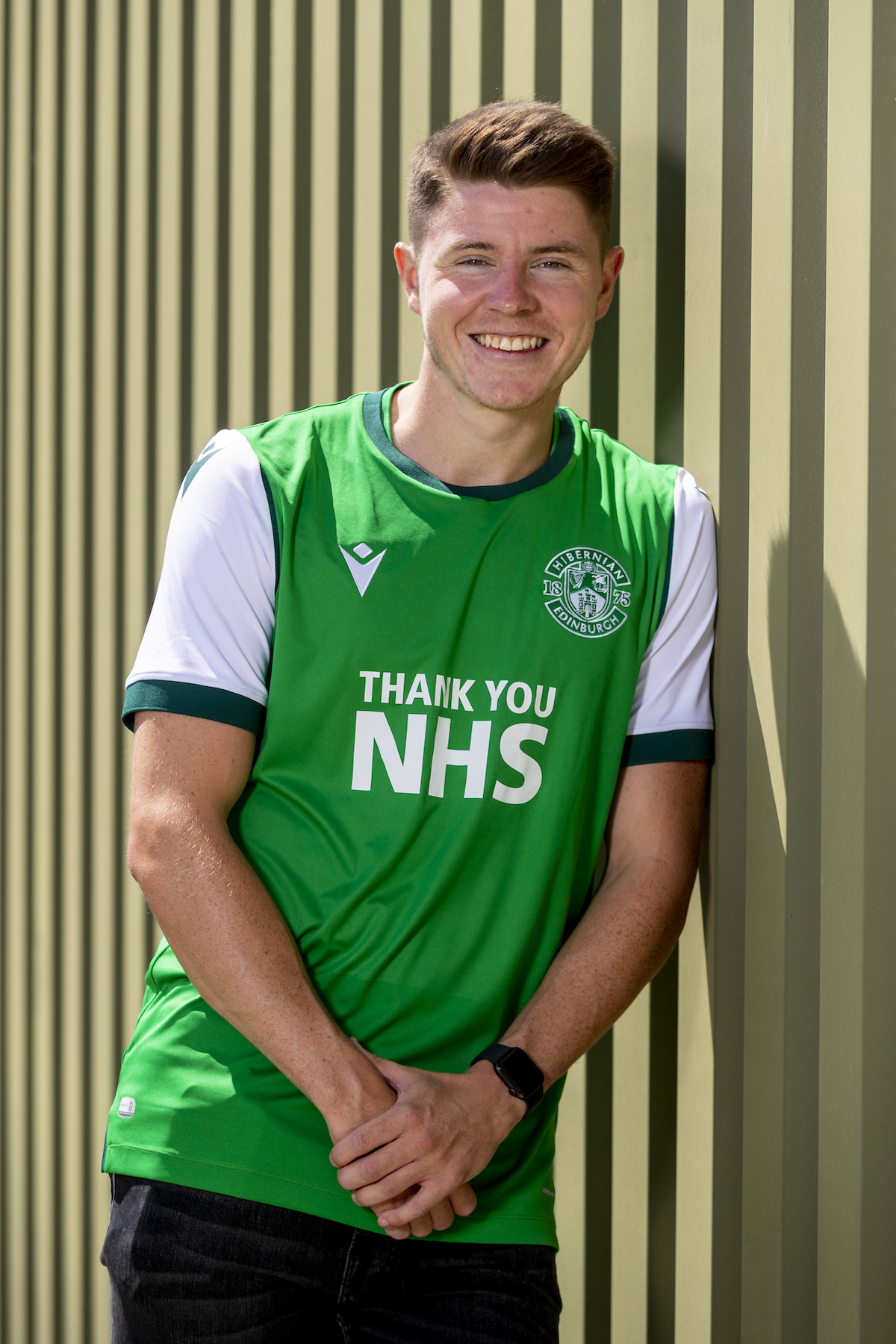 Hibs’ Head Coach Jack Ross has praised his players after a ‘brilliant’ performance against Livingston at the Tony Macaroni Arena yesterday.

The Lions had a phenomenal home record last season on their artificial surface and their record against Hibs in West Lothian has been impressive but Ross’s men demolished the home side playing an attacking brand of football.

A treble from Kevin Nisbet and a goal from striking partner Christian Doidge was more than enough to secure the points but once again Hibs conceded a goal from a set piece after a controversial penalty given for a challenge by Ryan Porteous.

Hibs now have maximum points after two games and now travel to Tannadice to play Dundee United on Tuesday night full of confidence although United have also had an good start to the season.

Ross told BBC Scotland: “Coming here we’d have been happy with any sort of victory, given how impressive Livingston’s home record has been for a significant period of time now, so to win the game in the manner we did and by the margin of victory is very satisfying and should generate confidence within the group as well.

“We looked at today and the challenge we would face, and very simply we looked at two key parts, one, out of possession we knew we’d have to defend a lot of balls into our box, in open play and from set pieces. We’d have to be brave and aggressive with that, and not only defend first balls but the second contacts as well. We did that brilliantly as a team throughout the whole game.

“Secondly, in possession we believed that we could work the ball into wide areas and when we did we wanted to put balls into the box, that’s why we played the personnel we did today. Again, the players did that terrifically well and you saw that in the opening two goals in particular.

“So in terms of taking on board what we wanted, the players were brilliant. “It’s okay for us as a staff to devise that, they’re the ones that have to do the hard part and do it on the pitch. They did every aspect of that brilliantly today.”

The Former Sunderland manager was also quick to praise hat trick hero Kevin Nisbet who signed in the summer from Dunfermline.

He added: “He’s settled in really well, and immediately when he came to the club he looked comfortable in the surroundings. He was impressive in training and the players noticed him right away, they were impressed by him. He’s continued that onto the pitch, even last week he didn’t grab the headlines but he plays a really important part in Martin’s first goal with his all-round performance.

“Today, again, his all-round performance was excellent and I think it shows were he’s at in terms of his mindset that he wants to take the penalty, he wants to get his hat-trick, he’ll back himself to score. He believes in himself, he’s scored goals in League One and the Championship and he believes he’ll do it in the Premiership. If we can continue to provide him with that type of service I believe he will.”