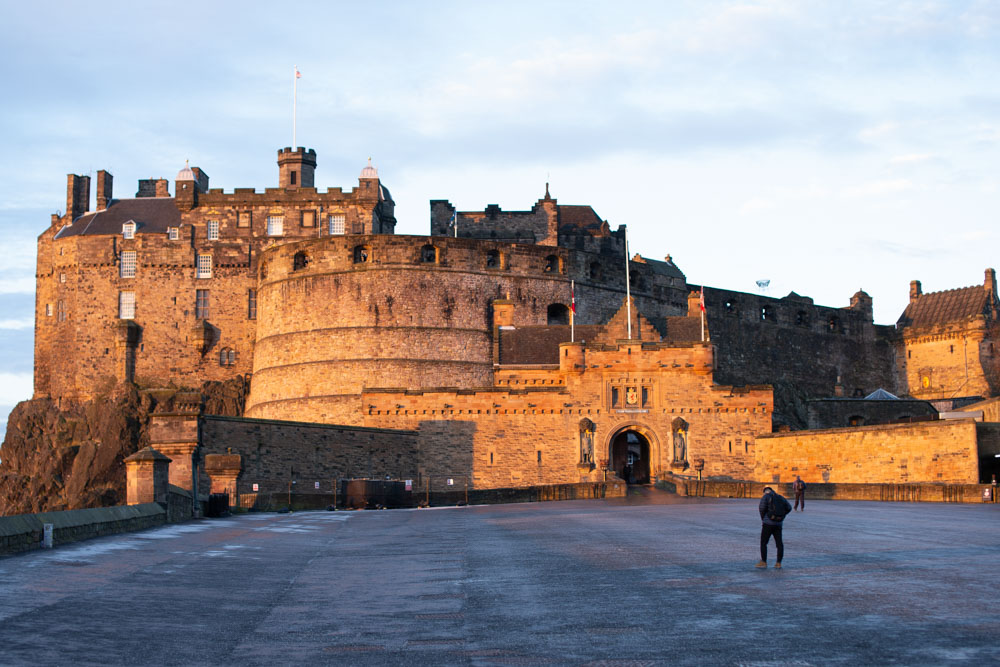 Sean or ‘Big Tam’ as he was known back in the day was born on 25 August 1930 and was brought up in the Fountainbridge area of the capital.

His father Joseph Connery was a factory worker and lorry driver and his mother, Euphamia C. Maclean, was a cleaning lady. His brother Neil Connery, worked as a plasterer in Edinburgh.

After leaving school Sean had many different jobs, such as a milkman, lorry driver, a labourer, artist’s model for the Edinburgh College of Art and coffin polisher.

He joined the Royal Navy, but was later discharged because of medical problems and at the age of 23, he had a choice between becoming a professional footballer or an actor.

He played for Bonnyrigg Rose and was offered a trial for East Fife but chose acting then after coming third in Mr Universe in 1950, he began to pick up modelling work, which in turn led to small theatrical roles and chorus appearances.

Around that time Manchester United manager Matt Busby spotted him playing for a showbiz team in a charity match and offered him a contract which he reluctantly declined.

His first film role was an unnamed part in the 1955 movie, Lilacs in the Spring, a musical drama starring Errol Flynn.

Roles in British films like No Road Back and Hell Drivers led to a breakthrough role opposite Hollywood star Lana Turner in the movie ‘Another Time, Another Place’ where Turner’s jealous mobster boyfriend Johnny Stompanato famously visited the London set and pointed a gun at Connery who disarmed the gangster.

He married actress Diane Cilento in 1962 and they had a son, Jason Connery, born on January 11, 1963. The couple separated in February 1971 and divorced two years later. In 1975 he married Micheline Roquebrune.

He won an Best Supporting Actor Oscar in 1987 for his portrayal of Jim Malone, a tough Irish cop in ″The Untouchables.″

He received the Freedom of Edinburgh in 1991 and in 2000 he was knighted by the Queen for services to films and received the American Film Institute’s Lifetime Achievement Award six-years later when he confirmed his retirement from acting. In 2010, a bronze bust sculpture of Connery was placed in Tallinn, the capital of Estonia.

Ten-years ago he returned 176 Fountainbridge, a block which was demolished in the 1960s to unveil a plaque which reads: “Sean Connery, Born Fountainbridge, (25 August 1938), Oscar winning actor, International film star”

At that time he said: “ “Then, it was an industrial area which left a significant imprint on my life, as well as on the city of Edinburgh. Now it is a much more pleasant area in which to live, visit and work, with new homes, offices, businesses and open spaces replacing the old factories and tenements and I am sure that the community spirit I remember will be maintained throughout this transformation.”

Despite his world-wide fame he has never renounced the working-class roots having been brought up in Fountainbridge. His calls for Scottish independence and his support for the Scottish National Party are well documented.

He currently lives in the Bahamas and said in 2003 that he would not live in Scotland again until it became independent.