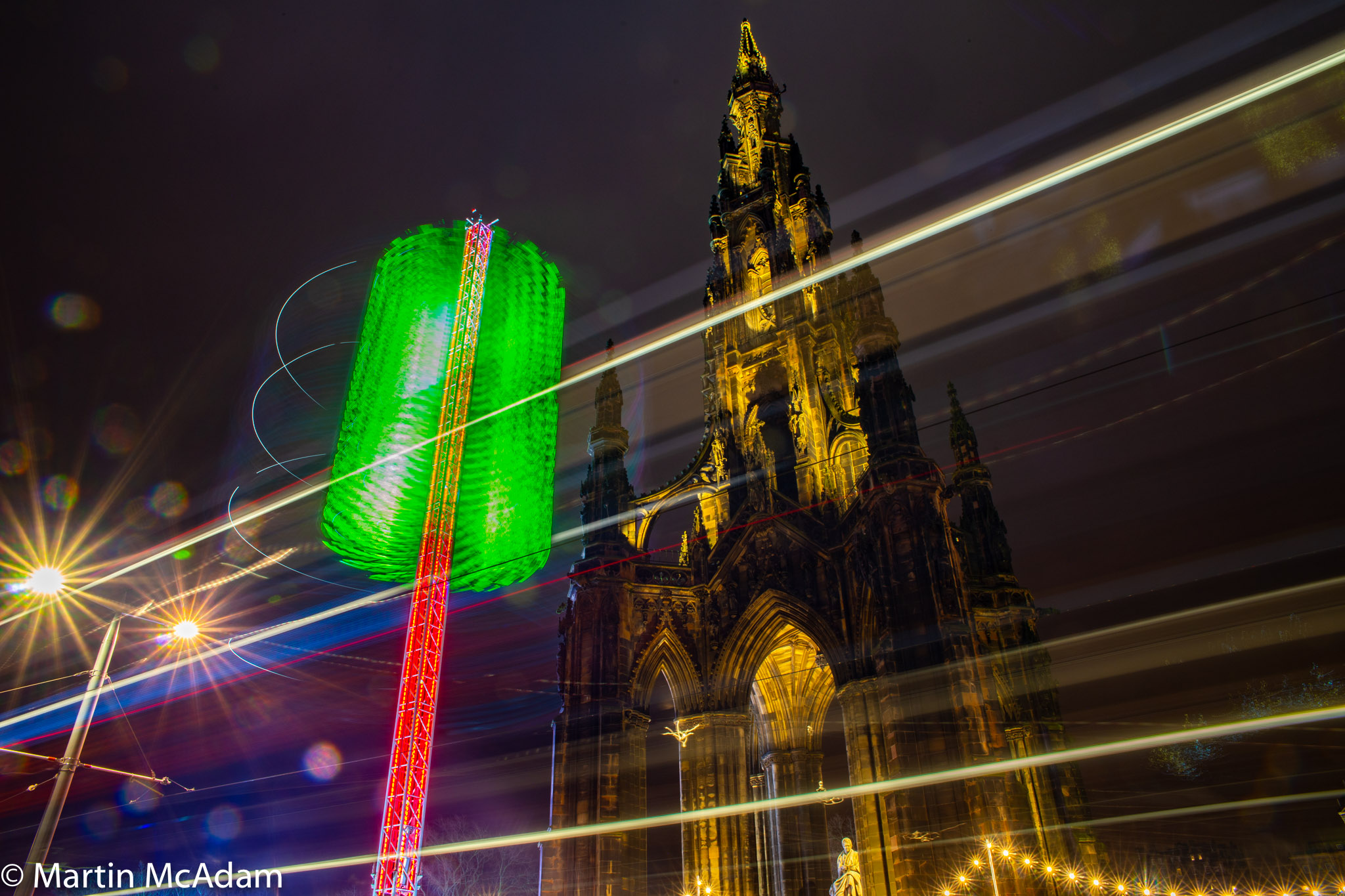 Revamped plans for Edinburgh’s winter festivals, which mean that Christmas markets and attractions will be spread across the city centre, have been given the official seal of approval by The City of Edinburgh Council this afternoon.

This month council officers reached an agreement with Underbelly, the production company who produce the capital’s winter festivals, to stage a six-week programme of events.

Subject to planning approval, the Star Flyer and Big Wheel attractions will return to the city centre.

Though precise locations have not yet been determined, councillors are pressing for somewhere with a hard surface to prevent damage to city centre greenspace.

There will be a ban on markets and bars in Princes Street Gardens this year.

Instead, a “city centre trail” of festive stalls will be spread around The Royal Mile, the Mound Precinct, Castle Street and George Street. The latter has also been earmarked for a return for Edinburgh’s iconic Christmas ice rink, which was controversially ousted from St Andrew Square last year.

Access may be strictly controlled at key sites to ensure social distancing, while the annual fire parade, which traditionally starts the city’s Hogmanay festival, will become a static torchlight event honouring the city’s key workers for their efforts during the pandemic.

What would have been Edinburgh’s 28th Hogmanay street party, which has had a capacity of 75,000 in past years, was called off last month.

However, the arrival of 2021 is set to be marked with what is described as “a series of visually spectacular moments across the city,” which Scottish artists are working on.

Along with the council’s funding which remains in place this year, The Scottish Government has agreed to give the festivals more than £200,000 of support to ensure they can go ahead.

There will be no additional financial input from the council above its existing budget if the plans in part or in full cannot go ahead.

The two festivals could be the first major events to be held in the city since the coronavirus outbreak, which led to all of the August festivals being called off.

The council said it would be working with other agencies to “discourage unofficial mass gatherings”, for example on Hogmanay, when no major public events are due to be held.

At a meeting today councillors emphasised that “plans for winter festivals are entirely dependent on public health guidance and if guidance does not support these events they will not go ahead”. Cllr Adam McVey the Council Leader confirmed that public health is the first and last consideration.