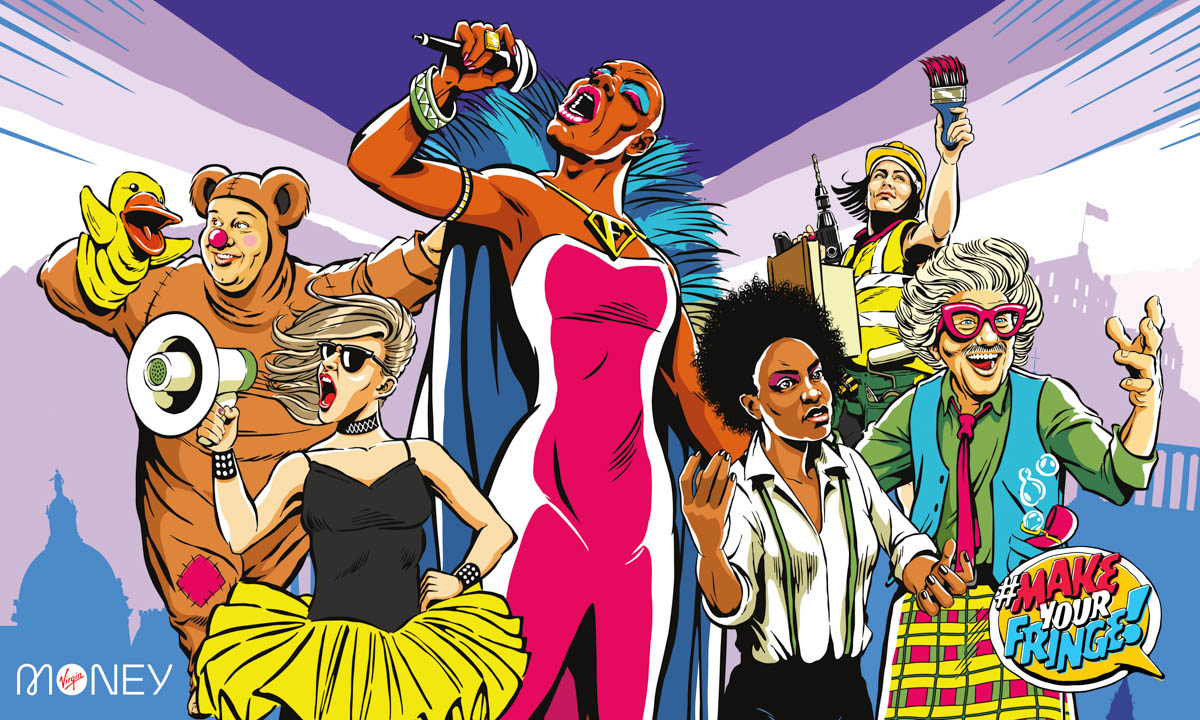 Comedian Nigel Ng is hosting this week’s edition, which has been made possible thanks to the generous support of online investment platform AJ Bell. Tickets for the broadcast cost £9 (£1 less than the price of an average Fringe ticket), with every penny raised going to Fringe artists and venues.

They are available to buy at crowdfund.edfringe.com/fringe-on-friday. The broadcast from Friday 21 August will be available to watch online until Monday 24 August.

The final edition will run on Friday 28 August, with Courtney Act set to host. The final lineup for this show will be confirmed on Wednesday 26 August.

About AJ Bell Fringe on Friday

AJ Bell Fringe on Friday is a key part of the FringeMakers campaign, a Fringe-wide fundraising initiative that has been developed in partnership with Crowdfunder.

This new, zero-fee platform is designed to help Fringe artists and venues raise vital funds in the absence of a physical festival in 2020. Artists and venues keep 100% of the proceeds from tickets they sell, plus any donations made to their own campaigns.

You can find more detail – including a range of artist and venue fundraising campaigns – by visiting the FringeMakers website here.

The broadcast has been brought to life by Scotland-based cultural producers Lucky Cat and Michael Fraser, and production company Inner Ear.