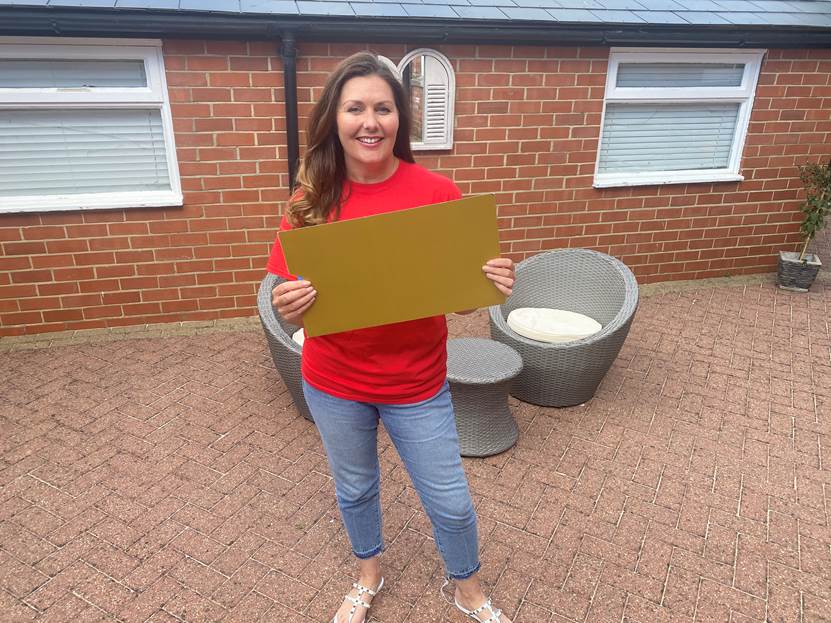 Four people in Edinburgh had a thousand reasons to celebrate over the weekend after winning £1,000 each with their lucky postcode.

The Stenhouse Avenue West neighbours won as EH11 3EU was announced as a Daily Prize winner with People’s Postcode Lottery on Saturday 11 July 2020.

People’s Postcode Lottery ambassador Judie McCourt sent her congratulations to the winners. She said: “What a great surprise to get on your weekend! Congratulations to our winners, I hope they enjoy their winnings.”

A minimum of 32% of ticket sales goes directly to charities and players of People’s Postcode Lottery have raised over £500 million to date for thousands of good causes in Britain and beyond.

This draw was promoted by Crisis which has received over £3.8 million in funding from the players of People’s Postcode Lottery. Crisis is dedicated to ending homelessness and helps approximately 10,000 people each year through education, housing, employment and health services across England, Scotland and Wales.

Many good causes close to the winners have also benefitted from players’ support, and local charities can next apply for funding in August.