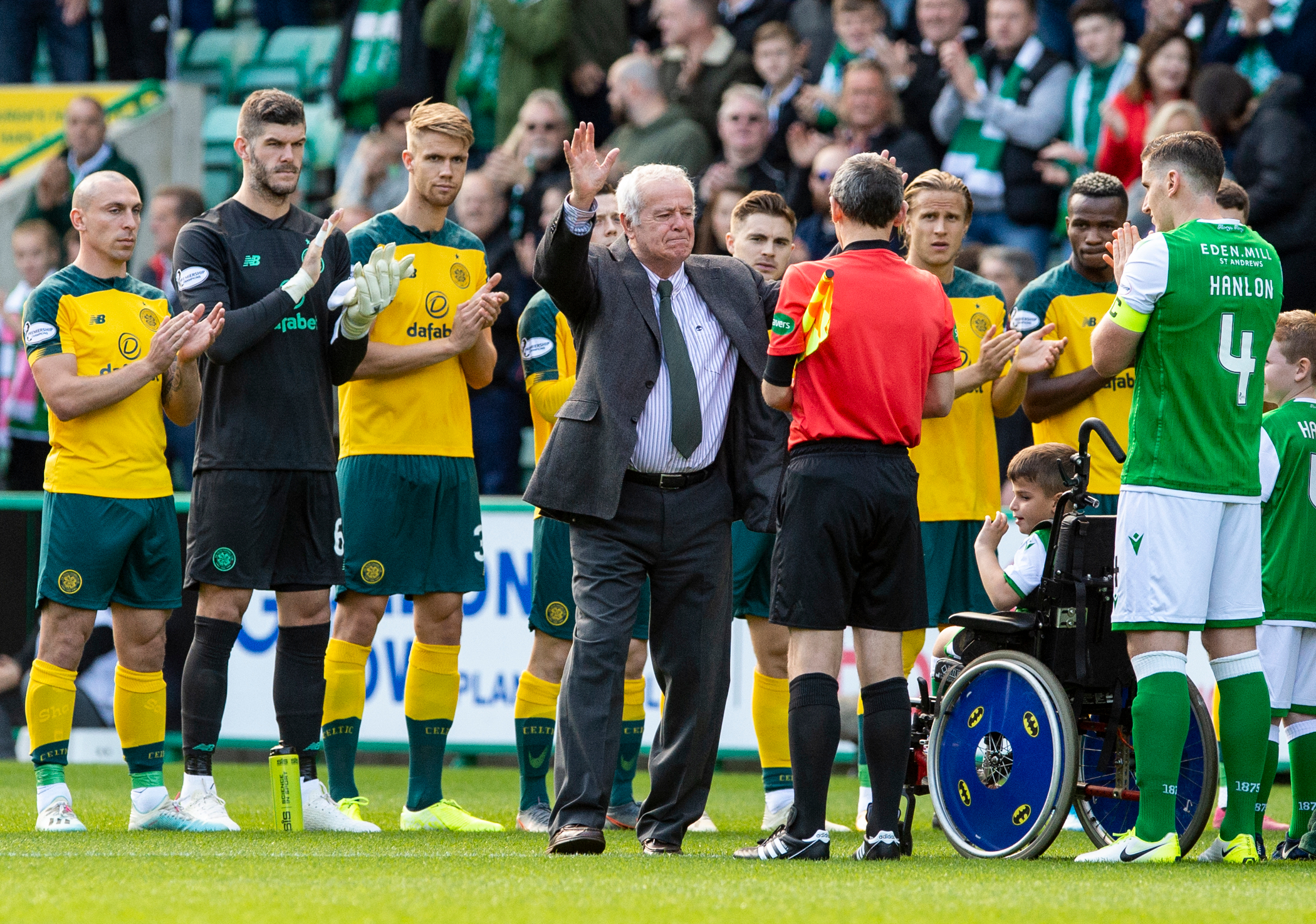 In the latest episode of ‘If You Know Your History’ club legend and ambassador Pat Stanton joins Hibernian Community Foundation on Tuesday 21st of July 2020 19.00-20.30.

Pat will discuss his career at Hibs where he played 399 games before heading to Celtic, winning the Summer Cup, two Drybrough Cups and the League Cup in 1972.

He also featured in many famous European nights including the memorable 5-0 victory over Italian giants Napoli and the famous 6-1 thrashing of Sporting Lisbon in addition to the 2-0 challenge match victory over Real Madrid.

Pat won 16-caps for the national team and led the country on 3 occasions.

After leaving Hibs to join Celtic in a shock swap deal involving Jackie MacNamara Pat led the Hoops to a league and cup double before being forced to retire due to injury.

Pat was appointed assistant to manager Alex Ferguson at Aberdeen whom he helped to win the league title, ironically at Easter Road.

He later returned to Easter Road as manager and brought through a golden generation of youngsters including John Collins, Paul Kane, Michael Weir and Gordon Hunter.

If you have any questions please contact Community Development Manager – lmelee@hiberniancommunityfoundation.org.uk