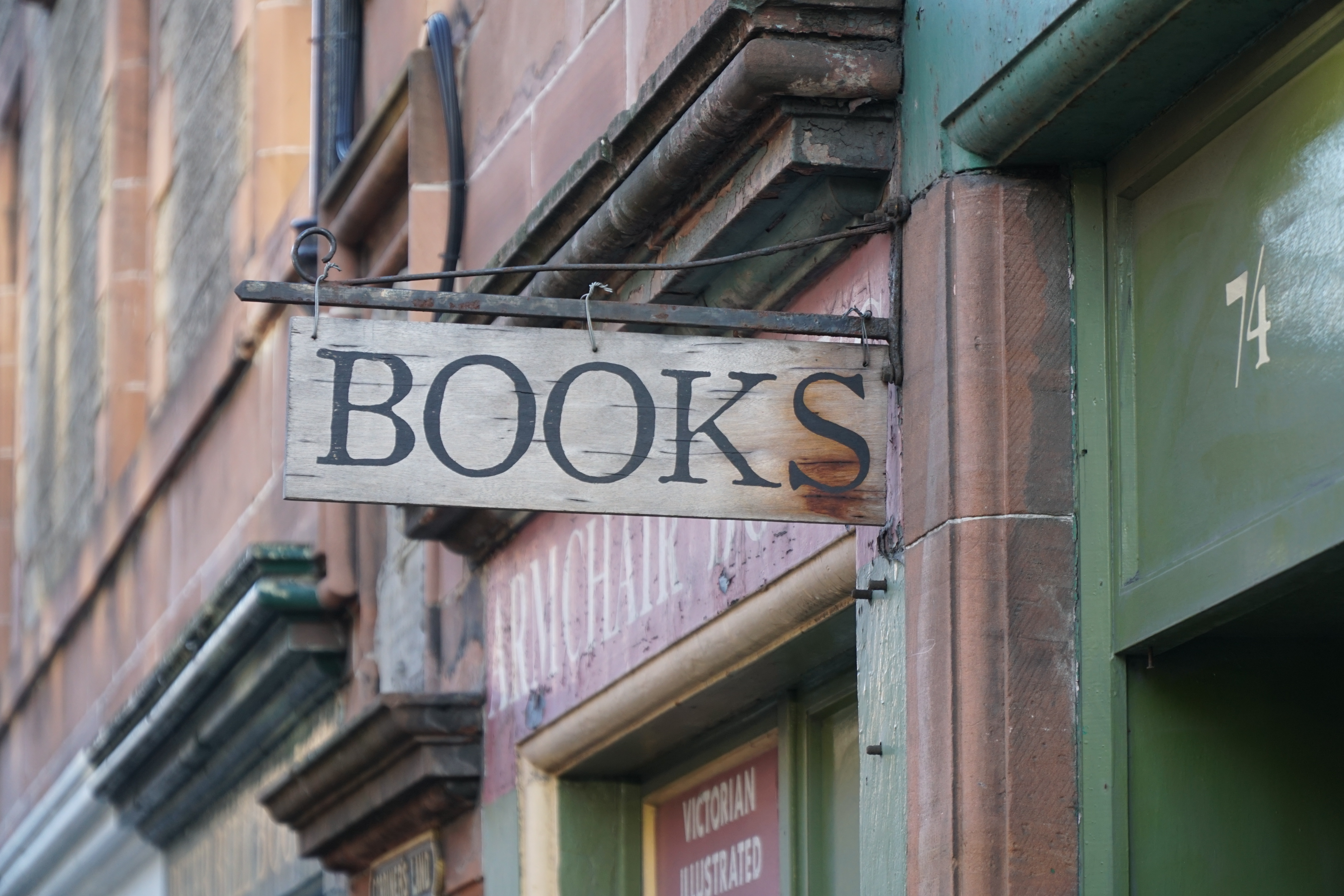 Payback is the latest novel by Edinburgh writer Claire MacLeary, and the fourth in her series about two female private detectives, Maggie Laird and Wilma Harcus.

In Mannofield, an extension of Aberdeen’s respectable West End, Wilma Harcus has come up in the world.

Her neighbour Maggie Laird has come down. Maggie is cautious, worried and desperate to stay afloat; Wilma is reckless, flashy, ambitious and fiercely loyal. Together the two women run Harcus and Laird, Maggie’s late husband’s private investigation agency – only now the firm’s finances are in such a dire state that Maggie’s thinking of closing it down.

The women take on a few – possibly last – cases; if things don’t work out soon then despite all Wilma’s protestations, Maggie can’t see a way forward.

Meanwhile, in the luxury apartments at Kepplestone, a high profile PR consultant has died in suspicious circumstances. Maggie warns Wilma to steer clear – the agency has already had run-ins with the police and the last thing it needs is more trouble; they need, she insists, to concentrate on insurance company frauds and damage to property.  Wilma promises to toe the line. Before long, however, the two cases are starting to join up; there’s a common thread, but can anyone – the police or Maggie and Wilma – work out who’s behind it?

One of the many interesting aspects of MacLeary’s story is that neither of her lead characters is male, ex-police, rich or alcoholic. Both Wilma and Maggie have their own problems, but these involve children, partners, parents and – chiefly – money. In other words, these women have real lives; they both have other jobs in their attempts to make ends meet – Maggie works in the local primary school, Wilma at the hospital – they both have grown up offspring who give them grief of one kind or another.

Maggie’s detective husband has died suddenly after being accused of corruption; she is still trying to clear his name. Wilma has escaped an abusive marriage and is now with a reliable man, but she knows she can’t push him too far; for although we are led to believe that women can now be financially independent, the truth, made very clear in this book, is that few of them are, especially if they’ve had children; their options are strictly limited.

With her husband gone, it’s money, or lack of it, that has made Maggie decide that she needs to sell her house. Wilma doesn’t want her to move, but Maggie is determined to keep her son in private school for another year, and that doesn’t tally with her overdue mortgage payments. She asks two estate agents to give her a valuation, and so we meet two very different men – the quiet, unassuming Henry Dundas and the pushy, perma-tanned Gary Moir. While nervous Henry seems to be desperate for Maggie’s business, slick Gary acts as though he’s the one doing her a favour,

‘”In short Maggie” He ran a hand through his quiff…”I’m your man.”‘

When Maggie receives a call from Dr Ursula Evershed she thinks she’s looking at a missing person enquiry.

‘I’ve suffered a grievous loss…my companion of the last sixteen years has disappeared, completely without warning.’

It soon transpires that that companion was none other than a cat called Malthus. Dr Evershed is, however, prepared to offer serious money for Malthus’s safe return, and soon Maggie finds herself trudging round Old Aberdeen, handing out flyers in her search for the missing tabby.

The police are getting nowhere with Annabel Imray’s death, neither are they making much headway with their investigation into small thefts from vulnerable women around the city. MacLeary introduces us to Imray’s various acquaintances – her benefits cheat ‘assistant’ Tiffany, her footballer ex-boyfriend Shane Kelman, and her casual lover – none other than that very same estate agent, Gary Moir. Annabel seems to have been a cold, ambitious woman.

There are few people who care about her murder but it still needs to be solved, and the police are under pressure to get a result. MacLeary is good on the bickering and competition between the officers; cocky Douglas with his smart-Alec comments and his Charles Tyrwhitt shirts, thorough, committed Susan, Brian, ever the pessimist, with his healthy eating plans and dashed hopes of promotion, and Allan Chisholm – whose responsibility for his cantankerous old father reminds us that it’s not only women who have family burdens.

The people who have reported thefts are very convincingly drawn. Dr Evershed in particular is exactly right as the female academic of a certain age; highly qualified, comfortably off, almost completely unaware of her surroundings, but devoted to the one ‘person’ in her life – Malthus. Similarly Judith MacNair, a bereaved mother who has lost the one thing she had left, her dead baby’s footprint, is heartbreakingly real.

As the setting for almost all of the events in the book, Aberdeen is a presence throughout Payback. I am always slightly wary of reading a story set in a place I know well, but MacLeary has lived in the city and every detail of her locations rings true, from the car salesrooms lining Wellington Road to the cobbled streets of Old Aberdeen and Joe Grogan’s Torry boxing gym.

The stand out character in Payback is, of course, Big Wilma. Wilma is brash,

‘all fake tan and sprayed-on leggings’

impetuous, foul-mouthed and judgmental, but she’s also strong, determined and very funny. The description of her ‘intimate’ waxing session is horribly, hilariously entertaining (though the reasons behind it are far more serious), and her quick tongue (and knees) can put any oik, including her own son, in his place. Her visits to the library to try to improve her education are both telling and touching. Despite thinking her a snob, to help Maggie Wilma is prepared to take a huge risk, one that may even endanger her own marriage. And although both women think about going it alone, neither does; the sometimes grudging affection between the two of them is too strong for that.

When Annabel Imray’s death. and the disappearance of Malthus, are eventually solved, the narrative moves its focus from the victims to the perpetrator. The complex, sad and frightening story that emerges is a satisfying end to the novel, while MacLeary leaves open the futures of Maggie and Wilma, two feisty women whom we certainly hope to meet again.

Payback by Claire MacLeary is published, along with the other novels in this series, Runaway, Burnout and Cross Purpose, by Contraband, an imprint of Saraband.