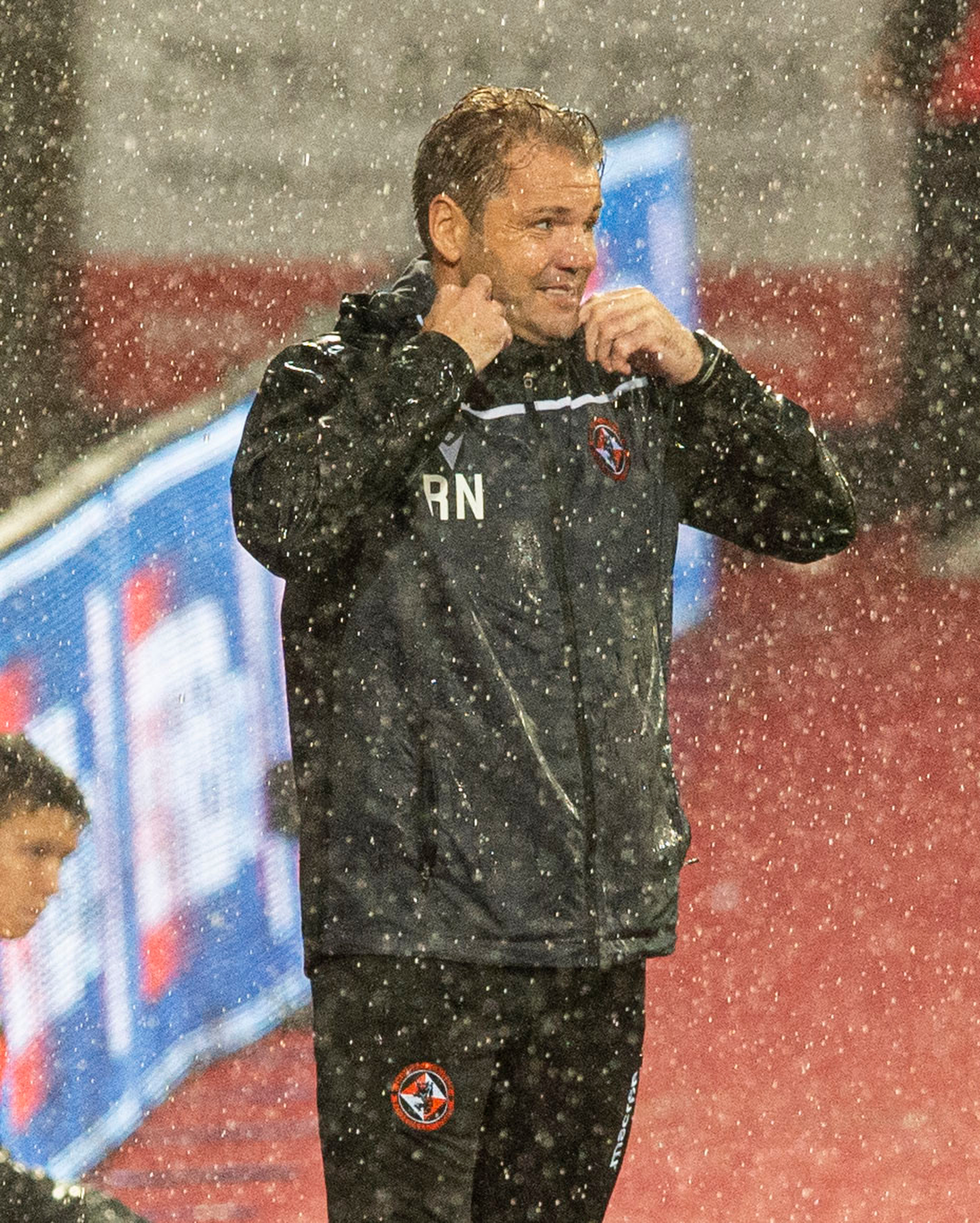 In a summer of sensational headlines, Hearts tonight produced arguably the biggest so far when they announced that former Head Coach Robbie Neilson has returned to Tynecastle as manager on a three-year deal.

Neilson has replaced Daniel Stendel after the uncertainty as to whether the German would return to manage Hearts who, subject to legal action, are destined to play in the Championship next season.

The former Hearts defender played in Hearts Scottish Cup winning team of 2006 and, during his first spell as Head Coach, led the Maroons to the Championship in record-breaking fashion in 2015.

He left Tynecastle in November 2016 to take over English outfit MK Dons but returned to Scotland in 2018 to take over at Dundee United, who he led to the Championship in the shortened 2019/20 season.

“You don’t turn down the chance to come to a club like Hearts and I’m absolutely delighted to be coming back.

“I had some great experiences here, both as a player and manager, and I’m keen to pick up where I left off.

“Everyone knows there is a really good squad at Hearts and I’m excited to begin working with the players and staff.”

“Finally, I’d like to say thank you to Dundee United for the opportunity they gave me two years ago. I hope the United fans feel that together we managed to restore the club back to where it belongs.”