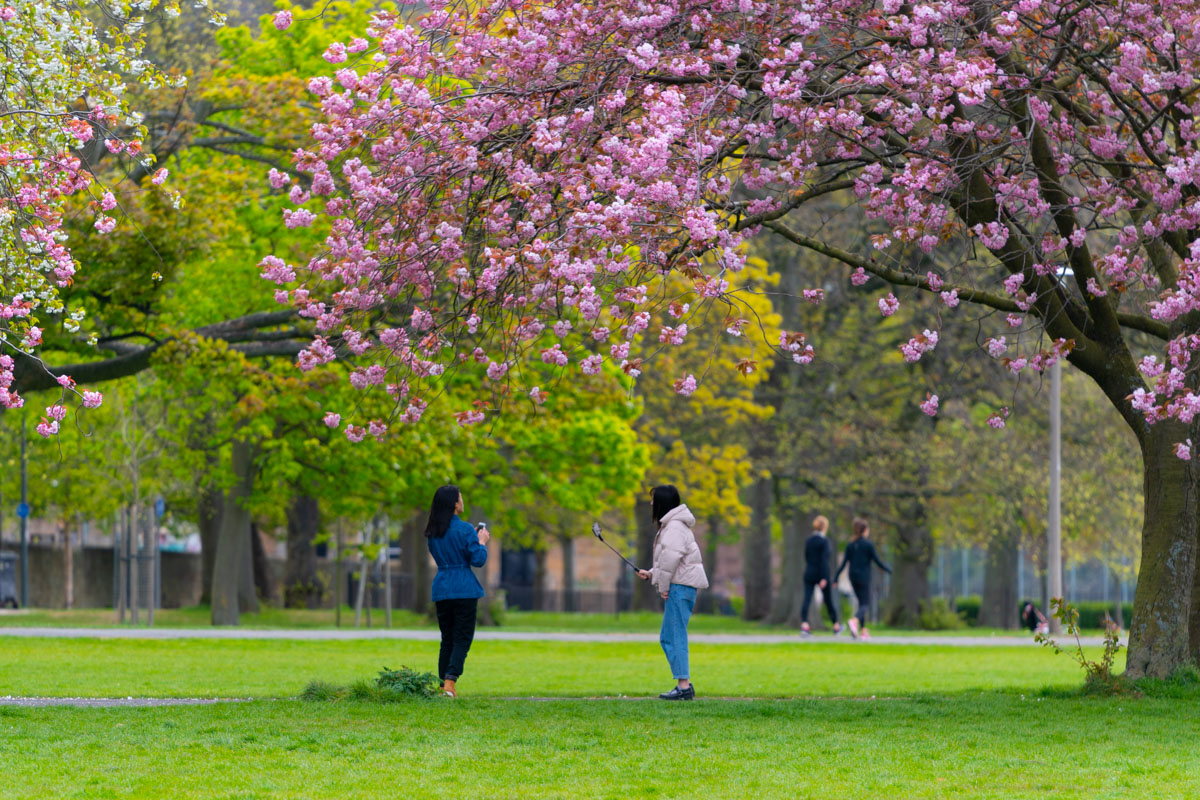 Following the disgraceful mess left in The Meadows yesterday evening, we have received the letter below from a local resident.

Author Ian Rankin who lives in the area tweeted a photo at 6am this morning to show the true extent of the mess left behind by revellers enjoying yesterday’s sunshine. After that at around 7.30 the council workforce arrived to clean up the litter.

The Meadows this morning… pic.twitter.com/XxIUS89s9G

As a Meadows local, it was frankly appalling yet again to see the amount of rubbish left on this beautiful park.

I have contacted both those councillors local to the Meadows and the MSP, calling for a ‘Manifesto for the Meadows’ to try and address what is a recurring problem.

This situation will only worsen as the weather improves and I would urge everyone to take pride in their city and do what they can to keep it clean.

And just to clarify – our feature photo above was taken earlier in the year when the blossom was out. It was too cold then for people to gather and to party.