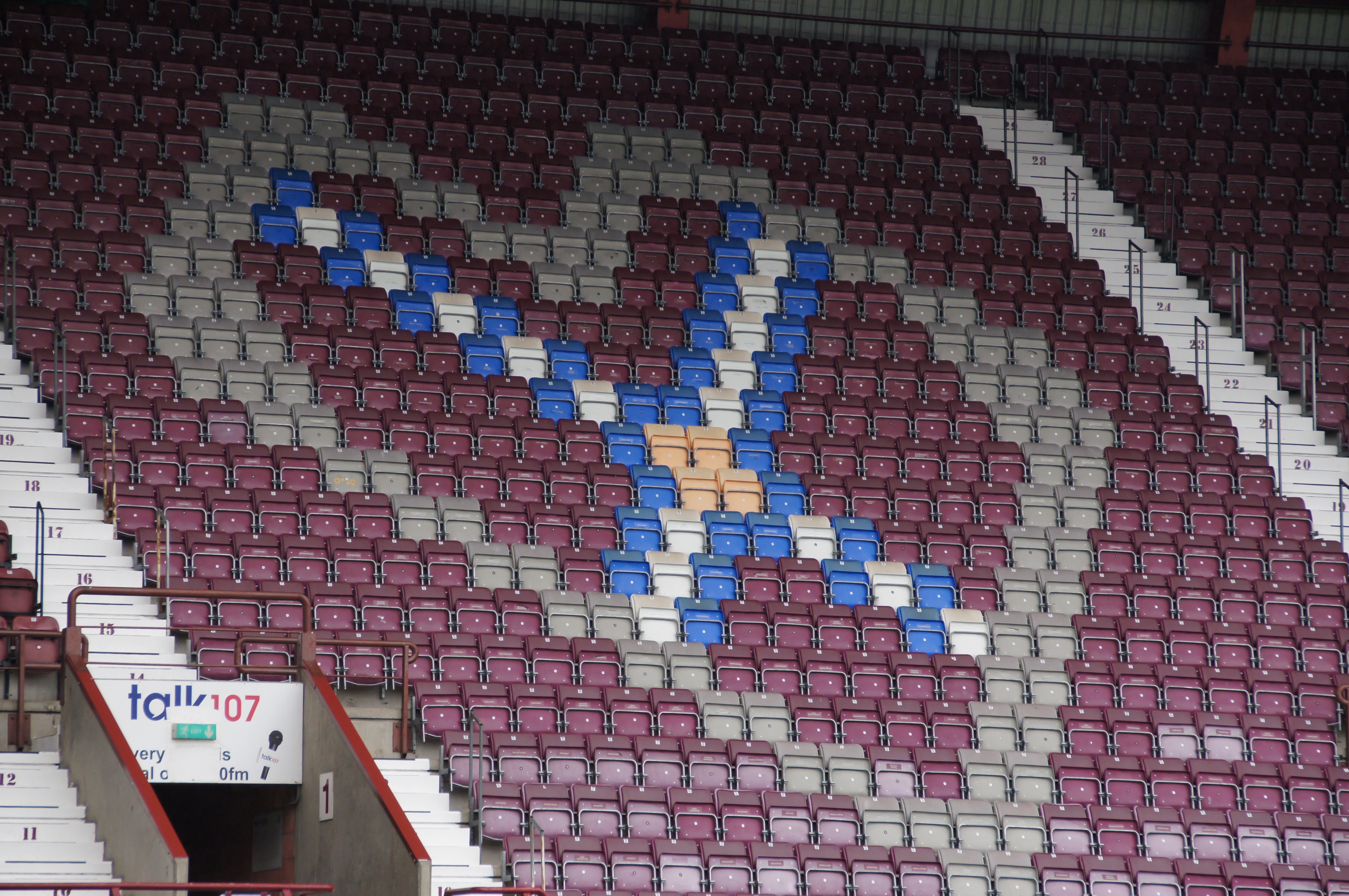 Hearts’ fans are desperately awaiting a response from the club after today’s SPFL Board consigned them to the Championship whilst crowning Celtic as champions.

The SPFL board were given the authority to call the Premiership after the passing of the controversial ballot to end the lower leagues.

The league’s executive had committed to consulting clubs before making a decision, and were part of a meeting of the 12 top-flight teams and Championship winners Dundee United on Friday.

Fears that such a decision would prevent European football next season have been eased after the SPFL and Scottish FA received the letter of assurance from Uefa that an early finish will not mean forfeiting European places.

Hearts’ Chair Ann Budge previously said: “Please also be reassured that while the Premiership has not yet been called, should it be so, with Hearts expelled as a result, we will be taking further advice on what options are open to us and to other clubs in the same position, to formally challenge this outcome.”

Former Chair Leslie Deans believes that Hearts’ only option is to go down the legal route.

He told BBC Sportsound: “I would now be taking legal action against the SPFL and the member clubs who voted to eject Hearts from the league. The grounds of action, when the clubs form a common purpose, namely playing against each other, they have a duty of care for each other in common law. They failed in that and that failure leads directly to the ejection of Hearts from the league.

“Add to that the wilful misrepresentation by the SPFL in respect of the £10million possible claw back that’s been commented on which was not within the clubs’ knowledge when they delivered their verdict. And you add in addition the incompetence of the decision which allowed Dundee to change their vote when they were not permitted to do so. That was a point very clearly made by the QC in his opinion for Partick Thistle and that opinion, I believe, is shared by the QC who has advised Rangers.

“These are the grounds for the action we have outlined against the clubs and the SPFL.”