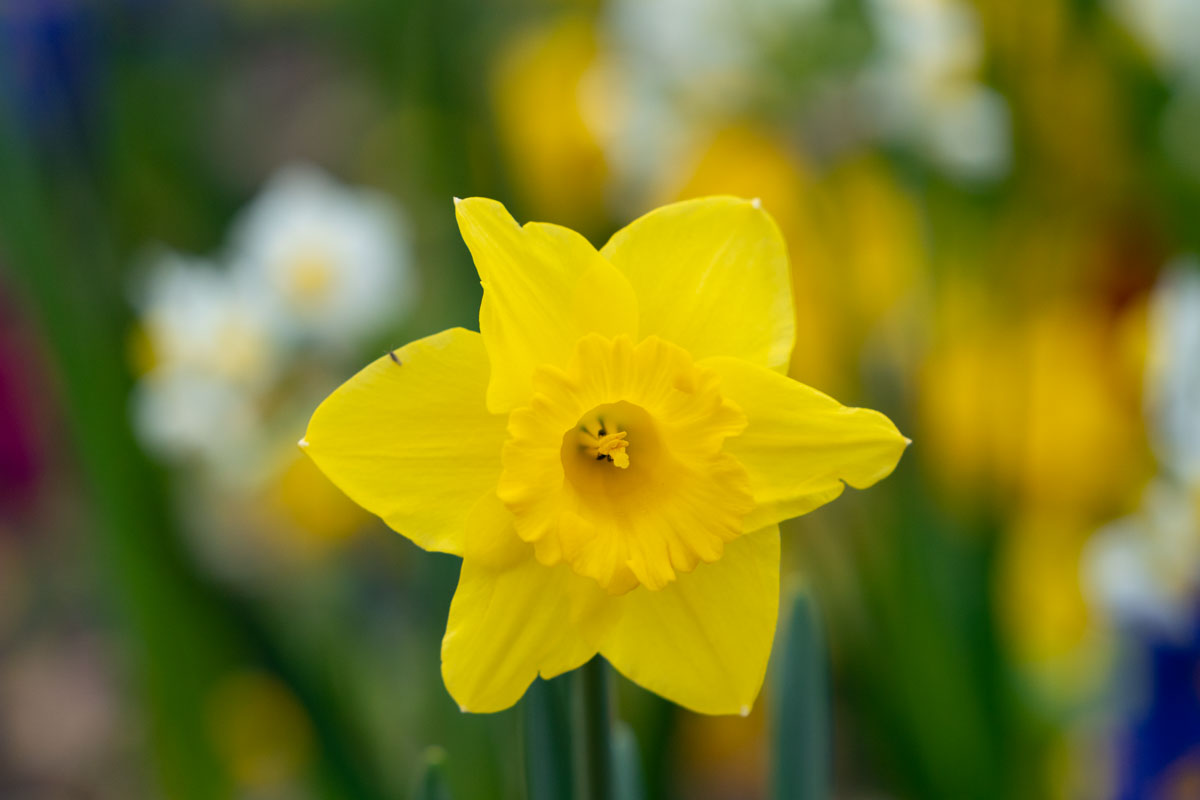 There will be no Easter egg hunts, no Easter bonnet competitions, no church bells will ring on this Easter Sunday morning.

We are still in lockdown, for the third week, and there’s no sign that this vicious coronavirus outbreak is going to end soon.

Instead the death tolls gets worse.  As I write it’s creeping up to 500 in Scotland and that’s just the official figure given to us by Nicola Sturgeon at the First Minister’s daily news briefing. It turns out that that is only half the story, since there are many more suspected cases of elderly people who have died in nursing homes, or in their own homes, who have never been tested.  The so-called “front line” of this ‘battle’ is not just in our hospitals – where all the public attention has so far been focused – but in our nursing homes.  So far, three care homes in different parts of Scotland have reported multiple deaths.  There’s also a much underrated “front line” in our supermarkets on which we are all depend simply to live.

One person who’s gone missing from our front line this week is our Chief Medical Officer.  Dr Catherine Calderwood appears to have suffered some sort of mental block when she went with her family to their holiday home in Fife last weekend, and with her husband the weekend before, in direct contradiction of her own instruction to the rest of us to Stay Home!  At first Nicola Sturgeon seemed to accept that as just a mistake, but it soon became clear that the Scottish public wouldn’t put up with such nonsense, and poor Dr Calderwood has been replaced, at least in an acting capacity, by her deputy Dr Gregor Smith.

Dr Smith’s first pronouncement was to remind us that the rest of the NHS is still there to cope with other illnesses. People should still go their local GP practice for help and advice on matters other than Covid-19.  But it was also a reminder that, with all non-urgent surgery cancelled in our hospitals, there are many people suffering at home because of the knock-effects of Covid-19.  It’s part of the price we are paying to try to save the most vulnerable.

He and the First Minister were keen to stamp out speculation in the English press that the lockdown might end soon.  It seems unlikely to me, with the Prime Minister out of action and the rest of the UK ministers looking like startled rabbits.  But perhaps it raises the possibility of the lockdown being ended, country by country, with England two weeks ahead of Scotland on the epidemic curve.

Indeed, I’m beginning to wonder if a much more local approach to the virus would be better – since we cannot move out of our local regions anyway.  It might be possible to get parts of the UK economy working again while others continue to battle against the virus.  Britain is over-centralised as it is, which is perhaps why we are having problems with procurement and distribution of vital medical equipment and why we all seem to be depending on a Prime Minister who is currently in hospital.

Everyone, of course, is willing to lend a hand….literally by applauding the NHS and the care home staff every Thursday evening at 8pm.  Private laboratories have offered to help with virus testing.  Firms with 3-D printers are helping to produce more face masks. Clothing firms are turning out nurse uniforms. Even the Scottish Whisky Association has 19 members gearing up to produce hand sanitiser.

But the economy is in serious trouble.  The Fraser of Allander Institute is estimating that there will be a drop in national income of up to 25 per cent over the next three months. A survey by Citizens Advice Scotland found that a third of the population are worried about paying their household bills.  Only the supermarkets are reporting good business and taking on extra temporary staff. But they too are beginning to recognise that customers are suffering and are organising special deliveries for the old and vulnerable.

It seems trivial to mention it but Scottish football is in trouble too, no matches allowed until at least the middle of June. So do we end the season now – with many games still to play  – and award the titles and promotions and demotions as things stand? Or do we hope to play the remaining games at the beginning of the new season?   Clubs in the three lower divisions are voting on the matter as I write.  The Premier League clubs are still at loggerheads over what’s to be done.

For Arbroath Football Club, sitting in the middle of the Championship league, it’s a disappointment but not a disaster.

However the town has suffered a second disappointment, the 700th anniversary of the Declaration of Arbroath which was to be on display right now, has had to be postponed till next year.

The letter to the Pope from the Scottish barons asserting a people’s right to freedom has been frozen in time, like the rest of us.