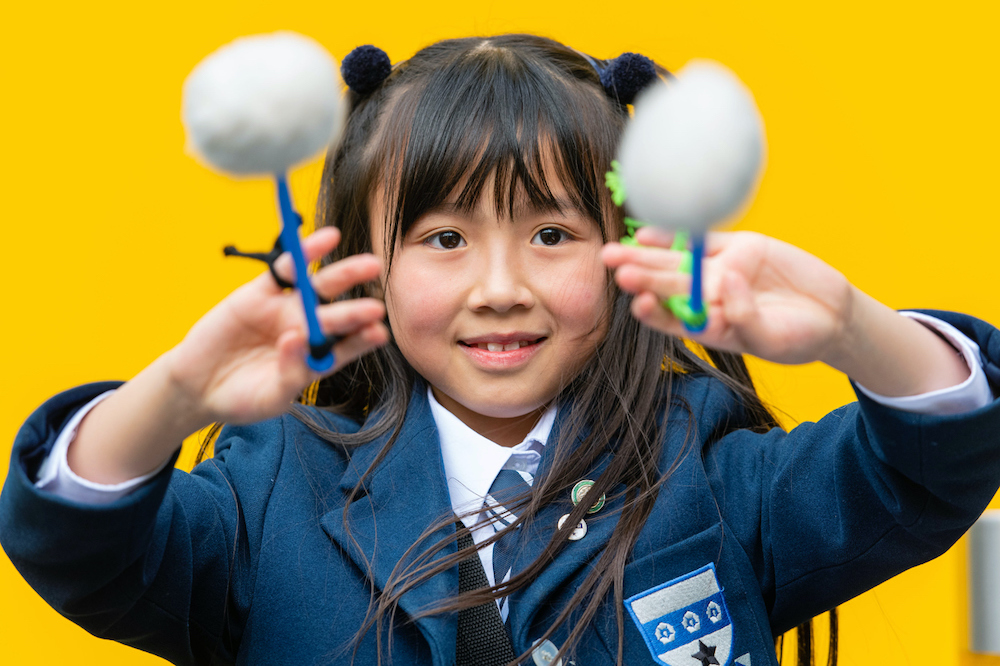 Musicians from schools across Scotland made their way to Kilmarnock yesterday to take part in The Scottish Schools Pipe Band Championships, the world’s largest school piping and drumming competition.

These included several pipe bands from Edinburgh and our young friends from Sgoil Lionacleit Pipe Band.

We met them in New York at the Tartan Day Parade just after the death of one of their band members, Eilidh MacLeod.

Eilidh was killed in the Manchester Arena attack in 2017. In her memory the Eilidh Macleod Endeavour Award has been established to reward wider achievements of community contribution, resilience, inclusion, camaraderie and innovation. The award was won by Dundee City Pipe Band.

Sgoil Lionacleit from Benbecula won second place in the freestyle competition as you can see below.

Our Edinburgh school bands did well with Fettes College winning the Junior A section and George Watson’s College, George Heriot’s School and Erskine Stewart’s Melville Schools all placed in the resullts.

The winners in each category are listed here.

Alexandra Duncan, Chief Executive of The Scottish Schools Pipes and Drums Trust (SSPDT), said: “It was just brilliant to see some 800 youngsters show their passion for the Scottish tradition of piping and drumming.

“We hope this will inspire other schools and students to get involved next year and keep our proud musical heritage growing.

“We’re also extremely grateful to the parents, schools and local authorities that are working closely with us to bring tuition opportunities to young people in Scotland, although there is still a long way to go until all pupils who would like to learn the pipes and drums have the chance to do so.”

The competition was begun by Scottish Schools Pipes and Drums Trust (SSPDT) which allows young musicians to show their talents, and also to encourage the formation of school pipe bands, reigniting the nation’s passion for the pipes.

The charity recognised that being part of a pipe band supports young people in developing crucial transferable skills for life, learning and work, but observed that opportunities to learn instruments in schools throughout the country was perhaps not widely accessible. The Trust has assisted 47 schools so far, with tuition provided in 265 schools in 22 local authority areas. For more information and details on how to enter the Championships, visit: https://thechampionships.org.uk/

Bagpipe playing must be taught to more children