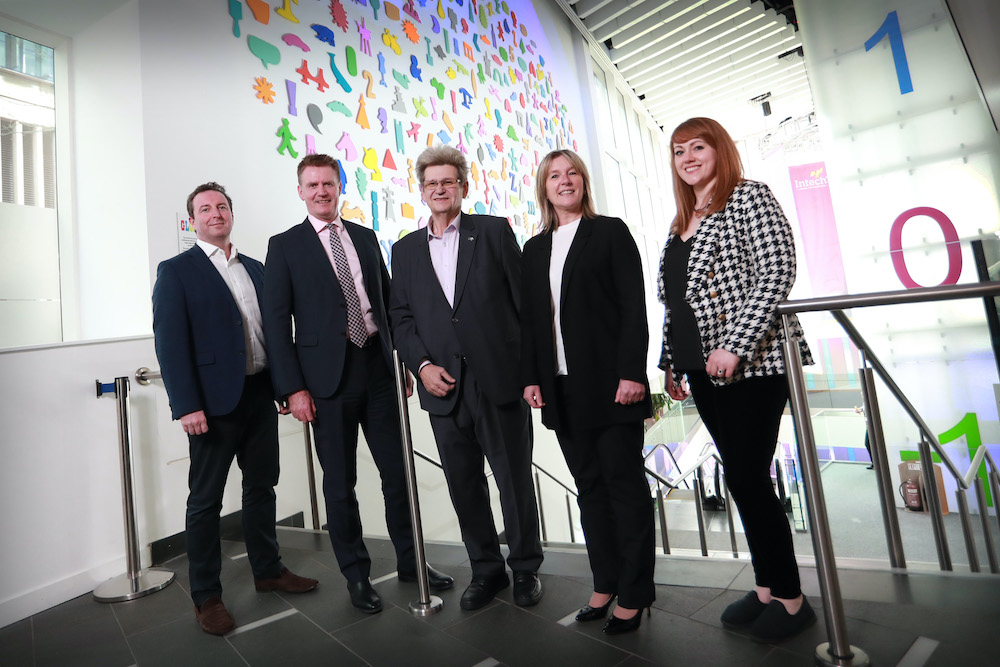 At the full council meeting earlier today the council gave the go-ahead to the proposal to enter a 25-year lease with the Edinburgh International Conference Centre (EICC). This will allow the EICC to build a hotel being developed at The Haymarket Edinburgh by Quartermile Developments Limited.

We have little detail on the specifics. The commercial sensitivity of the matter of rent and any other details was mentioned by the Lord Provost before allowing any councillors to speak today. All of those details were discussed behind closed doors.

The proposal had been considered at last week’s Finance and Resources Committee and came to the full council for rubber-stamping.

The £350 million hotel and hotel school development to be developed by QMile Group will be funded by M&G Real Estate. Work has just begun on the Haymarket site and the finished hotel will be run by EICC under a franchise with Hyatt Hotels Corporation.

With 362 bedrooms, the EICC say they need the four star hotel to address demand for their conferences, partly because they have lost business as organisers cannot secure enough hotel rooms.

1.5 million people have been hosted at the EICC since 1995 when it first opened. The hotel school will address recruitment challenges which the Scottish hospitality industry faces.

The hotel will sit on one of the most accessible locations in the city with access for road, rail, tram and air routes.

Marshall Dallas, Chief Executive of the EICC, said: “The hotel and hotel school will take our fantastic venue to the next level on UK and international terms.  EICC has had many supporters that have helped guide us through the last couple of years, taking the hotel project from the idea stage to a fully formed, robust, business case. Top of that list would be EICC’s Board of Directors, including our inspiring and tenacious Chair, Cllr George Gordon, and Officers at The City of Edinburgh Council.”

“We know the events industry is experiencing a skills gap that is only becoming more of an issue.  The hotel and hotel school will go some way to alleviating that challenge while putting the EICC on an even stronger foot and keeping the venue at the forefront of Scotland’s overall proposition when it comes to business tourism.”

The Green Group on the council did not think that this was a deal which should go ahead. They said that such a proposal is contrary to the acceptance by the council that there is a Climate Emergency. They also pointed out that the 25 year lease would not have a clause in it allowing the council to get out of such a deal if that became necessary.

They lodged an amendment suggesting that it was a highly risky agreement and that in 25 years time the scale and nature of tourism will be very different.

Cllr Gavin Corbett said that a dramatic shift in modes of travel is now necessary as it is unlikely there will be a technical solution within the next ten years: “The council has declared climate emergency. It has set a zero carbon target. The UN has said that we have ten years to take radical action to keep planet warming within 1.5 degrees of pre-industrial levels.

“If we don’t, we face the abandonment of large parts of the planets to advancing deserts and rising seas; resulting in mass migration for those who can and bleak lives for those who can’t. The accelerated extinction of other species. Changes more significant than most of us can imagine.

“If we are serious about all of these things then it requires a mobilisation of public and private sector, of citizens and corporations, of policy and finance, the nearest equivalent of which is what happened in the Second World War. Business as usual goes out of the window. And that’s all in the next ten years. In other words now.”

The amendment was seconded by Green councillor Chas Booth who quoted a statistic that we think is worth repeating here. He said: “We know that air travel creates substantial greenhouse gas emissions.

“A long-haul flight generates more carbon emissions than the average person emits in a year. Even a short-haul return flight from London to Edinburgh contributes more CO2 than the mean annual emissions of a person in Uganda or Somalia.” 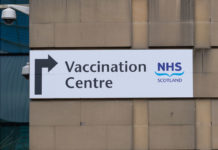