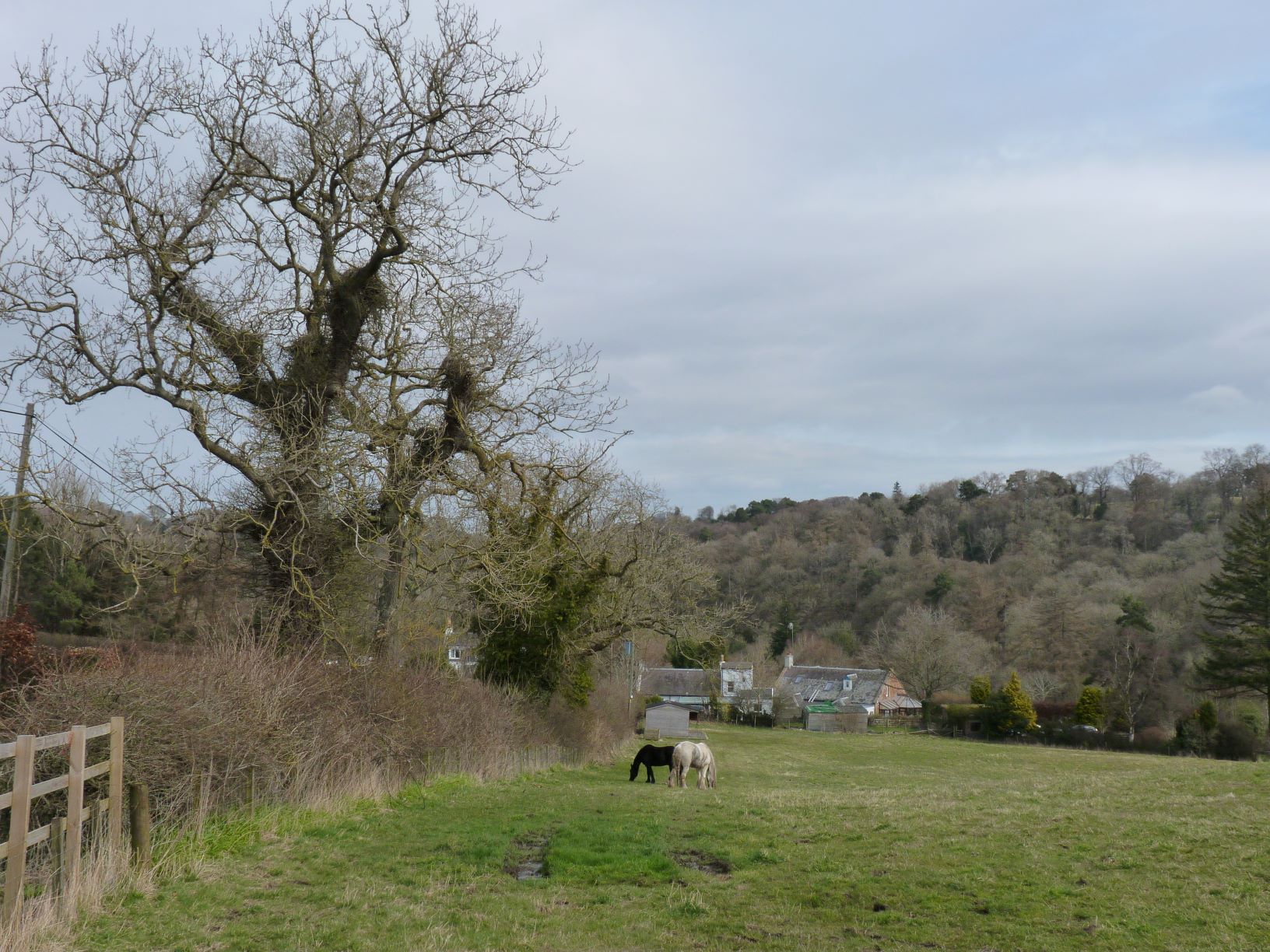 Like much of the world, we are in “lockdown” and bracing ourselves for the coronavirus wave that is about to hit us.

Hospitals are being turned into intensive care units.  There is word of field hospitals being established with the help of the army.

“Social distancing” is the rule. All non-essential businesses have been closed down. But there’s still food in the supermarkets, there’s little panic-buying and, increasingly, we are prepared.

The dreadful count of the victims goes on, each day a larger increase. There’s an air of “for whom the bell tolls” about the daily bulletin.

As I write, there are 1059 confirmed cases of Covid-19 in Scotland and 33 people have died.  But it’s thought that up to 50,000 people may have the infection, though many will not know it yet (except for the Prime Minister, the Chief Medical Officer for England and the Health Secretary who all announced they were tested positive today).

Hence the importance of the lockdown, hand-washing and the two-metre rule. Unless we are “essential” workers, we are being told to stay at home and only venture out occasionally to buy food, take exercise or help vulnerable neighbours.

My first personal encounter with the disease has come with news that my cousin’s teenage daughter in Glasgow is showing signs of infection, which means the whole household is in strict quarantine for 14 days, including her doctor father who can no longer go into his hospital.  And, perhaps a little more famously, Prince Charles is in self- isolation at Balmoral after testing positive for the virus.

Nicola Sturgeon gives us a First Ministerial briefing each day, following, and sometimes anticipating, the UK government’s moves.  The rules of engagement are being tightened each time she appears in front of the cameras.  Police have been given more enforcement powers. There’s to be no work on building sites, unless they are Covid-19 related.  There’s to be a central system to coordinate volunteer help. Money is being rolled out to local charities providing meals and other support to vulnerable people.

We are getting to know our Chief Medical Officer quite well. Dr Catherine Calderwood is constantly on the airwaves, giving clear, cold-blooded advice on what is required of us.  Originally from Northern Ireland, she graduated from Cambridge and Glasgow Universities and is a consultant obstetrician and gynaecologist.  But she also has extensive administrative experience, in England and Scotland, and has been our Chief Medical Officer since 2014. Who would envy her job just now ?

Her advice is being well heeded. The streets are quiet, except for earnest walkers taking their allowable daily exercise. Buses are empty, except for essential staff going to and from work. Customers in shops are standing two metres apart.  On Wednesday I went out on my bicycle and found the cycle paths of Midlothian peopled by dog walkers, joggers, fellow cyclists, elderly couples out walking, family groups ambling along trying to control their children. But all were observing the two-metre rule and trying not to look too guilty.

At the start of the crisis, there was something of a rush to the Highlands by people “fleeing the plague” and self-isolating in their holiday cottages. The locals soon objected to outsiders possibly bringing disease in with them, or at least putting an extra strain on local services, potentially taking up the few hospital beds they have in rural areas.  The government is now urging such visitors to stay at home. Cal Mac ferries are now refusing to carry passengers who do not live in the islands.

I had the oppurtunity to intervene on the SoS for Health to raise the very serious issue of the pressure being put on the services and the population in the Highlands and Islands by people travelling here against all available advice. Please realise you need to go home now. pic.twitter.com/PipJpQW9Fw

There is no measure yet of how much permanent damage is being done to the economy. But the experts say it’s likely to be more than that caused by the banking crisis in 2008 – firms closing, permanent jobs being lost, a sharp rise in poverty and inequality.  The Scottish government has been urging the UK Treasury to do even more to support industry and subsidise wages for both employees and the self-employed and to increase welfare benefits, all of which the Chancellor has now done.

All our news is now virus news. Even the former First Minister Alex Salmond’s trial on sexual assault charges was but a footnote.  He was cleared of all charges but said on the steps of the court that, although he had endured a nightmare from what he termed a “conspiracy” against him, now was not the time for any inquiry.  Instead he urged everyone to concentrate on fighting the spread of the virus.

The newspapers here are full of speculation on when quicker tests or a vaccine might be available. There are horror stories of how the virus is affecting Italy, Spain, India, the USA and other lands. We are seeking to draw lessons from their dreadful experience.   There are learned articles about the source of Covid-19 and what future viruses may come in its wake.  And there are anguished columns from the pundits about the virus being a warning that our current civilisation cannot continue as it is, with the loss of biodiversity, climate change, a weak international order and unrealistic expectations about economic growth.  Will there be a New World on the other side of this emergency?