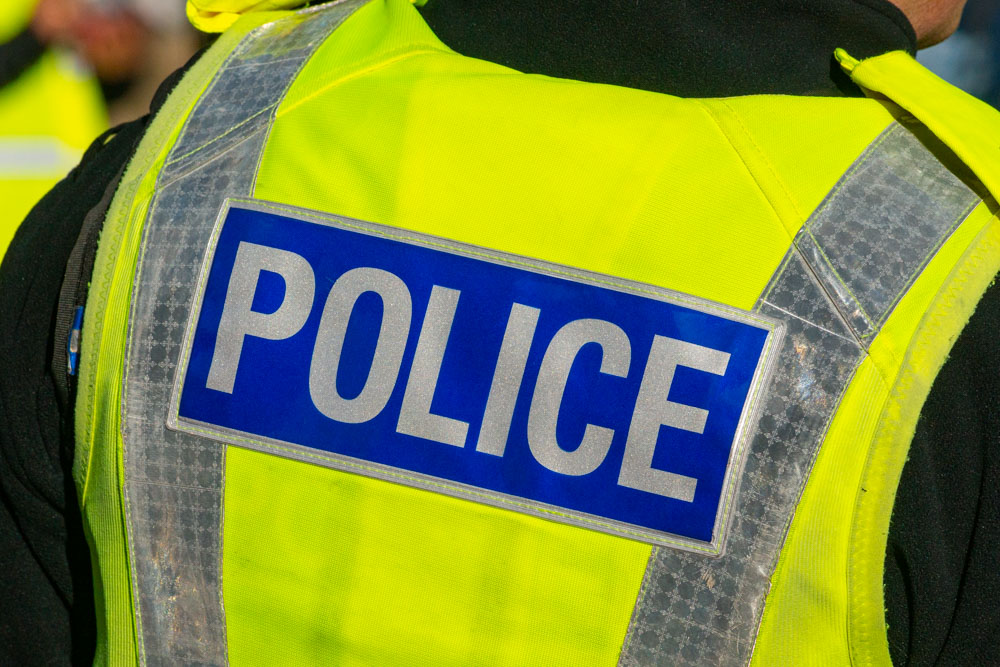 Police are appealing for information after a 49 year-old man was seriously assaulted around 8.45pm on Friday evening whilst walking on Brougham Street, between Tollcross and Panmure Place junctions.

At that time he was approached by a man on a bike who was cycling on the pavement.  The cyclist then got off his bike and assaulted the victim causing him to fall to the ground.

The injured man attended Edinburgh Royal Infirmary where he was treated for a facial injury then later released.

The suspect is described as white, around 25-30 years of age, and of medium build.  He was wearing a light grey hooded top and jogging trousers.  He was riding a step-through bike.

Detective Sergeant Kevin Tait of Gayfield Police Station said: “Our enquiries into this assault are continuing and officers have been carrying out enquiries in the area of Brougham Street and viewing local CCTV footage gathering more information on the man responsible.

“I would urge anyone who witnessed this attack take place on Friday evening, or who has any information that will assist our investigation to contact officers through 101 quoting reference number 1660 of 2nd February.  Alternatively Crimestoppers can be contacted on 0800 555 111, where anonymity can be maintained.”