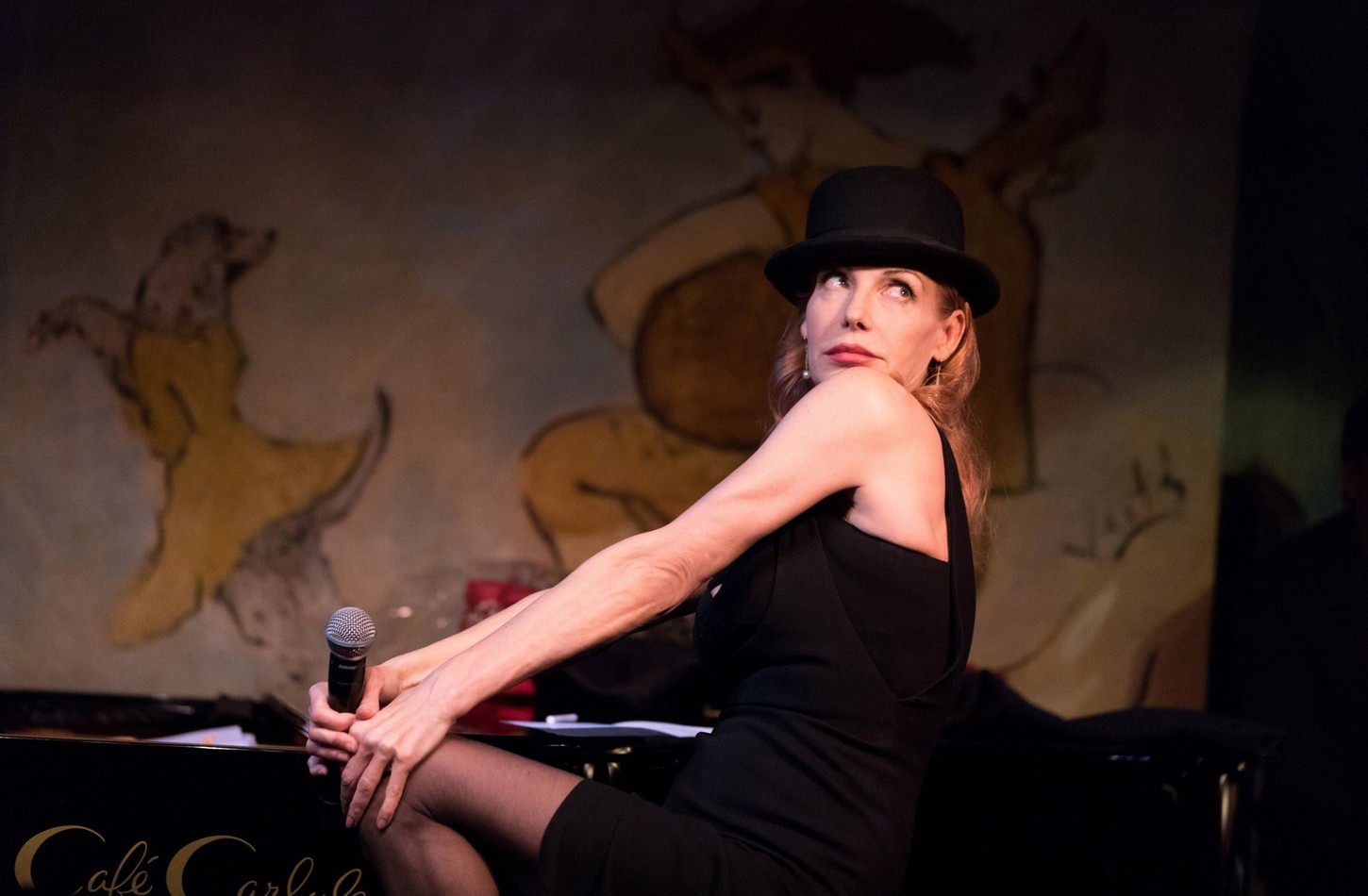 Famous for roles such as Sally Bowles in the original Paris production of Cabaret and Velma Kelly in the 90s revival of Chicago, Ute Lemper takes the stage to perform Falling In Love Again (Can’t Help It).

The song is returned to the original subversive energy that so upset the Nazis and sets the tone for the telling of Marlene Dietrich’s life story through anecdotes and songs.

Lemper (56) channels the same femme fatal vitality as the subject bringing an abundance of classic Hollywood glamour to the role of her fellow-German chanteuse. We are told how the vehemently anti-Nazi actress hated Hitler with such a passion that she considered a plan to murder him.

This was one of many subjects Dietrich discussed with Lemper during a three-hour phone call in 1988, on which this show is based. The one-of-a-kind actress and singer shared much about her life and career with a young woman who was being described as “the new Marlene”.

Back in August 1964, Dietrich appeared in Edinburgh with Burt Bacharach and his Orchestra for a clutch of cabaret shows for that year’s Edinburgh Festival at the Royal Lyceum.

Tonight Lemper summoned the same sultry, melancholic energy from the period. At last, we are seeing the fruits of that phone-call between Dietrich and Lemper where the baton was passed for nights such as these.