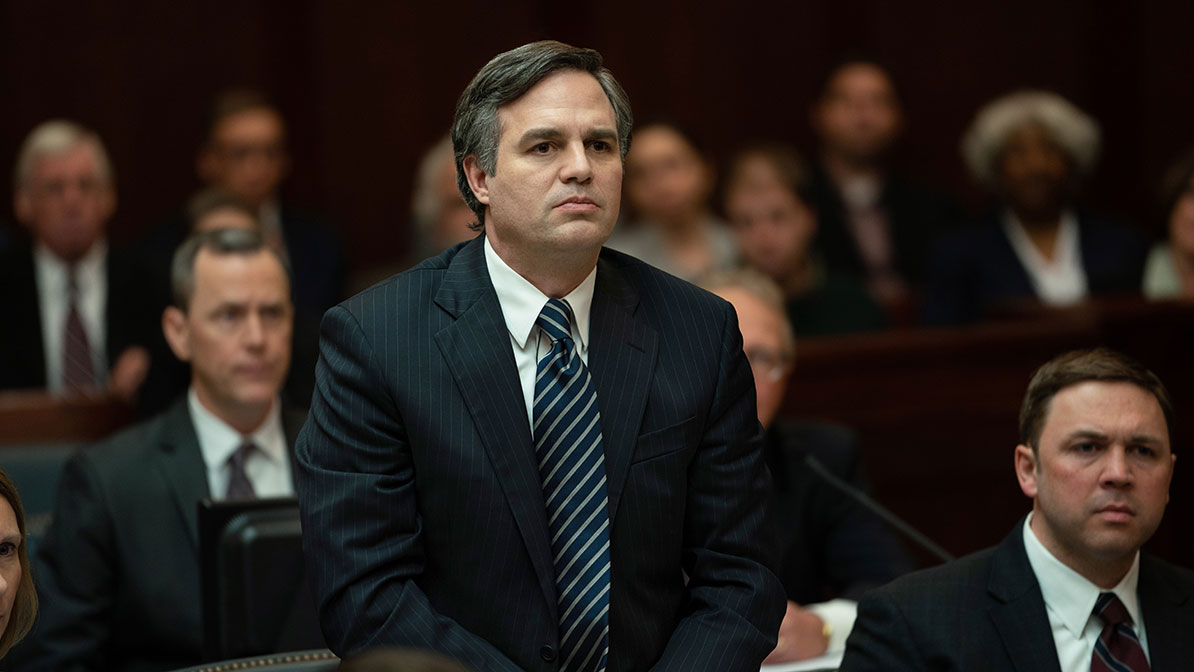 On Tuesday there will be a special preview screening of Dark Waters starring Mark Ruffalo and Anne Hathaway followed by a panel discussion.

Experts will debate controversial ‘forever chemicals’ and the threat they pose to human health.

The 45-minute debate will be hosted by Professor Gary Hutchison, Dean of the School of Applied Sciences at Edinburgh Napier University.

He will be joined by academics, environmental activists and business representatives for a discussion of the issues raised by the thought-provoking film, based on a notorious toxic chemical scandal in the USA.

In Dark Waters, directed by Todd Haynes, Ruffalo plays lawyer Rob Bilott, who became involved in a lengthy crusade against the DuPont chemical company over the pollution of West Virginia’s water supply with PFAS or per-and-polyfluoroalkyl substances used to make Teflon.

In 2017, DuPont and spinoff Chemours agreed to pay $671million to settle thousands of lawsuits. They included claims linked to thyroid disease, and kidney or testicular cancer.

Critics have hailed the new film as “a dense, angry drama” and “A David vs Goliath legal thriller for our times”.

Joining Professor Hutchison at the panel discussion and Q & A session, which follows a 6pm screening in Cameo 3, will be Professor Julie Fitzpatrick, Scientific Director of the Moredun Research Institute, and Dr Fiona Stainsby a senior lecturer in microbiology at Edinburgh Napier.

Environmental charity Fidra, who are leading on a petition asking UK supermarkets to stop packing products in PFAS, and the Arcadis consultancy will be represented by Dr Kerry Dinsmore and Ian Ross respectively.

PFAS are synthetic chemicals which don’t occur naturally and are known as ‘forever chemicals’ because they don’t break down in the environment.

Professor Hutchison said: “I am very much looking forward to seeing Dark Waters and feel sure that the screening will provoke a lively discussion afterwards.

“PFAS chemicals are found in food, food packaging and other everyday products, and the panel will provide expert input into the ongoing debate surrounding how they should be regulated and the need to protect human health and the environment.”

The event is jointly hosted by the University, Think-Film Impact Production, who believe the presence of forever chemicals in air, water, food and food packaging should be a pressing concern for Scottish audiences, and eOne. 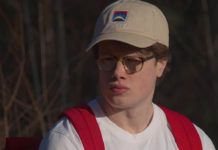 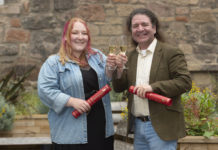 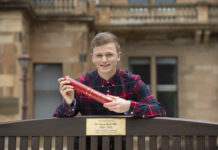 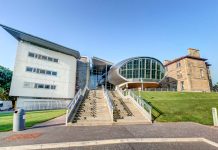 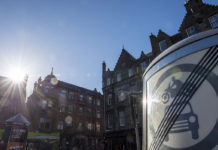 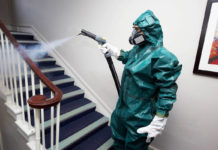