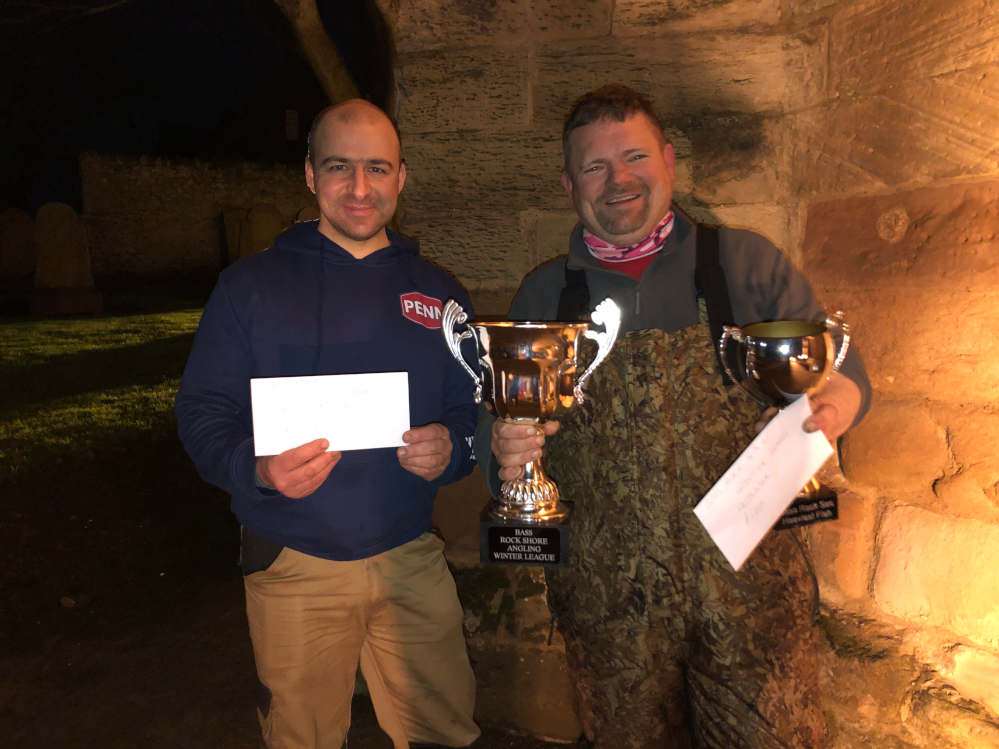 The North Berwick-based angler earned 72 points during the event to take the silverware.

Derek Morrison from Gifford, however, put up a hard fight and took it to the last leg. He ended with 62 points in the 13-round series.

It was Barry McEwan (Port Seton) who won the final leg with two fish for 4lb 2oz with Craig second with four fish for 2lb 4oz and Derek third with 1lb 10.5oz.

Anglers in the Rover event fished in cool conditions with a chill west wind but, thankfully, little swell.

Overall, Craig also won the heaviest fish trophy thanks to a 6lb-plus cod landed earlier in the event.

Barry McEwan (Port Seton), who won the summer series, was third in the series with 40 points.

Chris Empson (Dunbar), pipped by Barry in the summer event, was fourth equal with Jamie McHale (Gifford), on 36 points.

Craig, who is chairman of the club, said it was a great season of angling and he added: “We had our clubs best weigh-in ever at one of our Rover events. Congratulations to all anglers who managed to score.”

He added: “Derek took it to the last leg decider to see who would be crowned champion.”

The club now take a break until the spring but the annual meeting will be on February 28 (7pm) in The Golfers Rest, North Berwick. All members are invited to attrend.