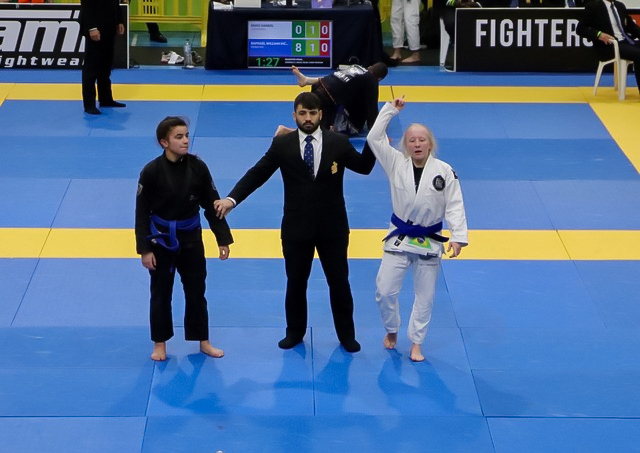 The competition attracted over 5000 competitors, most of which were elite world class athletes, from all over the world, all wanting too take the the mats with only one goal in mind – to take the Gold.

Abbi was lucky to have her Professor, Rick Young, by her side as Rick was also competing on the same day as Abbi. She was fighting at Juvenile 2 Blue belt and there were five other competitors in her bracket.

Abbi’s first fight was always going to be a hard one as she was against a girl from Belgium who ranked at World Champion. Abbi won that fight to take her through to the final.

After a twenty minute wait, Abbi was called to fight again. She had managed to maintain her focus and took her opponent down, gaining points almost immediately.

Abbi then had the girl tapping for submission after only two minutes into the fight, thus securing Abbi the Gold medal.

This was Abbi’s first time at this adult competition and to bring back Gold is huge achievment and to do it alongside her Professor and on the same day was a huge privilege and honour.

This was a fantastic way to start the 2020 competition year, and she can now look forward, onwards and upwards. As always Abbi would like to thank everyone that supports her on her Brazilian Jiu Jitsu journey . 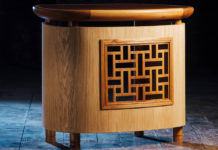