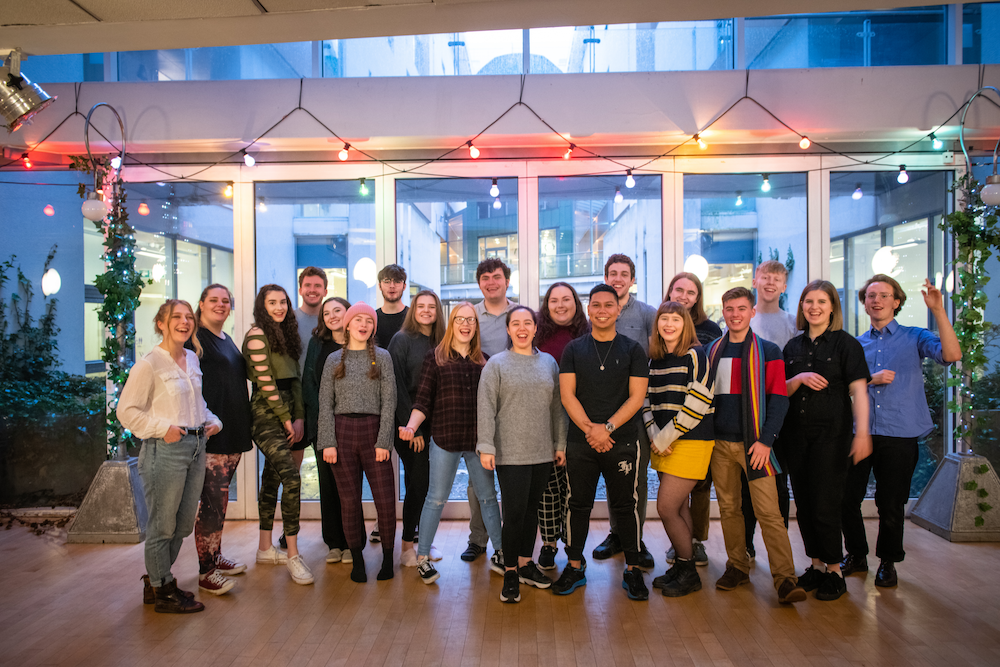 A new director, a new production and now the Scottish Youth Theatre have revealed the names of those taking part in the National Ensemble 2020.

This was a long process with 108 applications and 12 auditions across the country to find the new members of the company. They are diverse, radical, political artivists and performers all between the ages of 18 and 25 chosen to use theatre to create and activate change.

Melanie Jordan will be the National Ensemble Director for 2020 and she will direct the new production Once You See the Smoke which will tour in July this year.

Jordan is an award-winning physical theatre practitioner and has worked with Surge and Jordan & Skinner a feminist theatre company.

Melanie said : “I am thrilled to be joining Scottish Youth Theatre to create a new touring theatre production with such an exciting ensemble of young theatre makers. Climate Change is an issue we have to face head-on, I’m looking forward to collaborating with the company to address and explore this urgent and pressing issue of our time.”

Mahri Reilly, Scottish Youth Theatre’s Creative Producer added : “2020 National Ensemble production can only be about the climate change emergency. Young people across the world are leading the movement – they are speaking out, striking, protesting, marching and calling for action to save the planet and all our futures. We are proud to provide a platform for the youth voice to be heard, shared through the medium of theatre.”

This year’s National Ensemble company is: 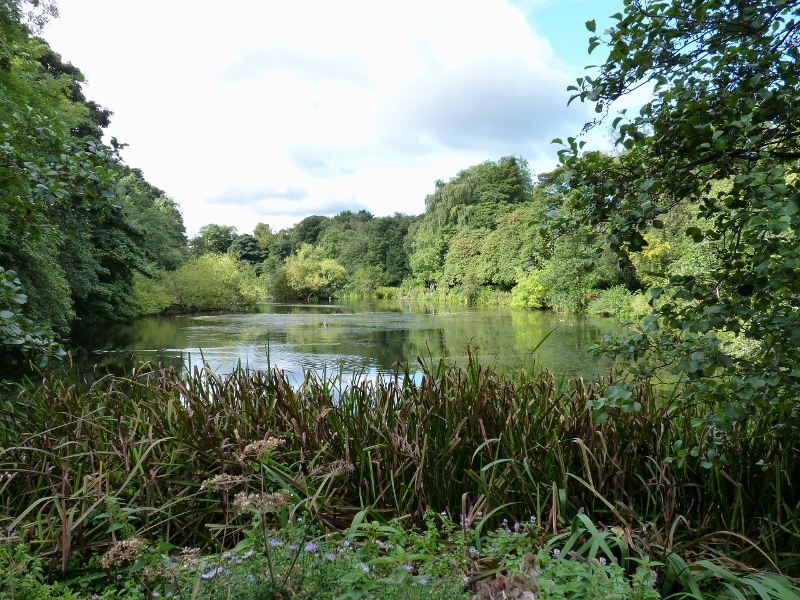