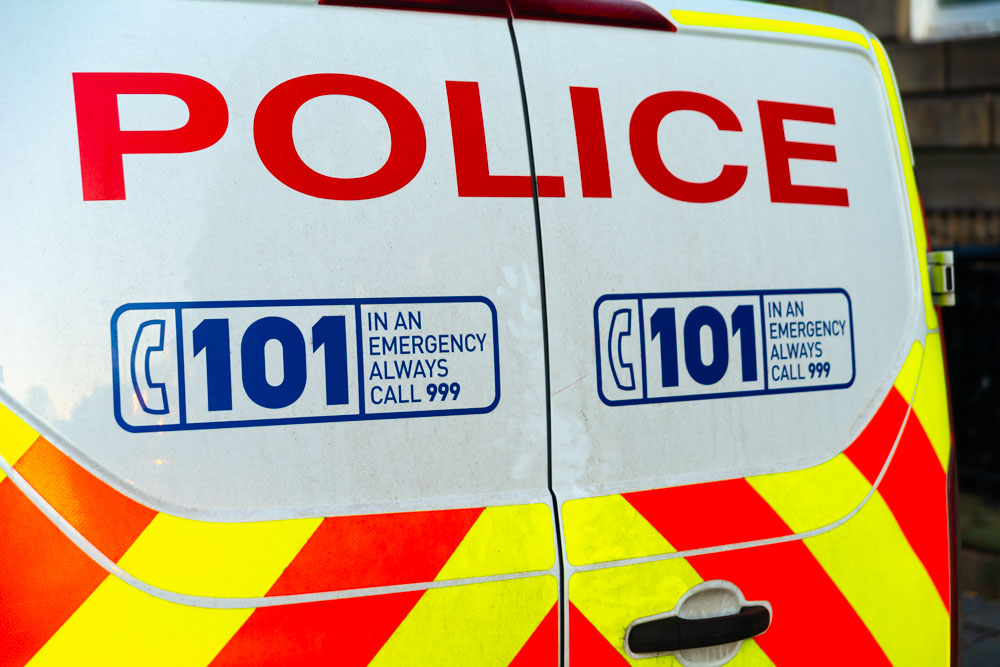 Woman who died after disturbance in Restalrig Circus on 24 January named.

Edinburgh Police confirm they continue to seek a man seen in the area.

Police Scotland confirmed that the woman who died after a disturbance at an address in Restalrig Circus on Friday was 79 year-old Margaret Grant.

Officers continue to search for a man they believe entered the property and assaulted Margaret with the intention of stealing from her. It is believed this was a targeted attack, and that the man responsible may have known Margaret by name.

The man was disturbed and left the scene on foot.

Margaret was taken to hospital by ambulance, but died later on Friday night.

The death is being treated as suspicious and officers remain at the scene, as enquiries continue to try and establish the full circumstances surrounding her death.

The suspect is described as white, aged between 20 and 30-years-old, about 5ft 6ins tall with combed long black hair and a Scottish accent.He was wearing a black top which may have had white lower sleeves, and dark trousers.

Detective Chief Inspector Kevin Houliston, from the Major Investigation Team, said: “This was a cowardly and despicable attack on an elderly woman within her home. It is imperative anyone with any information about what happened makes contact with us so we can find the man responsible.

“Our thoughts are with the family and friends of Margaret at this difficult time.

”Anyone who may have been in the Restalrig Circus area on Friday evening, or who recognises the description of the man are urged to get in touch with officers as soon as possible on 101, quoting incident number 3175 of 24 January. Information can also be given anonymously via Crimestoppers on 0800 555111.”