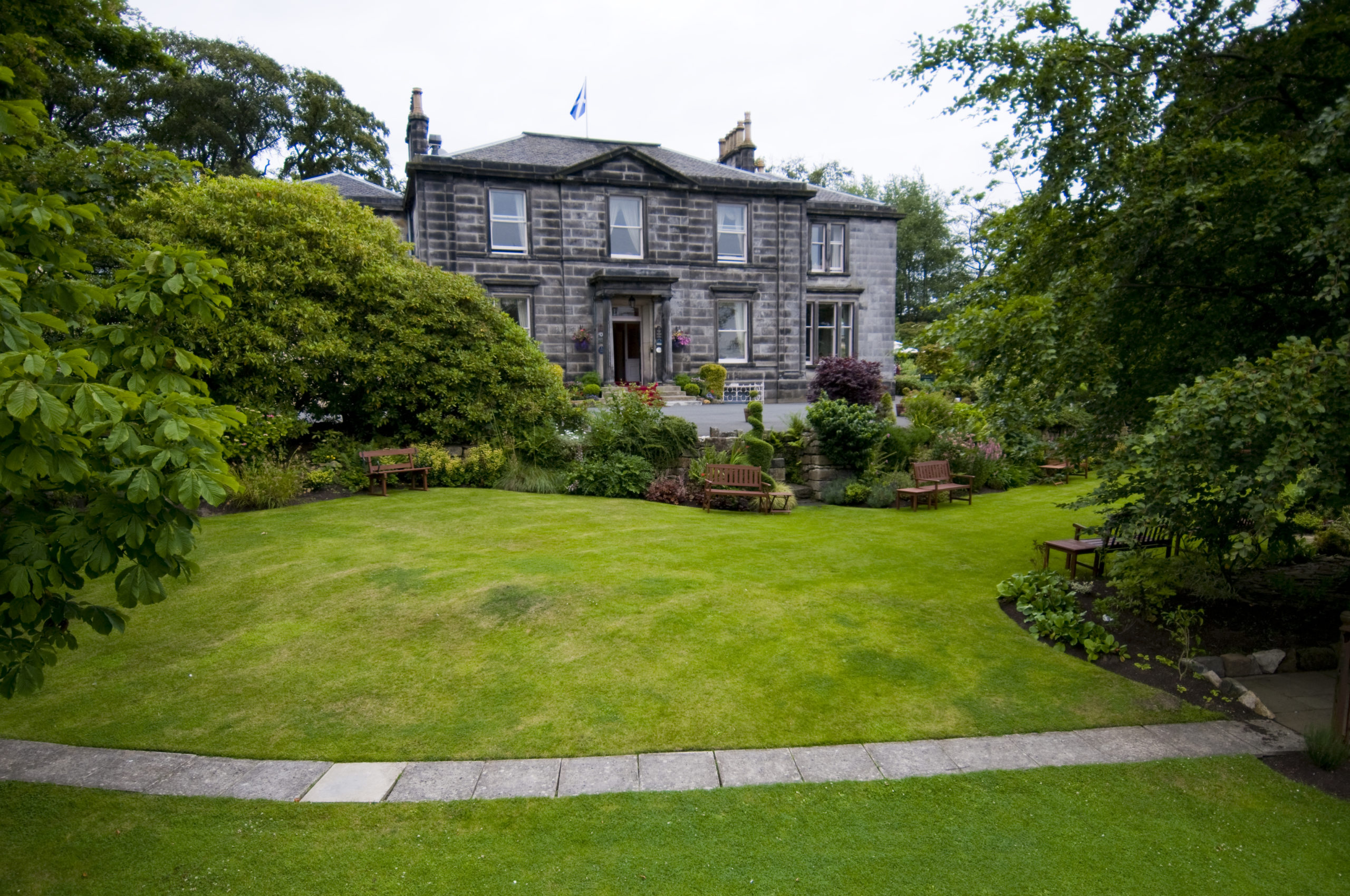 Garvock House Hotel in Dunfermline is celebrating a great start to 2020, with the news that it is nominated in two prestigious awards schemes recognising excellence in its industry.

The twenty six bedroom, four star hotel already holds the accolade of Outstanding Wedding Venue of the Year in the Scottish Wedding Awards 2018. It is now nominated for Best Romantic Venue in the same awards, and is competing in three categories in the Prestige Hotel Awards Scotland – Best City Hotel, Best Hotel Team, and Best Wedding Venue.

Now in its fourth year, the Prestige Hotel Awards were created to showcase and reward outstanding service within the hotel industry in Scotland. Public votes are collected online, with the hotels with the most nominations then going forward to be assessed by mystery guests before the winning venues are chosen.

Owner Pamela Fernandes, who has run Garvock House Hotel with husband Rui for the past twenty years said : “We are delighted to be in the running for these top industry accolades, and wish to thank our whole team for their hard work in making Garvock House Hotel what it is today. Our reputation in the wedding market particularly is second to none, and we look forward to many more bridal couples marrying with us this year.”

“We would also like to thank our customers, past and present, for voting for us so far, as without their support, we simply could not take part in awards like these, to receive such fantastic recognition for what we do every day.”

Online votes can be cast for the hotel here www.garvock.co.uk