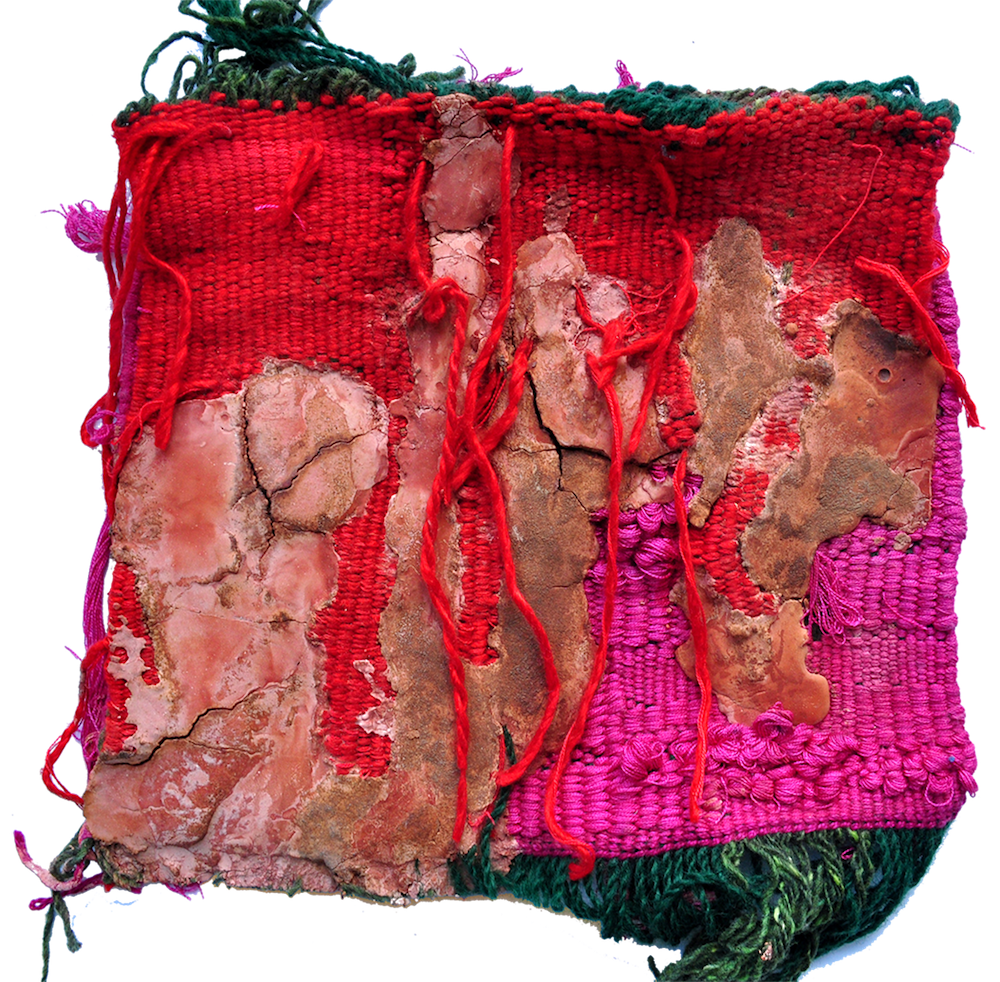 When we visited the Royal Scottish Academy this morning they were still putting the final touches to the exhibition which opens to the public on Sunday.

This is the second time that two of Scotland’s leading arts organisations, The Society of Scottish Artists (SSA) and Visual Arts Scotland (VAS) have combined in one single exhibition to showcase the best in contemporary art and design.

In the many rooms which the exhibition occupies you can see painting, sculpture, crafts and printmaking along with moving image and performance.

James Alexander McKenzie from Edinburgh has produced a large scale painting along with a zine and he will be performing his poetry. He looks at Japan and its culture as experienced by a Scottish outsider.

He told The Edinburgh Reporter : “My name is James Alexander McKenzie. I’m a multidisciplinary artist from Edinburgh. What I’m exhibiting here is a multimedia work called Alba down to Nippon.

“It’s a three fold multimedia work which consists of a sort of freestanding billboard painting, a zine which has an illustrated poem inside it, and then a performance where I perform the poem. And all the work draws from my time in Japan earlier this year.”

From Sunday @RoyalScotAcad James Alexander McKenzie is one of the Scottish artists featured in the joint exhibition by @SocietyScotArt and @VisualArtsScot which opens to the public this weekend and we had a preview this morning pic.twitter.com/bX4Ie6ywbD

In another room the exhibition is devoted to weaving. We heard from Owen O’Leary about the six artists who are exhibiting their work and you can listen to him explaining some of the work below.

Following from the success of The Cordis Prize exhibition at Inverleith House earlier this year, The Cordis Trust will present a new exhibition celebrating the woven form. This time the focus shifts from traditional Gobelin techniques to a selection of artists whose work is constructed in a similar way to tapestry, or whose techniques resonate with the principals of weaving, whether that be through the interlacing materials or of repetitive gesture. Over Under: Under Over runs from 22 December 2019 to 30 January 2020 at the Royal Scottish Academy in Edinburgh.

The six artists featured in the exhibition are: Dail Behannah, Sue Lawty Celia Pym, Elizabeth Ashdown, Sarah Jane Henderson and Sahvi Jawah. The result is set to be a colourful vibrant show of works featuring artworks in silk, paper, lead, wool and other materials. 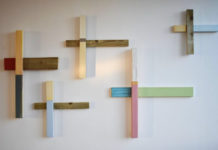 At the Royal Scottish Academy – ALIGHT