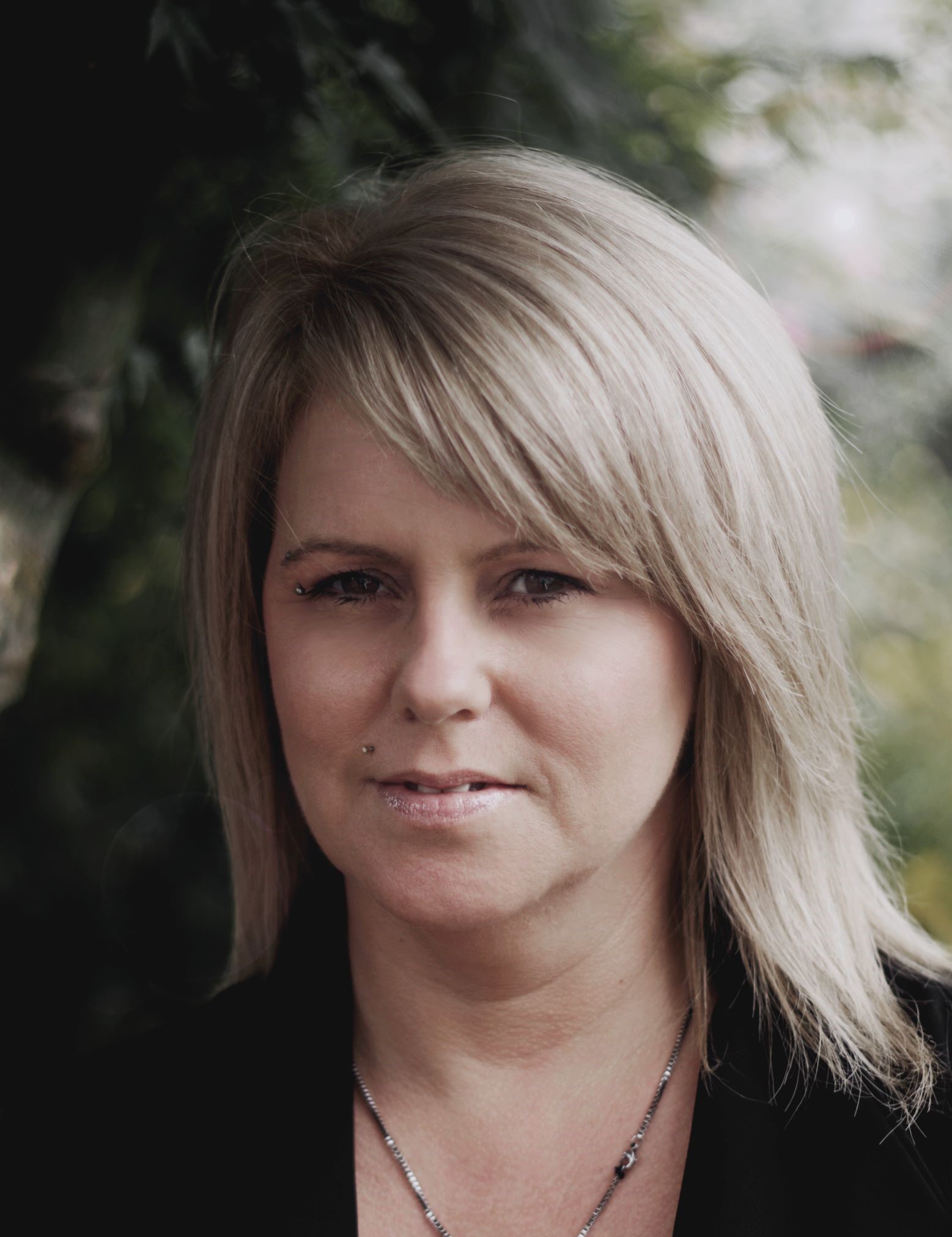 Tracey Smith, Operations Director at Edinburgh-based GTS Solutions CIC, has been named one of the country’s most inspiring business women.

She was recognised for her work in the social enterprise sector with her inclusion in the Women in Social Enterprise 100 (WISE100) 2019 run by NatWest Social and Community Capital.

WISE100 recognises the most inspiring and influential women in social enterprise, impact investment and mission-driven business. Tracey was also nominated in the One To Watch category.

A glittering awards ceremony was held at a special celebration event at NatWest’s conference centre in Bishopsgate, central London, and Tracey admits the achievement has taken a while to sink in.

“I was surprised but also delighted when I heard the news,” said Tracey, the only WISE100 person who is a director of a company currently in the NatWest SE100 Index.

“I don’t think the realisation has dawned on me yet but obviously it’s a very proud moment.

“GTS Solutions has been refocusing on public safety in the last year and this is great recognition for us and for what we are trying to do.

“From a personal perspective it’s great to be recognised as a female in the security industry as it has generally been a male-dominated sector.”

GTS Solutions is the only gold standard social enterprise operating in private security in the UK and is recognised for paying the living wage to all employees.

Since becoming Operations Director, Tracey has helped the company attain Disability Confident employer status, as awarded by the Department of Work and Pensions, for the first time.

In that time she has also supported more than 40 individuals from a range of backgrounds into employment and said: “I believe there is only a barrier if you allow that barrier to be there. It is such a good feeling to help people by nurturing their abilities and seeing them grow as people.”

GTS Solutions recently became the first social enterprise to partner with global video surveillance specialists Axis Communications. The first deal of its kind in the world sees GTS become an official service provider to the market leader in network video and audio solutions. 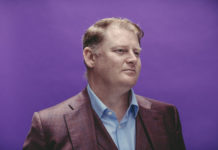 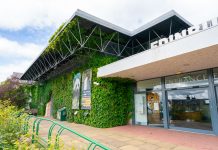 Edinburgh firm keeping everyone safe at the zoo 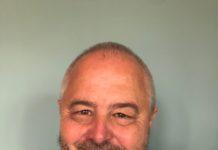 GTS appoints award-winning corporate finance expert to join their board 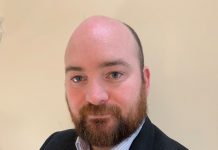 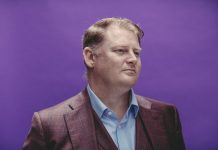 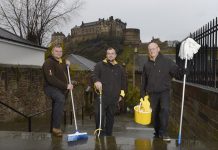