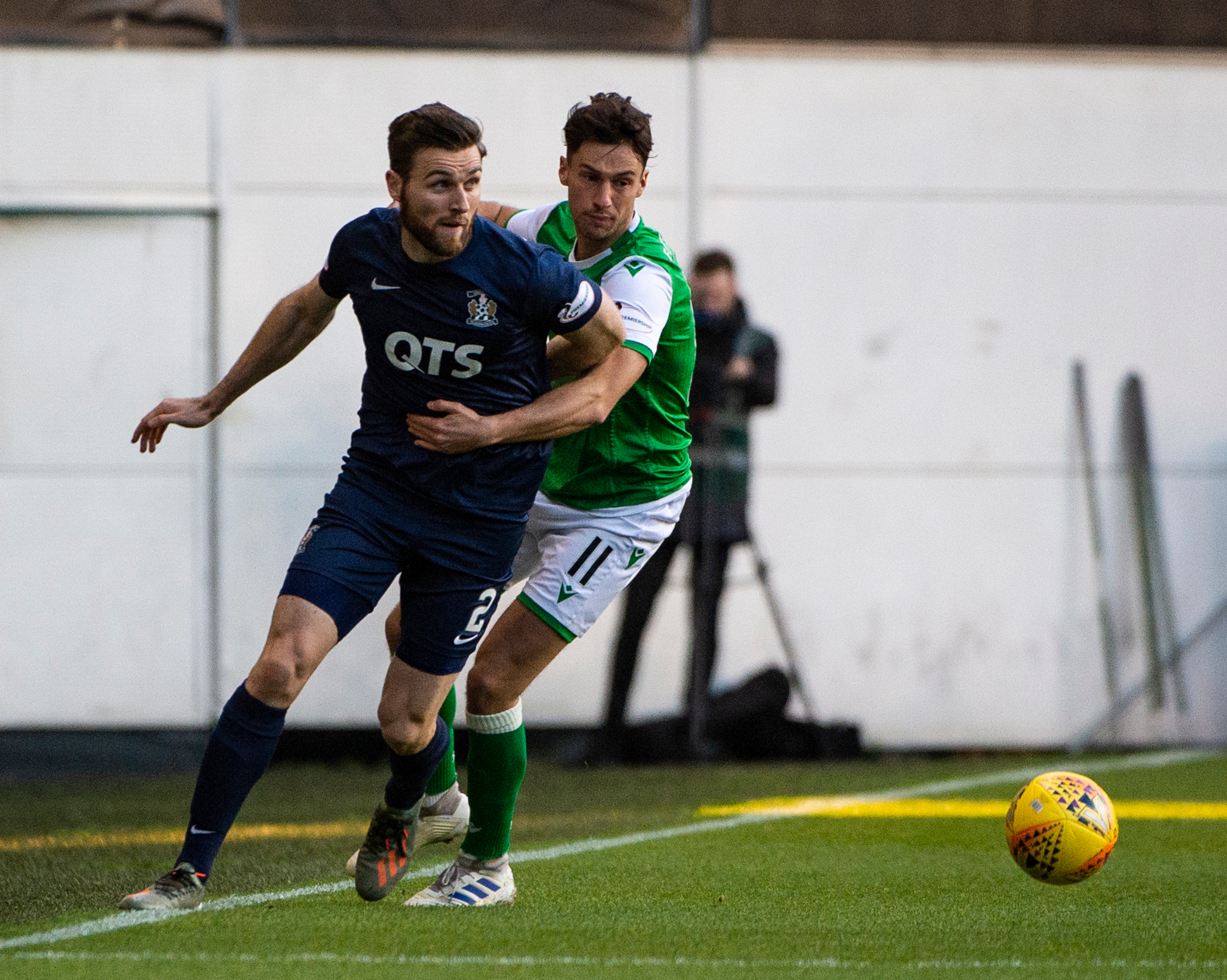 Hibs looked to be cruising towards a fourth successive Ladbrokes Premiership victory after goals from Christian Doidge and Jason Naismith gave them a comfortable 2-0 lead but Alex Bruce pulled one back midway through the second half and Dario Del Fabro equalised in time added on.

This was the third time this season Hibs have thrown away two-goal leads at home in the dying minutes and Ross was aware of that unwanted record.

Speaking after the final whistle Ross said: “Looking at the game overall and that little last part of the match – when we’d weathered the worst of it – our decision-making cost us.

“I’d been conscious not to pay attention to what’s gone before. The only thing I can affect is what’s happened since I took job. But I’d been aware there had been that scenario.

“People talk about bravery to play, and we showed that, but you need bravery to make those ugly decisions that win you matches.

“Several minutes before we conceded we had possession in the middle prior to conceding the free-kick. Maybe you play forward into space but these comments are made with hindsight.

“I’ve told the players there’s nothing we can do now to affect the last ninety seconds, it’s about not dwelling on it and it’s about affecting Wednesday.

“I don’t want to forget how good we were early on against a side that has had plaudits. The only criticism was we weren’t further ahead.

“We need to take positives about that but it’s about doing it for 90 minutes, whether that’s tempo or understanding. We will get to the bottom of that.”