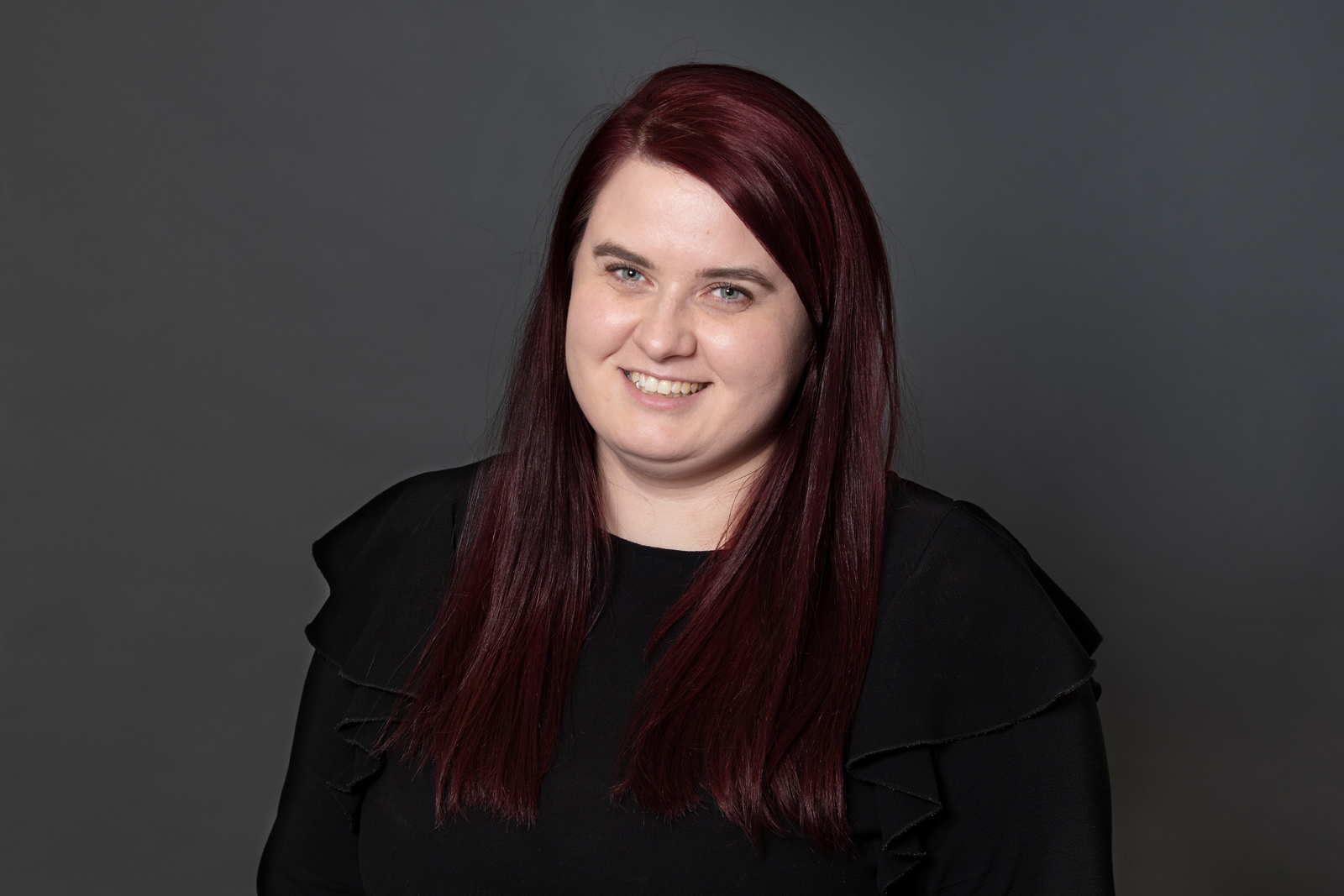 AN INSPIRING former legal secretary has proven that a career in law doesn’t have to follow a familiar path, after rising up the ranks to become a fully-qualified paralegal.

Katherine Logan, 30, joined Edinburgh-based personal, family and property law experts, Gibson Kerr, in 2014 as a result of a life-long interest in law.

A former student of Professional Practice Studies at Northumbria University, Katherine started her career in Newcastle in property management before taking up a secretarial position with Gibson Kerr after moving to East Lothian.

Having proven herself as an exemplary team-member, Gibson Kerr encouraged her to realise her clear potential and become a trained paralegal through a specialist Paralegal Qualification in Family Law from the University of Strathclyde.

Katherine, 30, said: “I’m so happy to have become a paralegal and really begin to establish myself in the legal profession.

“I have always been interested in true-crime, and when I was younger I wanted to become a criminal defence lawyer. Knowing what I do now I feel I’ve definitely found my calling in family law.

“We work so closely with our clients in family law, when they are often at their lowest ebb, so it’s incredibly rewarding when they come out of the process satisfied.

“In my early professional career I’d become somewhat put off by law as I just didn’t think it was something I could get into without being a fully-fledged law graduate.

“I think it’s really encouraging to know that there are more ways of getting into law than the traditional route, and so it is far more accessible than I first thought.

“Completing the 18 month course whilst also working full time was sometimes tough but the support I received from Gibson Kerr and my family made it so much easier.”

Looking to the future, Katherine hopes to continue her development with Gibson Kerr, with the potential of adding a law conversion degree to her qualifications.

Fiona Rasmusen, Katherine’s mentor and Head of Family Law at Gibson Kerr, said: “We have seen so much potential in Katherine since she started here five years ago. She is incredibly passionate about law so we were just as eager as her to see her propel her law career.

“She brings so much energy to the team and it’s great to be able to give her progression from her valued secretarial role and into a more hands-on position so clients can experience that also.”

Gibson Kerr, which operates from two city centre locations and specialises in personal law, family law and property, is led by its three partners Scott and Fiona Rasmusen, and Lindsay Maclean.

The firm first began operating in India Street in 1990, although the business dates back over 100 years. It was acquired by Partners Scott and Fiona Rasmusen in 2005.  Fiona is Head of
Family Law, the Property team is headed by Scott, while Partner Lindsay, who joined the firm in 2007, is Head of Personal Law.