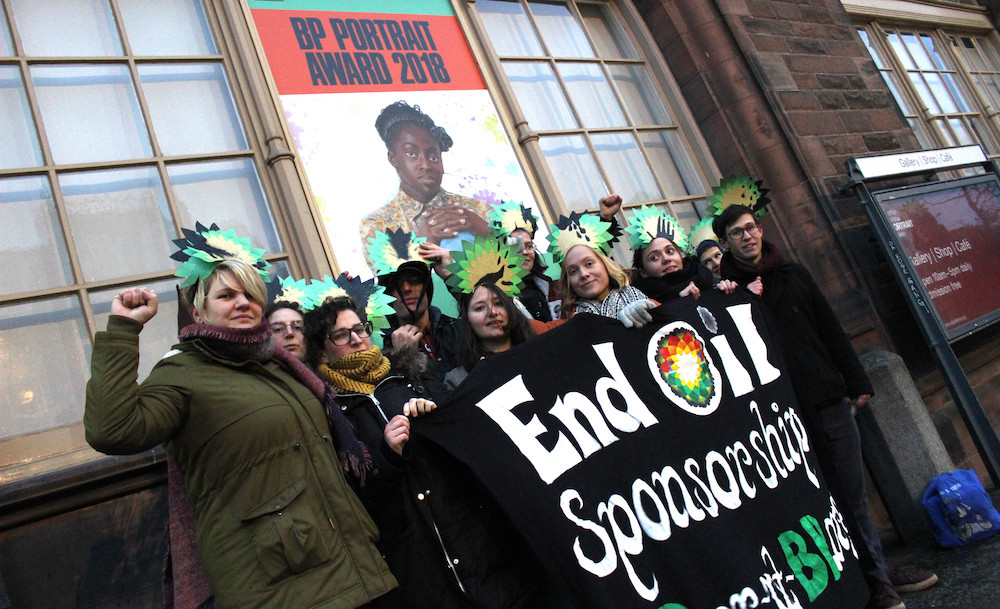 The National Galleries of Scotland have today issued an announcement about their relationship with BP and The BP Portrait Award 2019 exhibition.

“At the National Galleries of Scotland we recognise that we have a responsibility to do all we can to address the climate emergency. For many people, the association of this competition with BP is seen as being at odds with that aim.

“Therefore, after due consideration, the Trustees of the National Galleries of Scotland have decided that this will be the last time that the galleries will host this exhibition in its present form.

“The exhibition has been extremely popular with new and existing visitors over the years. We are grateful to the National Portrait Gallery in London and to BP for the opportunity that the competition and exhibition has provided to inspire young talent and to promote portrait artists from around the world.”

In response Alys Mumford BP or not BP? Scotland which is a campaign group which has targeted the award in previous years said : “It is extremely significant that yet another major Scottish cultural institution has dropped fossil fuel sponsorship, following the Edinburgh International Festival in 2015 and the Edinburgh Science Festival earlier this year.

“This is a massive win for campaigners who have taken action against the BP Portrait Award being hosted in Scotland for several years. It sends a clear message that it is no longer socially acceptable to have links with the fossil fuel industry because of their continued role in driving the climate crisis and human rights abuses across the world.”

“We hope that the few remaining institutions that allow themselves to be used as greenwash for the industry join the National Galleries on the right side of history.”

At the VIP launch of the BP Portrait Award at the London National Portrait Gallery in June 2019, activist theatre group BP or not BP? blocked the entrances to the gallery with portraits of frontline environmental defenders, forcing guests to climb over a wall to get into the event.

On the final day of the London exhibition, activists from Extinction Rebellion poured fake oil over semi-naked performers inside the gallery in protest at the BP sponsorship. 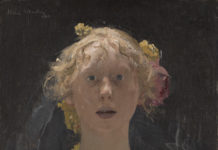 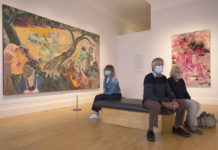 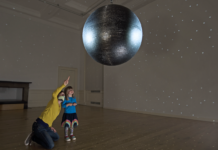 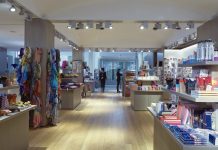