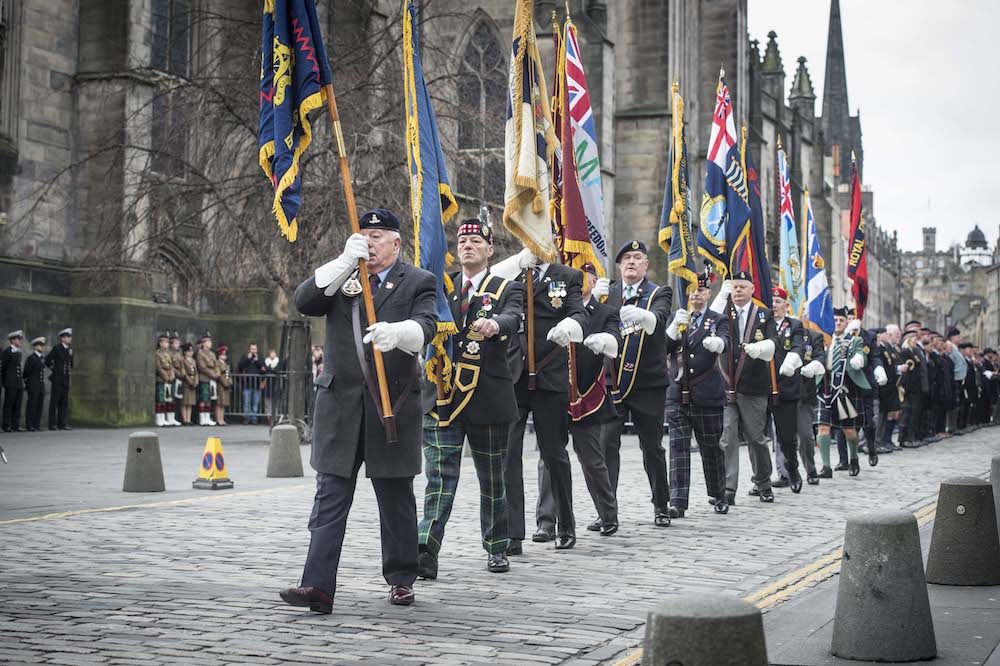 More than 90 wreaths were laid at the Stone of Remembrance on the Royal Mile earlier today. The ceremony was led by the Rt Hon Lord Provost and Lord Lieutenant of the city of Edinburgh, Frank Ross along with First Minister Nicola Sturgeon and senior military personnel.

The Rt Hon Lord Provost is also the city’s Veterans’ Champion. He said : “To mark Remembrance Sunday, Edinburgh has joined people the length and breadth of Britain to pay tribute to all those who have fought and died – and who continue to do so – in order to keep this country safe.

“By attending a Remembrance service or parade, wearing a poppy or taking a moment of quiet reflection, so many of us have shown our gratitude and appreciation for the enormous sacrifices being made every day on our behalf by so many courageous men and women. It has filled me with great pride to lay a wreath on behalf of all citizens at Scotland’s national commemorations and to see so many local communities come together in their own ways to pay their respects.”

Dr Claire Armstrong, the CEO of Legion Scotland, said: “Remembrance Sunday is our way of commemorating and honouring those who serve to defend our freedoms and way of life. On this day, we unite across faiths, cultures and backgrounds to remember together the sacrifice of the Armed Forces community and to continue the tradition of the first two-minute silence which was held at 11am on the 11th of November 100 years ago; one year on from the end of the First World War.

“We are now in the shadow of the centenary of the Armistice of The Great War, but that in no way lessens the importance of Remembrance. The attendance here today in the capital and number of wreaths laid on behalf of the ex-Service and professional organisations, along with civic bodies, is a poignant demonstration that Remembrance remains at the forefront of the national consciousness.

“Today’s service, like many others taking place across the country, is our opportunity to come together to remember the many who laid down their lives in order that we may live in peace, and it is the nation’s way to pay their respects to our Armed Forces community past and present.”

D-Day veteran Whitson Johnson, who fought in Burma during the Second World War and now lives in Portobello, in Edinburgh, said: “It was a very moving service and being so close up to what was going on made all the difference. Today meant a lot to me and it has been a great privilege to be a part of it all. During the silence, I thought of my time in Burma where I experienced a great many things.

“We must remember. I am great believer in history and one has to realise what has gone in the past, as I remember my Father who served in the First World War. It is very important that people do remember as they would not be doing what they are doing today if it hadn’t been for those who served. The younger people are taking a greater interest in what happened in the past and it is only right that we should all remember.” 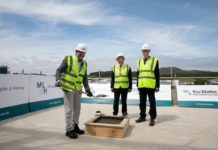 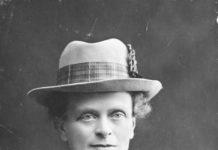 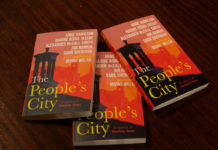 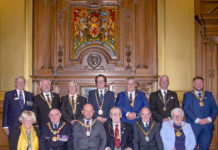 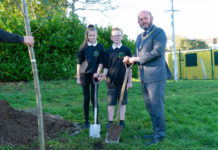