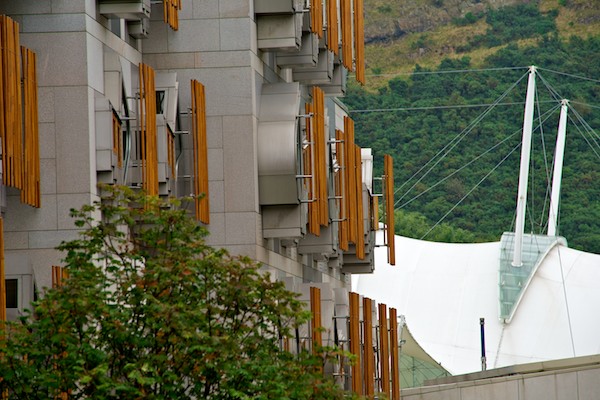 The number of cases of Lyme disease in Scotland last year was 238, an increase of 42% on the previous year.

Lyme disease is a bacterial infection that is spread through tick bites and can leave its victims with debilitating fatigue and muscle pain.

Miles’ father, James, was bitten by a tick in 1994 when Miles was 11 and contracted Lyme’s disease, which led to him being bedridden for months.

Lyme disease is often misdiagnosed or treated ineffectively and the increase in cases of Lyme’s disease has led to call for better research
and resources to tackle the spread of the disease.

Miles said: “Despite the fact that Scotland has some of the highest rates of diagnosed Lyme disease in the UK, there are still questions about the length of time we treat victims, and how much more the government needs to be doing to raise public awareness and fund research.

“I’ve written to the Chief Medical Officer, Catherine Calderwood, about these issues, but after speaking to people whose lives have been destroyed because of Lyme’s disease, I’m in no doubt something radical needs to be done.

“Dad ran his own forestry business and worked in Perthshire and the Highlands felling trees.

“He was always an active man until he suddenly developed Bell’s palsy.

“He became desperately ill and was admitted to Perth Royal Infirmary and we really worried whether he would pull through,” he added.

“In those days very little was generally known about tick bites, and it was some weeks before we finally got told he was suffering the effects of Lyme’s.

“The doctors and nursing staff at Perth Royal Infirmary had been brilliant with him, and we are eternally grateful to them for the care he received, but he was never the same and spent many years suffering dreadful pains and fatigue.”