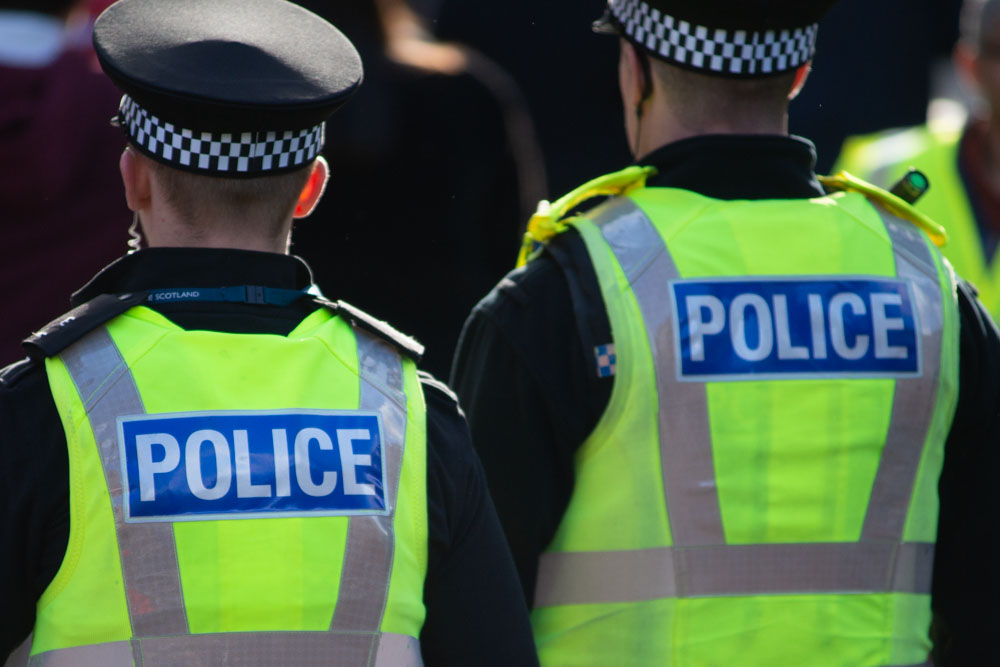 Police are appealing for witnesses following a racially motivated assault which took place around 4.20pm in the Southside area yesterday afternoon.

A 22-year-old man was standing on the corner of West Richmond Street and Richmond Lane when he was approached by another man and asked if he was Japanese.

He was punched several times in the face. His phone was taken and thrown across the road. The man who carried out the attack then ran off along West Richmond Street towards the Pleasance.

The suspect is described as white, in his late 30s to early 40s, 5ft 10ins and spoke with a Scottish accent. He was wearing a dark baseball cap, a dark jacket and blue jeans.

Sergeant Nicky MacRae said: “This was an unprovoked attack. Fortunately the victim was not seriously injured.

“There would have been a number of people in the area at the time and we would like to speak to anyone who saw what happened and also who saw the suspect either before or after the incident.

“Anyone with information can contact Police Scotland on 101. Or make a call anonymously to the charity Crimestoppers on 0800 555 111, quoting incident 2473 of 19 November.