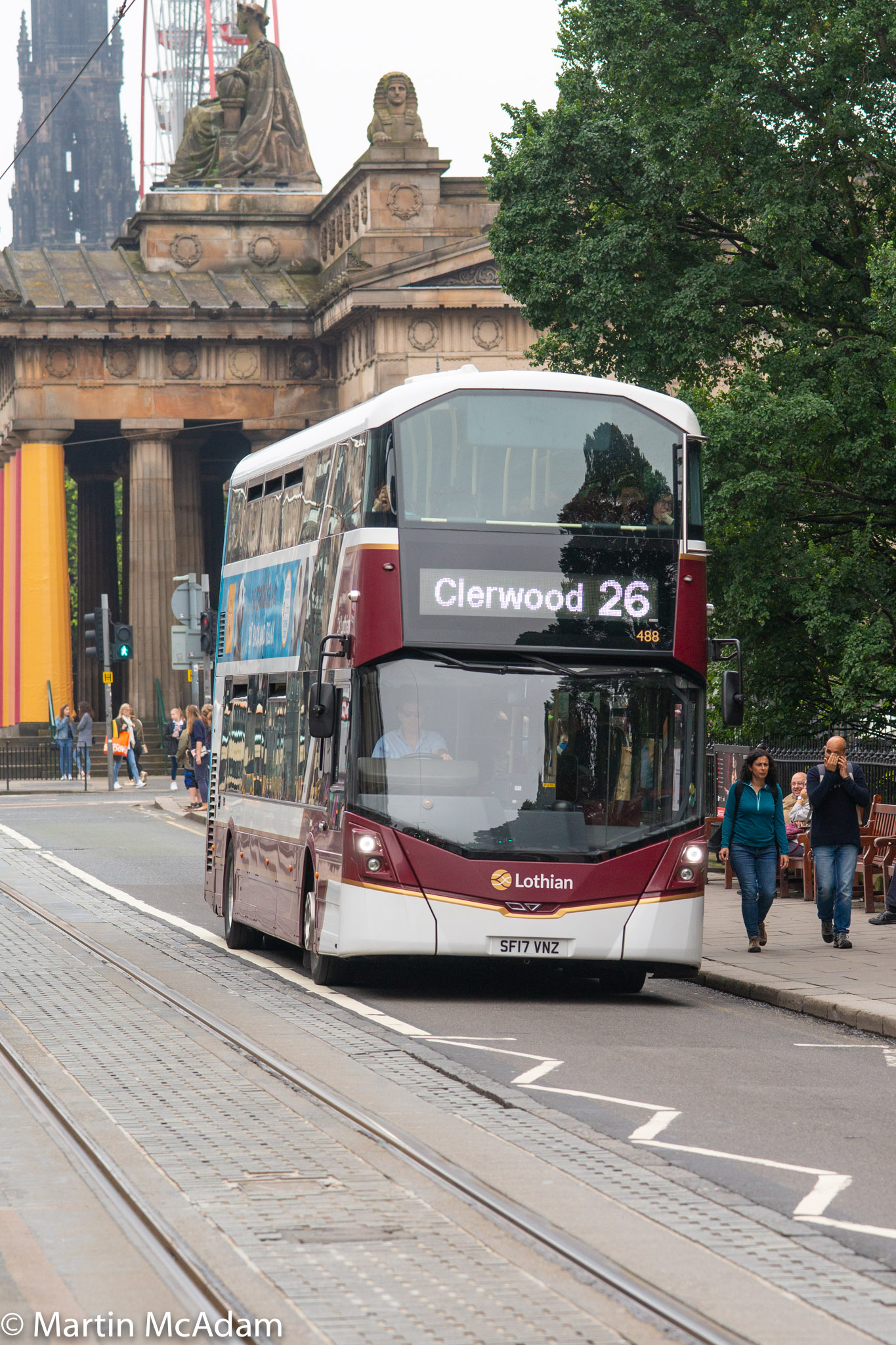 Two new bus lane cameras on Milton Road and Slateford Road went live this week, in a bid to speed up bus journeys in the capital.

The cameras are put in place to dissuade drivers from using bus lanes during peak hours and they became operational on 30 September 2019.

Only buses, taxis, motorcycles, pedal cyclists and emergency service vehicles can drive in lanes at these locations during the hours of operation – 7.30am to 9.30am and 4pm to 6.30pm, Monday to Friday.

“We want as many people as possible to choose public transport as a sustainable, accessible mode of transport, reducing the number of private car journeys and in turn helping us to tackle congestion and the increasing threat we face from poor air quality.”

Yellow advisory signs are in place informing drivers of the restriction and the commencement date.

Drivers risk receiving a charge notice if they drive in the bus lane during restricted times. However, warning notices will be issued during the first two weeks of operation, with a further week before charges are issued.

Find out more about bus lanes in Edinburgh on the Council website.