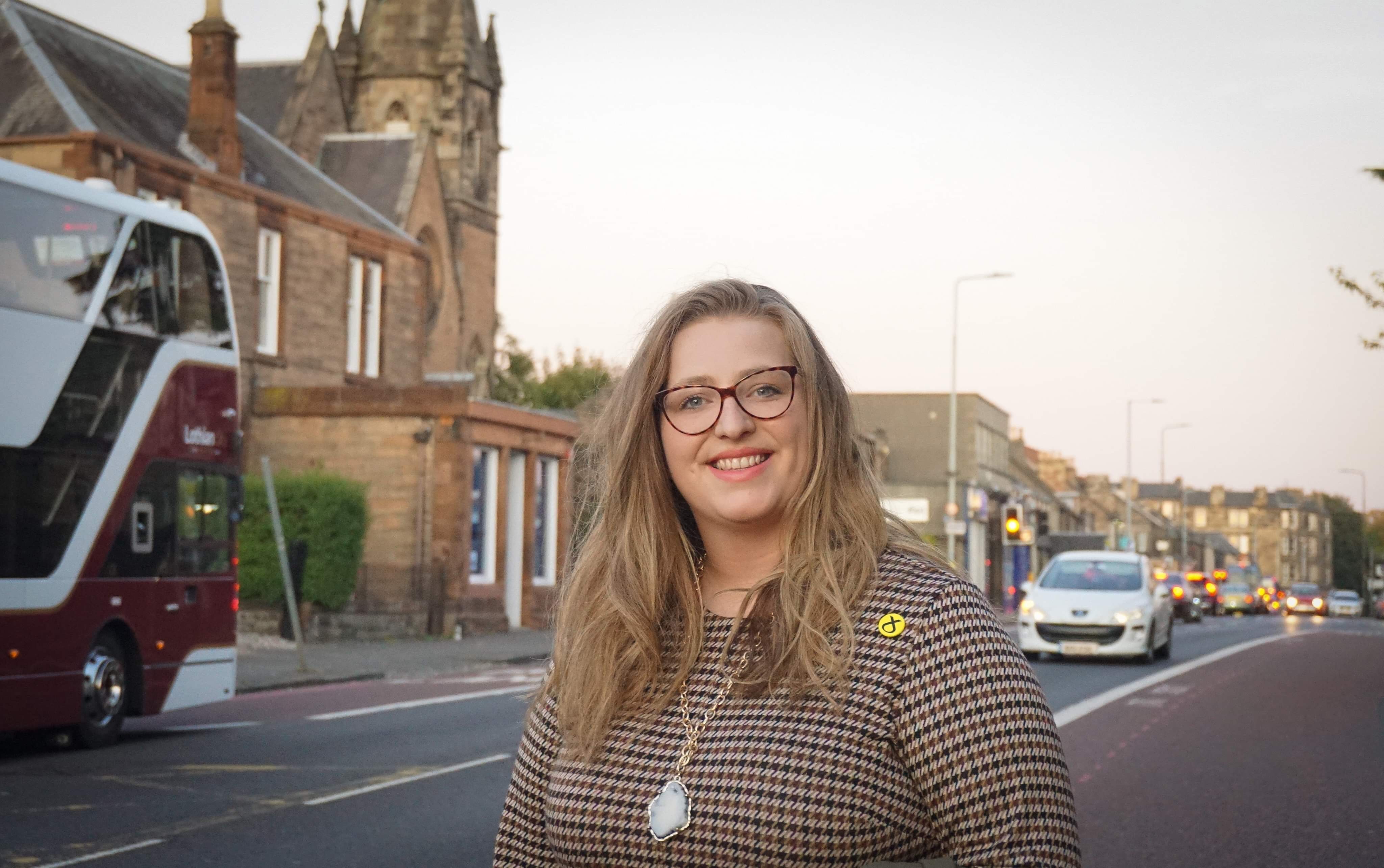 The SNP has announced that Sarah Masson will stand as their candidate in Edinburgh West at the next UK general election.

Sarah, who led the campaign against the Tories’ infamous ‘Rape Clause’, is a passionate activist for social justice and feminism. She has previously worked for Ben Macpherson MSP and Christian Allard MEP, and currently runs the office of Edinburgh Pentlands MSP Gordon MacDonald.

Sarah also worked as a Theatre Director on productions at the Edinburgh Festival, the Traverse Theatre and the Royal Lyceum Theatre.

Sarah Masson said:  “I’m absolutely delighted to be the SNP candidate for Edinburgh West, and I’m ready to hit the ground running.

“I’m really looking forward to fighting a positive campaign based on Scotland remaining in the EU, and our bright future as an independent nation.

“Edinburgh, which voted 74% to remain in the EU, is set to be one of the areas in the UK worst hit by a no-deal Brexit – with thousands of jobs and public services in it at risk.

“And beyond Brexit, we’ve seen a decade of Tory austerity – supported by the Lib Dems – leave too many families in Edinburgh pushed into poverty as a direct consequence of the cruel policies of successive Tory governments we didn’t vote for.

“These individuals and families need a voice in Westminster, and I’m determined to be that voice.” 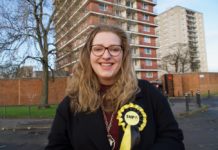