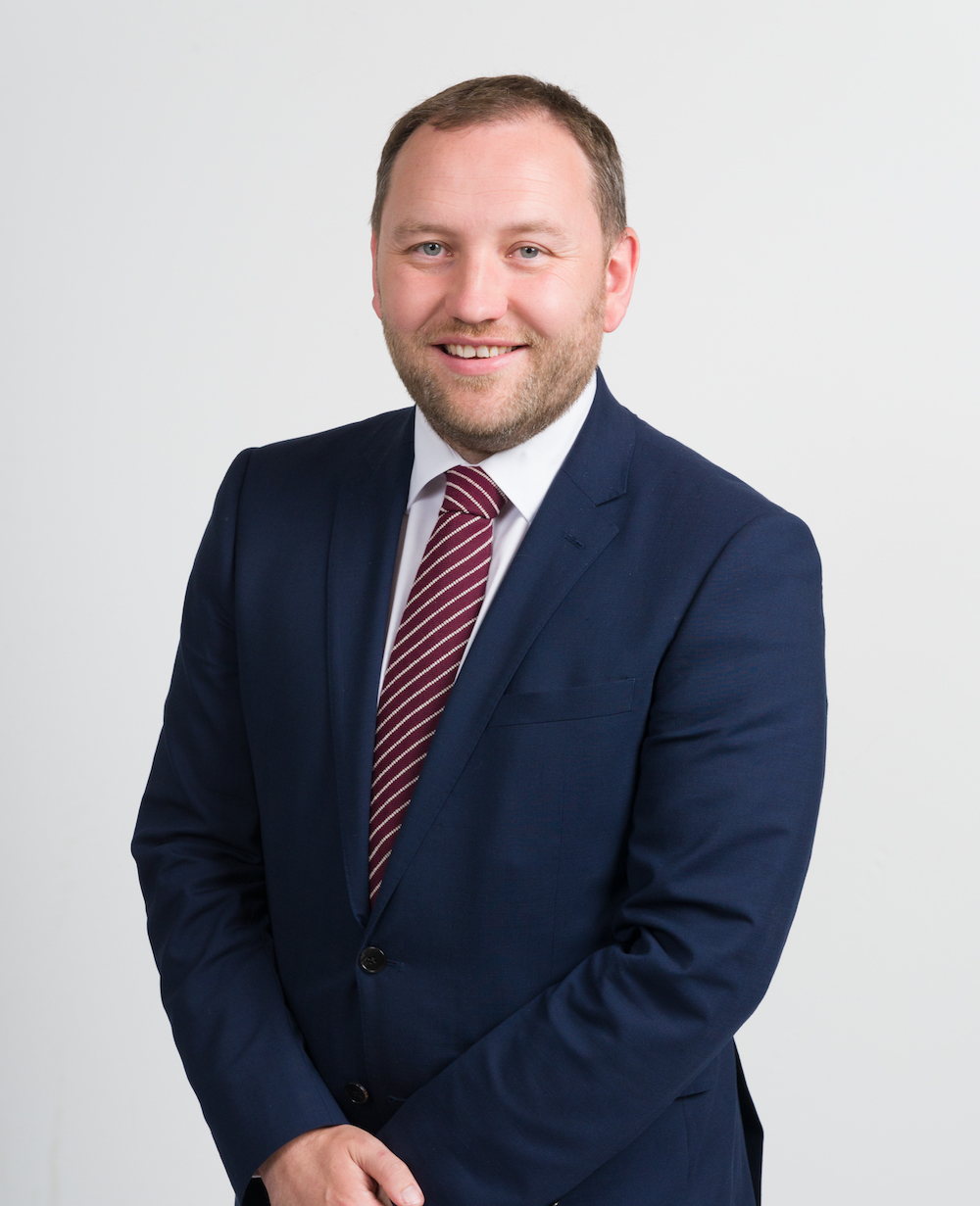 Ian Murray MP was selected in all four council wards of his Edinburgh South constituency tonight.

Murray was first elected to Westminster in 2010. He was previously a councillor for Liberton & Gilmerton Ward for seven years.

Almost 200 members of one branch of the CLP gathered to vote tonight in a hall that quickly became too small meaning that some of the Labour members in Edinburgh South had to move to a bigger room.

Ian Murray was returned at the last General Election with a majority of over 15,000.

It appears that Unite the union sparked the trigger ballot in the face of Murray’s open hostility to Labour leader Jeremy Corbyn.

Ian Murray said: “It is a huge honour to have been reselected as Labour’s candidate in Edinburgh South for the forthcoming General Election.
“Representing my home city of Edinburgh is a great privilege, and I have always put this constituency first and foremost.
“I would not have become the MP in 2010 and certainly would not have held on in 2015 and ended up with the largest majority in Scotland in 2017 if it wasn’t for the hard-working and committed local Labour Party activists. I am grateful for their continued support and the support of the overwhelming majority of trade unions.
“I am also extremely grateful to the hundreds of people in Edinburgh South and further afield, from all parties and none, who have been in touch in recent days to offer their support and kind words. Thank you – it meant a huge deal.
“My focus remains on standing up for the 80,000 people in my constituency, regardless of how they voted, and working tirelessly to secure a People’s Vote to avoid a devastating Brexit.
“I look forward to standing in the next General Election, whenever it comes, and hope the people of Edinburgh South will once again put their trust in me to be their elected representative.”

There are four member branches in the Edinburgh South constituency. In Scotland these align with council wards. Each branch has been meeting this evening separately to vote on whether they believe that their existing MP should be reselected or should face a full reselection process.

There have been other Labour MPs who have been subjected to full reselection by their member branches, but not the affiliates. Unite the union is an affiliate member and it appears that Murray is the only MP that Unite has taken this action against.