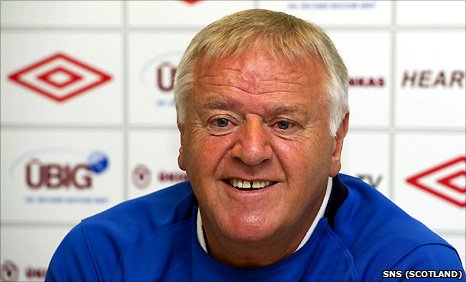 Hearts legend Jim Jefferies is recovering in hospital after suffering a heart attack.

The man who managed the Jambos to their Scottish Cup triumph in 1998 took unwell whilst playing golf on Monday morning and was rushed to hospital.

Jefferies (68) who is now Director of Football at Edinburgh City, played for Hearts in the 1970s and had two spells as Tynecastle manager. 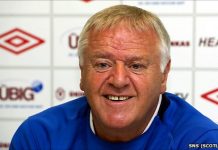 A Hearts legend returns to Tynecastle 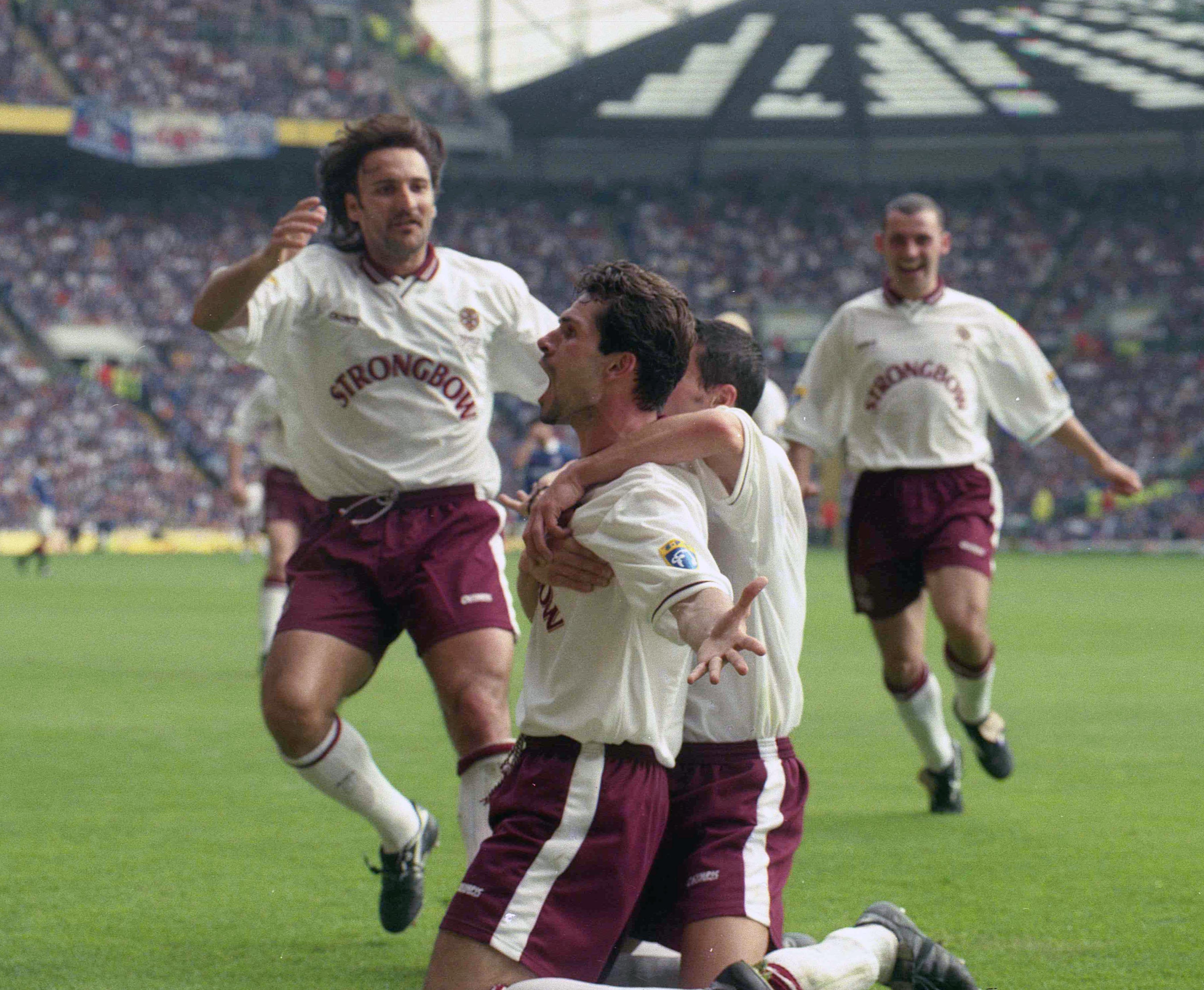