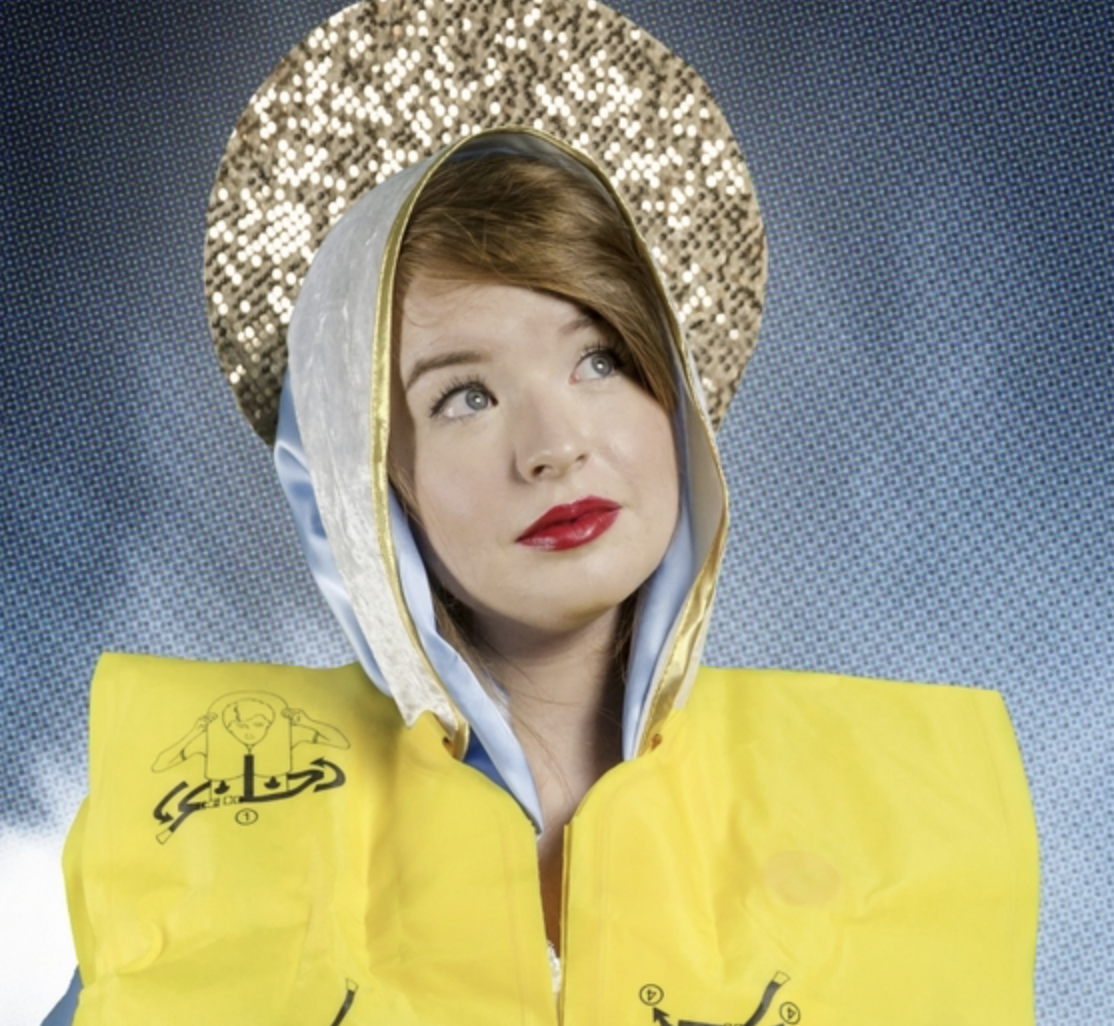 THIS mad piece of Irish history must have passed us by but we are very grateful for Verdant Productions for bringing it to our attention.

This is the story of a Dublin to Heathrow flight being hijacked by a defrocked Trappist monk from Australia whose one demand is that the Pope reveals the third revelation at Fatima in 1917.

Janet Moran, writer and director of A Holy Show, wrote the play after seeing the news footage of the hijacking and thought it would make a great comedy. Written as a two-hander, Caitriona Ennis and Patrick Moy play all the characters on the flight, the Virgin Mary and the children in Fatima who were given the three secrets through a Marian apparition in 1917.

This was performed with pin-point perfection. One has to pay tribute to productions such as this that work so hard to make sure the whole piece is perfectly performed. This was no easy task as they have so many characters to tell you about but you soon get to know each one just by the slightest change is posture and facial expressions. This was a fitting tribute to the acting abilities of Catriona Ennis and Patrick Moy.

There is also great use of archive footage of this most bizarre hi-jacking.

Most of all this is a very funny script that really really entertained the audience who lapped up this original piece of work.

Look forward to seeing more of Janet Moran’s work in the future.