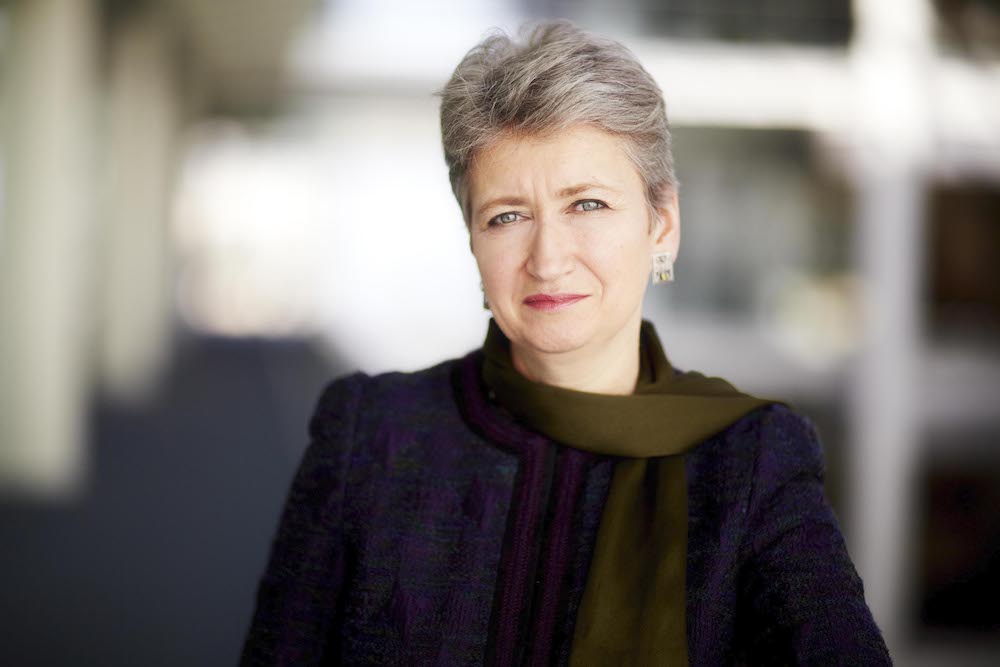 A biography of a distinguished war correspondent and a novel about personal relationships amid political turmoil, have won the centenary awards of Britain’s oldest literary prizes.

The winners of the £10,000 prizes were announced by broadcaster Sally Magnusson at the Edinburgh International Book Festival.

In Extremis The Life of War Correspondent Marie Colvin, published by Chatto and Windus, draws on the life of the war journalist who reported on some of the world’s most devastating conflicts from 1985 until her death in Syria in 2012.

Lindsey Hilsum – the International Editor of Channel 4 News – is a leading foreign correspondent, having reported from every continent in the past 20 years.

Olivia Laing’s winning book, in the fiction prize, charts the personal transformation and love affair of a female protagonist during the political turbulence of the summer of 2017.

The acclaimed writer and critic Olivia Laing has already won praise for her three non-fiction books. Crudo, published by Picador, is her first fiction book.

The James Tait Black Prizes have been presented every year since 1919 – surviving the Second World War, changing technology and evolving reading habits.

The Prizes are distinctive in the way that they are judged. Each year the books are considered by senior staff from English Literature at the University of Edinburgh, assisted by a reading panel of Edinburgh postgraduate students.

Two prizes are awarded annually for books published during the previous year – one for the best work of fiction and the other for the best biography.

Lindsey Hilsum’s book was chosen for the £10,000 biography prize from a shortlist that also featured: Natives: Race and Class in the Ruins of Empire by Akala (Two Roads); The Catalogue of Shipwrecked Books: Young Columbus and the Quest for a Universal Library by Edward Wilson-Lee (William Collins) and The Life of Stuff: A Memoir about the Mess We Leave Behind by Susannah Walker (Doubleday).

Olivia Laing’s book topped a shortlist for the £10,000 fiction prize that included: Murmur by Will Eaves (Canongate); Sight by Jessie Greengrass (John Murray) and Heads of the Colored People by Nafissa Thompson-Spires (Chatto & Windus).

Biography judge Dr Simon Cooke, of the University of Edinburgh, said of the winning entry: “This is a uniquely informed, passionate and balanced testament to the legendary war reporter Marie Colvin in all her human complexity, and a searching inquiry into her extraordinary dedication to bearing witness to the stories of those living in extremis.”

Fiction Judge of the James Tait Black Prize Dr Alex Lawrie, of the University of Edinburgh, said of the winning book: “This is fiction at its finest: a bold and reactive political novel that captures a raw slice of contemporary history with pace, charm, and wit.”

In 1918, Janet Tait Black, née Coats, part of the renowned threadmaking family J & P Coats, made provision in her will for the creation of two book prizes in the name of her husband.

This legacy launched what have become the UK’s longest running book prizes.

To mark the centenary of the prizes, and to honour the founder, this year the University presented an additional prize – a creative writing award for short story writing.

The Janet Coats Black Prize has been awarded to Julie Galante, a Creative Writing student, for the best short story by a postgraduate student at the University of Edinburgh.

Judge of the prize, author Claire Askew, writer-in-residence at the University, said: “Thanks to Janet Coats Black, the James Tait Black Prizes were created in 1919. This student prize honours Janet Coat Black and her support for literature and the written word.”

This year’s book prize winners will join the illustrious roll call of award winners. The awards have recognised landmark works and propelled the careers of many authors.

Four winners of the Nobel Prize in Literature have been awarded a James Tait Black Prize.

Earlier in their career William Golding, Nadine Gordimer and J. M. Coetzee each collected a fiction prize and Doris Lessing was awarded a prize for biography.

The inaugural fiction winner was Hugh Walpole for The Secret City, his seminal work about the Russian Revolution. Henry Festing Jones won the inaugural biography prize for his book about the writer and artist Samuel Butler. 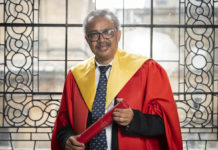 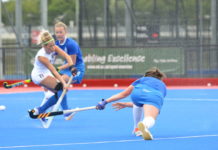 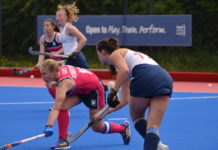