Gemma Hayes, a student on the LLM in Global Environment and Climate Change Law at Edinburgh Law School, has won the 2019 Colin Donald Environmental Law Award.

The award is sponsored jointly by the National Trust for Scotland and the University of Glasgow.  It is named after Colin Donald who, at the time of his death in 2006, was a Vice-President of the National Trust for Scotland, having also had a long career with Glasgow-based law firm McGrigor Donald and also gave service to many good causes including the Sir William Burrell Trust.

The competition is judged on the submission of essays on any topic of environmental law written by students as part of their studies at a Scottish university.

Gemma won the award with the submission of an essay on the relationship between the European Convention on Human Rights and environmental protection.

In her essay, Gemma argued for the adoption of an amendment or an additional protocol to the European Convention on Human Rights, which would enshrine a right to a healthy environment in order to compensate for gaps in the existing jurisprudence of the European Court of Human Rights and also to ensure that the European human rights system keeps pace with other international developments.

Gemma will receive a cash prize and the winner of the Award is also traditionally offered a placement with the National Trust for Scotland’s legal department.

Stephen Small, the National Trust for Scotland’s Solicitor and Secretary said:“It was a difficult choice give the quality of all of the entries submitted, but Gemma’s essay shone through with its excellent structure and logical points of argument.  She has a great future ahead of her.” 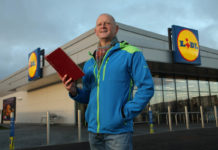 Lidl and Scots poet champion the next generation of Musselburgh bards 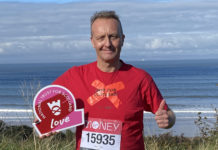 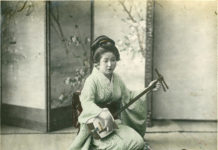 ‘E. A. Hornel: From Camera to Canvas’ coming to City Art Centre in November 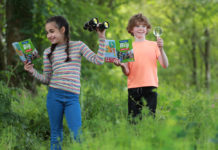 Go on an adventure with Lidl 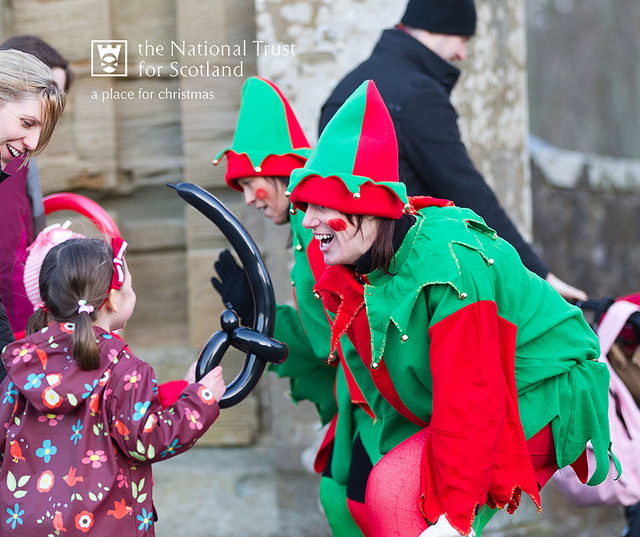 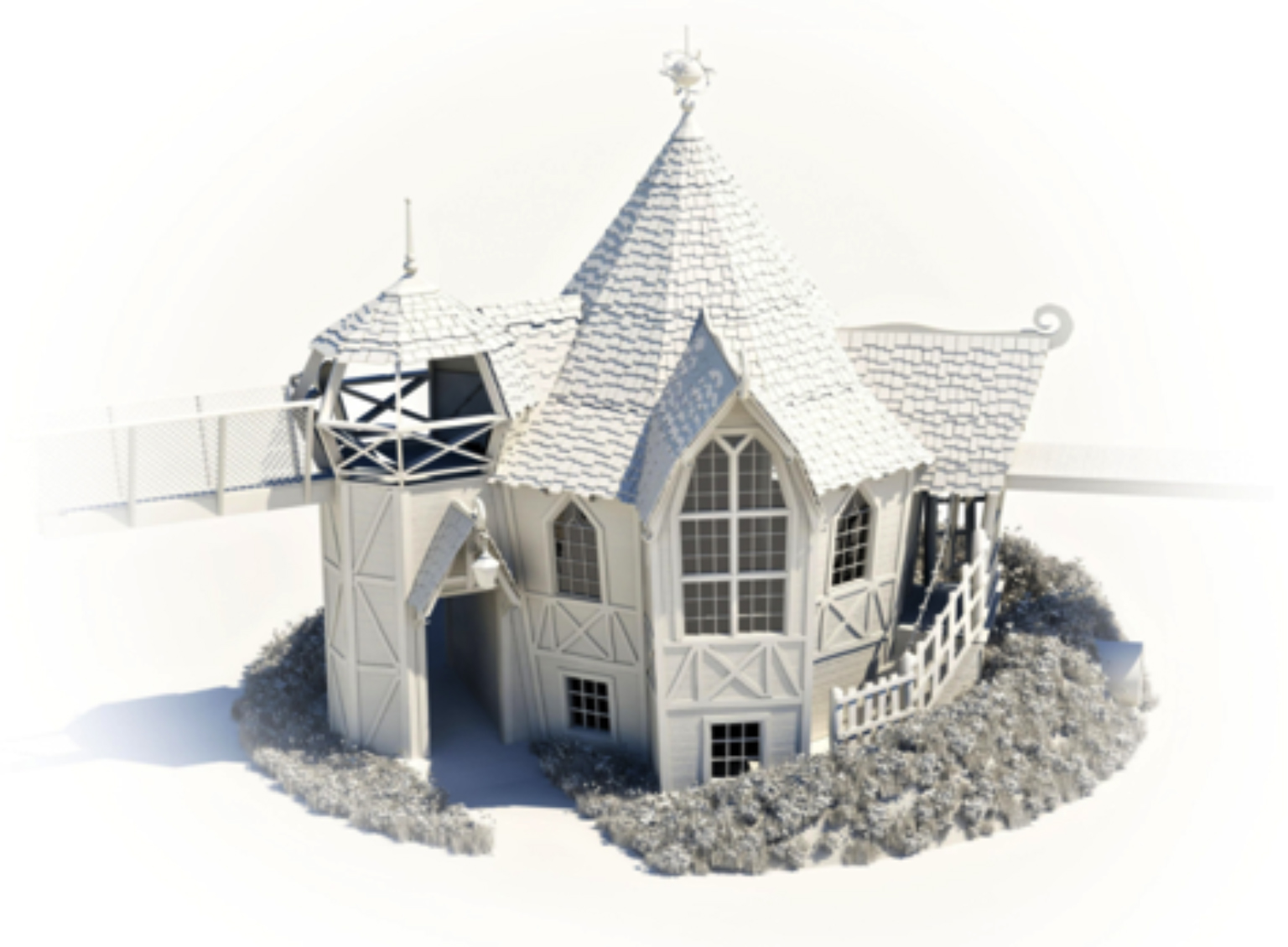