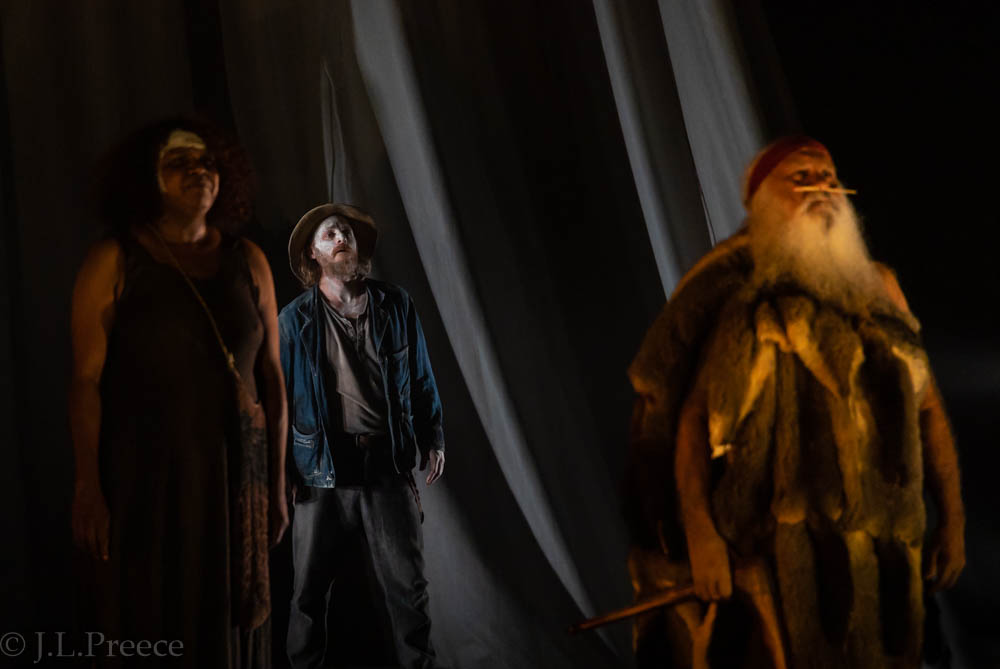 Kate Grenville’s The Secret River is widely considered to be one of the most important Australian novels of the 21st century. Playwright Andrew Bovell has transformed the novel into a deeply moving, unflinching journey into Australia’s dark history.

Directed by Neil Armfield for Sydney Theatre Company, this multi-award-winning stage drama charts the story of two families divided by culture and land.

A desperate convict from the London slums, William Thornhill is transported to Australia for theft. Upon earning his pardon, he discovers that this new world offers something he didn’t dare dream of: a place to call his own.

But as he plants a crop and lays claim to the soil on the banks of the Hawkesbury River, he finds that this land is not his to take. Its ancient custodians are the Dharug people.

With an ensemble cast of 22 and live music from composer Iain Grandage, this hauntingly poetic production from Sydney Theatre Company was conceived in collaboration with Aboriginal artists and is performed in Dharug as well as English.

The Secret River is a shattering, astonishingly beautiful piece of contemporary theatre, one that speaks directly to a modern world riven by mistrust of the other.

Further details and ticketing can be found here