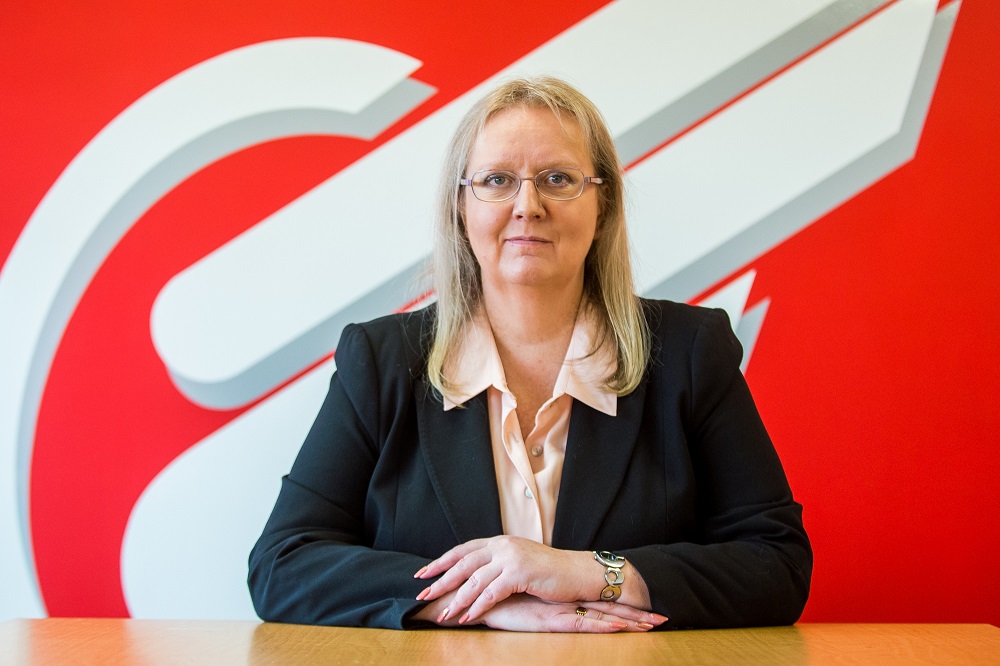 SCOTLAND’s largest independent courier firm has earned a place on the shortlist for an award that seeks to champion talented women and female-led organisations across the country.

Eagle Couriers has been shortlisted as a finalist for the ‘Business of the Year’ category at The Scottish Women’s Awards 2019 just one year after the company’s director Fiona Deas scooped the prestigious title of ‘Business Woman of the Year’ at the same awards.

The notable achievement also comes shortly after the announcement of Fiona taking full charge of Eagle Couriers, following the retirement of her business partner, Jerry Stewart.

Now in their third year, the awards commend women entrepreneurs, professionals, businesses, civil servants and sports stars on their success and contribution to society as well as Scotland’s economy.

Fiona Deas, Director of Eagle Couriers, said: “On behalf of the business this is a real honour.

“We simply wouldn’t be the success we are without the hard work and values of our team – regardless of their gender.

“That said, as a female director in an especially male-oriented sector I want to fly the flag for other women who aspire to break into the world of transport, so having been acknowledged by The Scottish Women’s Awards twice is a huge achievement.

“I’m very passionate about my job and the industry as a whole and it’s been a pleasure to help lead Eagle Couriers to where it is now, building robust credentials and reputation along the way.

“It’s amazing to see so many female leaders and their organisations given recognition for the transformational work they do and I wish all of the finalists the best of luck.”

The Scottish Women’s Awards provide a platform to give much-deserved recognition to influential and hardworking women who are helping to transform Scotland’s core industries.

The nominated individuals come from varied roles across many sectors, including sport, technology, transport, management and charity and finalists were shortlisted based on public nominations.

The event is organised by Creative Oceanic and will be held in Glasgow’s Crowne Plaza Hotel on Wednesday 28th August 2019.

Irfan Younis CEO of Creative Oceanic, said: “We’re delighted to bring the Women’s Awards back to Scotland for the third year, and are sure this year will provide its fair share of brilliant talent and inspiration. We’re excited to reward inspirational role models for the next generation of girls set to smash the patriarchy. Best of luck to all finalists, we look forward to celebrating with you soon.”