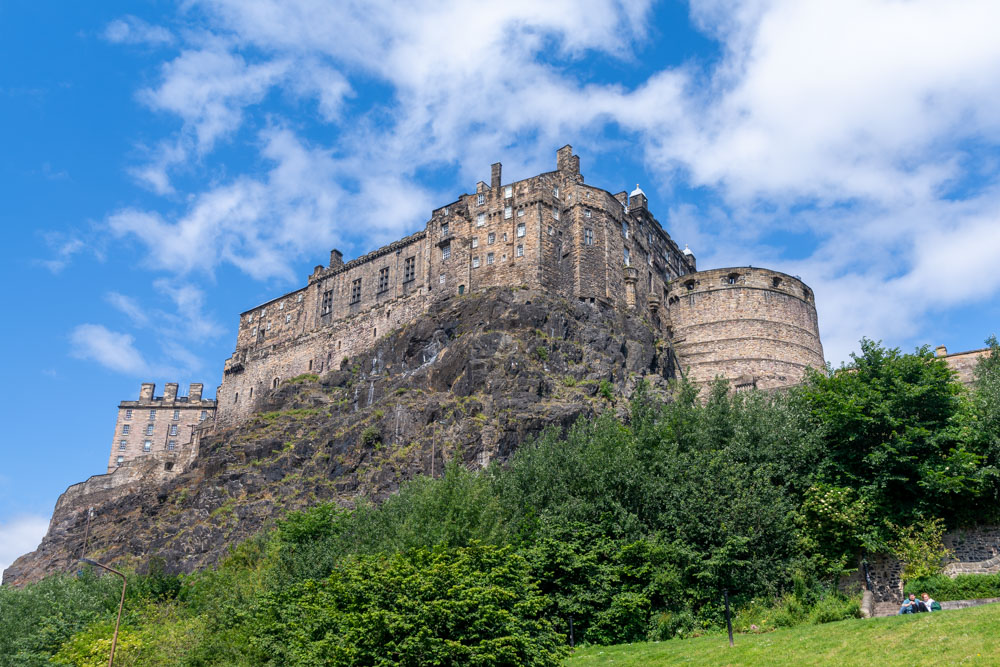 Youth climate campaigners will be given just 10 days’ notice as to whether they will get permission from the council to march along Princes Street next month.

Demonstrators want to include Princes Street between The Mound and North Bridge as part of their route in the first of two marches against the climate emergency on Friday 20 September 2019. Another march, scheduled to take place on 27 September 2019, but not including Princes Street, will still go ahead – despite youngsters only being given permission from councillors for one authorised absence a year for the action.

Pupils taking part in the second march will not face punishment from education officials, as long as they secure parental permission – but will be marked with an unauthorised absence. Campaigner Sandy Boyd told the council’s licensing sub-committee, “that does not mean we are withdrawing our application for the 27th – that’s still going ahead”.

In a report to councillors, licensing officials warned the committee that the council has “limited powers” to control parades. It adds: “These powers should only normally be exercised to prevent public disorder, risk to public safety, damage to property or excessive disruption to the life of the community.”

The committee was tied four votes apiece as to approve permission for Princes Street to be used – or whether to delay a decision until 10 September 2019 for it to be re-considered.

Licensing convener, Cllr Cathy Fullerton used her casting vote in order for a decision to be delayed.
She said: “I don’t think there’s one person on this side of the room that does’t agree with you and your cause.
“However, the disruption that will be caused by this is quite huge and there will be public safety issues. I’m proposing to committee that we do not support this application with its present route.”

Earlier, Mr Boyd told councillors that the planned action on 20 September 2019 is set to be  “one of the biggest mobilisations of people against climate crisis”. He said : “We think it is validated to have such a crucial route.  It has happened before to events of similar importance.”

In May 2018, thousands of women marched along Princes Street to mark the centenary of the first votes for women. But public safety chief, John McNeill, warned councillors of the impact closing off Princes Street will have on the city’s transport network.

He said: “Princes Street is an arterial route and it’s the only route for trams – we can’t divert them.
“It will also affect taxi traffic on Princes Street. It would all be closed for the duration of the march. The last march that was allowed to go along Princes Street, it was shut for several hours. We are looking at a closure from late morning into early evening for the city centre.”

In response to the concerns, Mr Boyd reassured councillors that Princes Street would return to normal swiftly because “school kids run quite quickly”. he also warned that the climate emergency itself  “will cause massive disruption”.

Cllr Scott Arthur called for the council to back the campaign. He said: “I think this is a significant issue for us all. The significance of this campaign makes it bigger than other issues.

“I think as a city, we should send a message that this is important. I would support going forward to see if the campaign can work with the police and officers to come up with a solution. We support the call for the march to take place on Princes Street.”