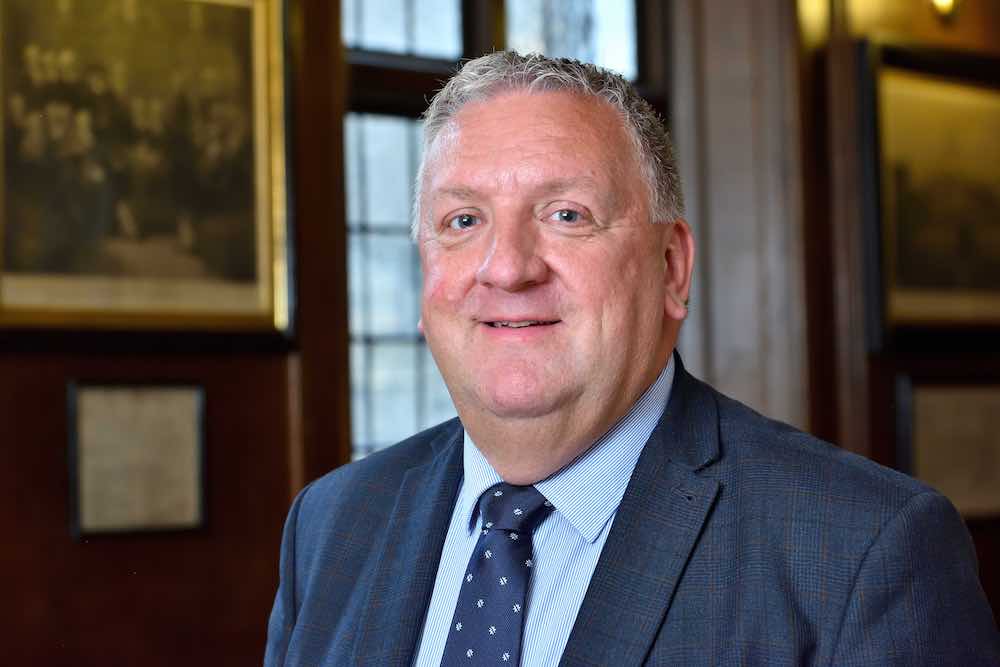 Paul Denton (48) has been appointed CEO at Scottish Building Society.

He was previously Managing Director of Co-op Funeralcare Operations where he transformed the business with its 1100 funeral homes and has career history with Royal Bank of Scotland.

As a father of four he lives in Fife and is passionate about Scotland’s rugby team as well as other sport.

He has a quarter of a century experience in the banking sector and took up his post today after regulatory approval. Mr Denton has promised to personalise customer service.

Paul said: “I feel a great sense of excitement about returning to financial services and building on the solid foundations of Scottish Building Society.

“I am proud to be working for a Scottish business for Scottish people – 99 per cent of our lending is in Scotland and we are as Scottish now as we were 170 years ago.

“We have been known as a niche lender, with products such as our retirement only mortgages, but we do want to be out there on a broader basis, not to compete with the likes of RBS and Lloyds on price, but on trust authenticity and customer service.”

The Scottish has 33,000 members and just celebrated its 170th birthday making it the world’s oldest mutual member-owned society.

Chairman Raymond Abbott, said: “After a rigorous recruitment process, we are pleased to welcome Paul to Scottish Building Society.

“Paul will be an excellent asset and his knowledge and extensive skillset will mean he is able to build solid relationships with our stakeholders.”

Scottish Building Society has raised its profile through sponsorship of the Scottish Women’s Premier League and mortgage book has grown for the fifth year in a row with pre-tax profits ahead of plan to £1.03million.