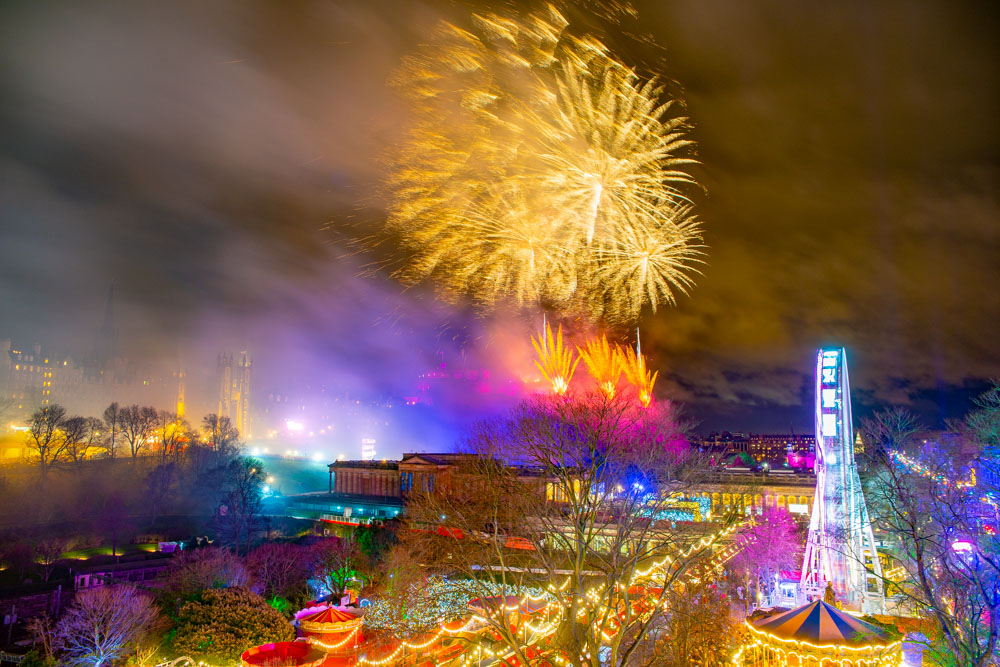 No artist in the world who can bring the party quite like Mark Ronson. He defies classification, a musical polymath whose CV of collaborations is a who’s who of pop icons, from Paul McCartney and Queens of the Stone Age to Lady Gaga, Bruno Mars and Miley Cyrus.  His distinctive solo style of effervescent funk and brass-led pop has rightly earned him legions of fans around the globe.

Mark Ronson’s “Hogmanay in the Gardens” will be complete with iconic trumpet fanfares and more bangers than the midnight fireworks, making it the best place to welcome the new decade.

Charlie Wood and Ed Bartlam, directors of Edinburgh’s Hogmanay, said “In our third year producing Edinburgh’s Hogmanay, we’re bringing one of the biggest DJs in the world to Edinburgh to throw one almighty party. Mark is a multi-award-winning producer and DJ whose music has been the soundtrack to this decade, there is simply no one in the world better to play out the last hours of 2019 and bring in 2020.”

Councillor Donald Wilson, Edinburgh’s Culture and Communities Convener, said: “Edinburgh’s Hogmanay continues to be the best New Year’s Party in the world. With Mark Ronson as our headliner, this promises to be one of our finest celebrations yet. With his impressive back catalogue and current chart toppers what better way to say goodbye to 2019, bring in the bells and herald in the new decade.”

The full programme for Edinburgh’s Hogmanay, including support acts for Mark Ronson’s Hogmanay in the Gardens, will be announced in the autumn.

All tickets subject to booking fee.

Tickets available from Monday 22 July at 10.00am at edinburghshogmanay.com