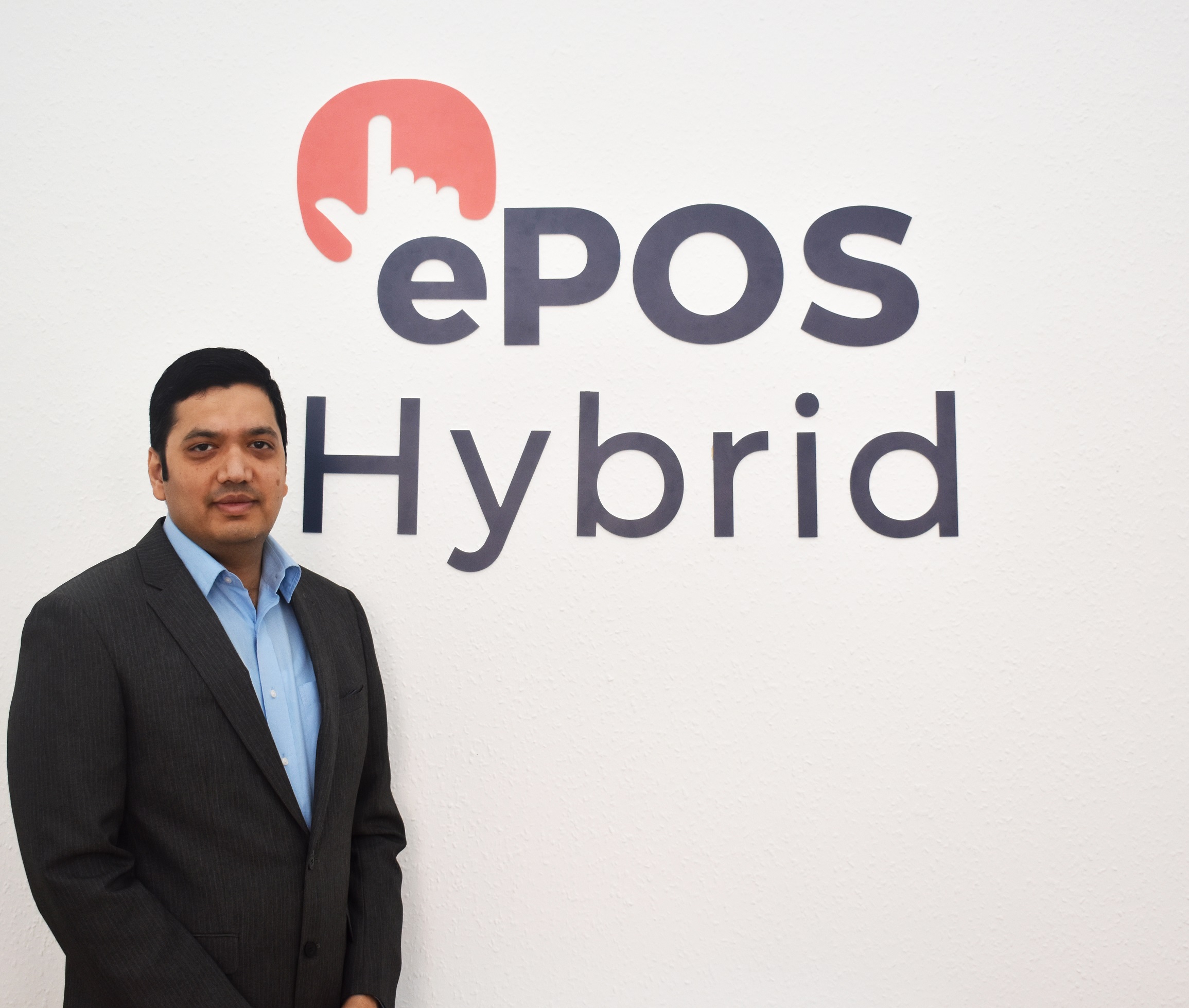 A food tech start-up has welcomed the announcement of “Natasha’s Law” by Michael Gove which will force food businesses to list the full ingredients on pre-packaged food.

ePOS Hybrid has developed a point of sale software which helps solve dangerous allergy dilemmas for food outlets, from the smallest cafes and takeaways to the busiest restaurants.

The Edinburgh-based tech start-up says one of the reasons it developed its platform was to help restaurants and takeaways cope with the onerous task of tracking and labelling dishes and ingredients for allergy sufferers.

The issue was thrust into the national spotlight following the death of teenager Natasha Ednan-Laperouse, 15, after she ate a Pret a Manger sandwich which did not list its ingredients. A high-profile inquest called into question the lack of proper labelling in food outlets and led the government to launch a consultation into food labelling laws in January.

According to the Department of Environment, Food and rural Affairs (Defra), the new legislation which will apply to England, Northern Ireland and Wales is set to come into force by summer 2021.

Ministers in Scotland are still reviewing the information gathered through the consultation, alongside advice from the Food Standards Agency (FSA) and Food Standards Scotland (FSS).

Bhas Kalangi, the founder of ePOS Hybrid, said: “Defra is absolutely right to introduce this new legislation and we hope to see it being implemented in Scotland soon, too.

“Food businesses must do all they can to help their customers make safe food choices while overcoming the internal challenges that allergen labelling pose.

“The time, cost and difficulty of tracking and listing allergens during food preparation was one of the main issues that came up repeatedly when I was carrying out my own research of restaurants and takeaways.

“As a result, businesses are repeatedly failing to do this. For most of them it is simply too complex a problem to track and keep on top of.

“However, our technology provides the manager of a hospitality business with the ability to list and update allergen information for all food items directly in their point of sale terminals with a few simple clicks of a button.”

Once implemented, the allergy information is updated across menus, websites and ordering systems. The platform ensures all staff have easy access to the information whether in the kitchen, on the floor or in the delivery chain.

The system can even automatically generate and print food labels for takeaway items to give customers assurances around the ingredients used in their food, even when dining at home.

Mr Kalangi, who created the system while also running a highly successful software consultancy in London, added: “It is very quick and easy to add allergen information to our system and update it as menus develop.

“The information is copied across every outlet where our system is used and on websites, tablets, digital menus, checkouts and any digital app. Staff have the information easily to hand, while customers can choose dishes with confidence – and crucially the businesses are legally compliant.”

Since it was founded in 2016, ePOS Hybrid has grown quickly and now has 28 staff, with ambitious plans to scale aggressively via further funding rounds while rolling out the system to hospitality businesses across the UK and beyond.

Mr Kalangi and his team say the system is also ideal to help light up so-called “dark kitchens”. These are the non-traditional food preparation units springing up across the country to serve the booming home delivery market.

They are often found in the middle of industrial estates or other unusual locations and produce restaurant quality meals, without putting undue strain on the High Street eateries where diners would normally expect their meals to be prepared.

Mr Kalangi added: “If a restaurant is using our system, quite simply it doesn’t matter if a member of staff is working in a ‘dark kitchen’ on the outskirts of town or meeting and greeting diners in the city centre. They will all have seamless and simple access to the information they need.”

Although only officially launched in March, ePOS Hybrid is already generating substantial momentum in key business areas including product development, marketing and sales.

It has continued to establish itself within the UK market, scaled its monthly customer sign ups and begun on-boarding international customers. 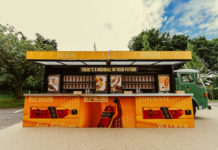 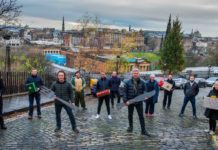 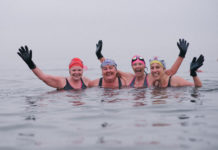 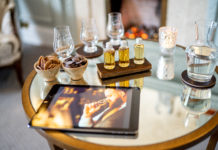 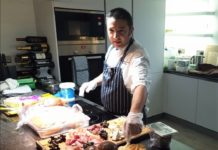 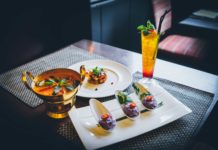 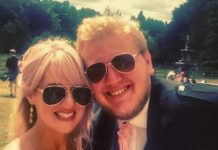