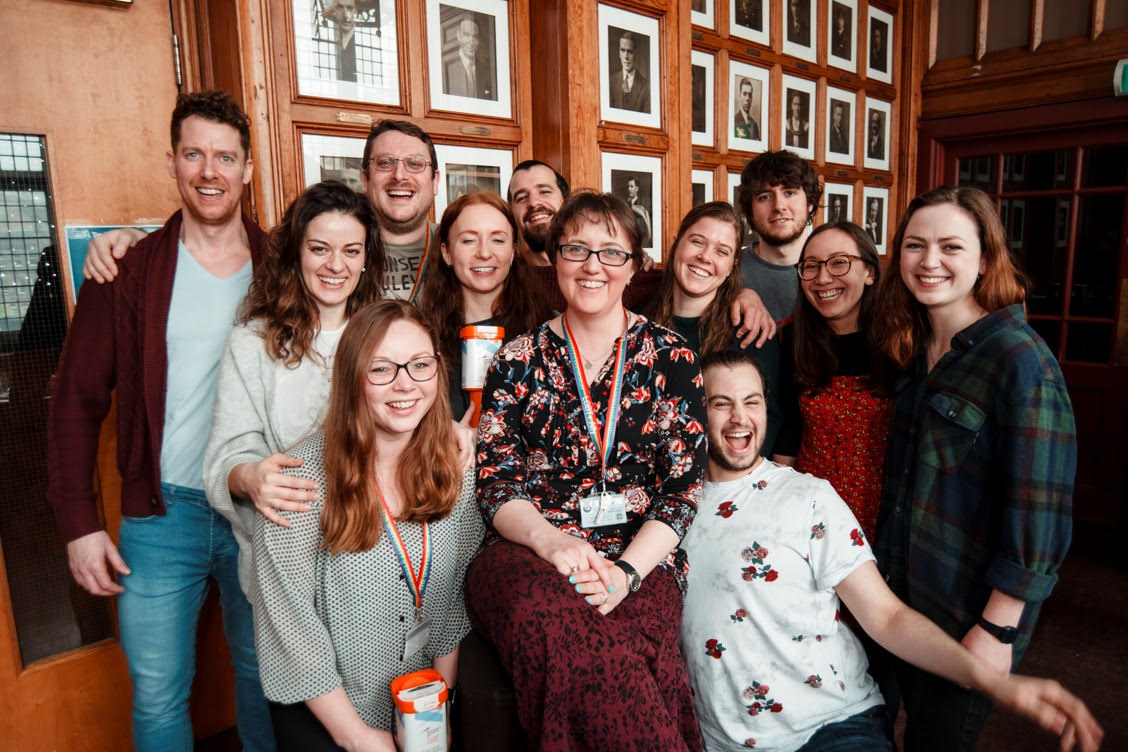 Researchers at the University of Edinburgh have received a £160,000 funding boost from Alzheimer’s Research UK, the UK’s leading dementia research charity. The announcement comes during Dementia Awareness Week, a national initiative to raise the awareness of dementia and encourage people to join efforts to help those affected by the condition.

Over 70,000 people in Scotland are living with dementia and scientists at Scottish universities are at the forefront of research to find a life-changing treatment for diseases that cause the condition. Alzheimer’s disease is the most common cause of dementia, responsible for around two thirds of all cases.

Prof Tara Spires-Jones, from the UK Dementia Research Institute at the University of Edinburgh, has received £50,000 of new funding to explore a potential new approach for treating the disease.

Prof Spires-Jones will investigate the microscopic connection points between nerve cells in the brain. These connection points are essential for thinking, learning, and memory. They become damaged in the course of Alzheimer’s disease and this is what causes the symptoms of dementia.

The Edinburgh team have discovered that the levels of a protein involved in the function of these connection points increase in the brains of people with Alzheimer’s disease. They will investigate whether targeting this protein with potential drugs could help to limit the damage to cells.

Using sophisticated stem cell techniques to grow nerve cells in the lab, the team will be able to study connection points in minute detail.

Prof Tara Spires-Jones said: “To get effective treatments into the hands of people with dementia sooner, we have to be able to seize on promising biological discoveries that could open the door to new drugs.

“This new funding will allow my team to see if lowering levels of our target protein could help to slow down or stop the loss of nerve cell connections in Alzheimer’s disease. The approaches we’re testing in cells in the lab could form the basis of research into new drugs that could make a meaningful difference to the lives of people living with Alzheimer’s.”

Dr Szu-Han Wang, also from the University of Edinburgh, will receive a further £108k of research funding from Alzheimer’s Research UK. Her research will look at ways to improve memory retrieval.

Speaking about the new funding, Dr Laura Phipps from Alzheimer’s Research UK, said:“These scientists at the University of Edinburgh are making crucial progress towards breakthroughs for people with dementia. By innovating new approaches to tackle Alzheimer’s disease, researchers like Prof Spires-Jones are providing new hope for taking on our greatest medical challenge.

“We can only fund pioneering research like this thanks to our dedicated supporters who are often personally affected by dementia. They carry out amazing feats of fundraising which has allowed us to fund nearly £8 million of research at universities in Scotland.

“We are always on the look-out for new volunteers to support our fundraising efforts here in Edinburgh and across the nation. Anyone who would like to take action to support dementia research by volunteering to raise funds and awareness can call Kyle Lockhart on 01223 896627 or find out more at www.alzheimersresearchuk.org”