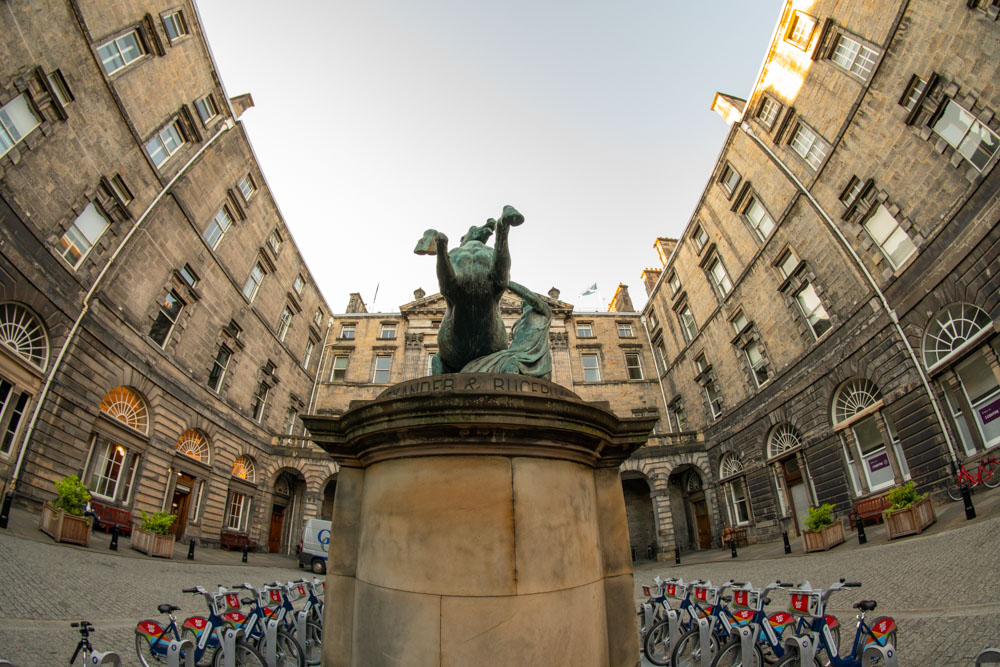 Council bosses have been accused of a “gross distortion of reality” amid claims that the SNP-Labour coalition is “on track” to meet the majority of its  five-year commitments.

A report drawn up by officers ahead of tomorrow’s full council meeting claims that 35 out of the 52 coalition commitments agreed by both the SNP and Labour groups, are “on track”, only four have “work required” and 13 are “making progress”.

A progress note by both Council Leader Cllr Adam McVey and Depute Leader, Cllr Cammy Day, says the authority has made “sustained progress” towards achieving the 52 commitments in the first two years of the administration.

Opposition councillors have questioned the claims – including a commitment to complete the tram extension to Newhaven by 2022, which will not now be finished until 2023, setting up four locality committees, which were abolished earlier this year and a commitment to give communities a voice over planning appeals – which was voted down by The Scottish Parliament.

Liberal Democrat Cllr Kevin Lang said: “This report could have come straight out of George Orwell’s Ministry of Truth. It’s astonishing that such a gross distortion of reality could be presented by SNP and Labour councillors as serious or credible.

“How can securing a community right of appeal in planning law be classed as on track when it’s just been voted down in the Scottish Parliament? How can the tram extension be said to be on track for delivery in 2022 when it won’t be complete until 2023? How can the commitment to community policing be on track when the policing budget has been cut by 20 per cent resulting in 10 fewer officers?

“No self respecting councillor can allow such nonsense to be approved. It brings the credibility of the whole council into question.”

Conservative group leader, Cllr Iain Whyte, said the report was “a work of fiction”. He added: “For most of these, they seem to have asked officers to come up with an excuse that disguises their failures or lack of attention.

“I think this is the worst kind of politics – it simply reflects that some people in politics cannot be trusted. If you cannot deliver services then you should just admit that and try to do better in the future instead of hiding behind this.”

Green Cllr Chas Booth, has also accused the council of fibbing and has demanded the report is rewritten. He said: “In many respects, this report is a work of complete fiction. Claiming the tram project is ‘on track’ when it’s already a year late and the tram tracks haven’t even been laid is probably the worst, but there are many other examples.

“Claiming they are ‘making progress’ on expanding park and rides, when there has been no expansion whatsoever is another fib. And claiming progress on giving communities more say in the planning system, when the council’s SNP colleagues in Parliament have just voted against Green MSP Andy Wightman’s Planning Bill amendment to do exactly that, is the most shocking.

“Nobody expects the coalition to have achieved all their commitments after only two years of this five-year council term, but we do expect honesty in reporting on progress. This report does not paint an accurate picture, and it needs to be withdrawn and rewritten so that it does actually reflect reality, and actions identified to ensure the council gets back on track.”

The administration insists the progress will be judged after five years in office.

Cllr McVey said he was “optimistic” that the Planning Bill will meet the exceptions of the Capital and that “significant progress” has been made to deliver the tram extension.

He added: “We are two years into the administration and have already made substantial positive progress on the majority of our agenda.

“We have delivered significant changes in community planning to involve more community groups in decisions that affect them. We are working as a council to devolve additional decision-making to local neighbourhood networks to empower communities.

“We’re already seeing the benefits of the reforms we’ve led on our core services and some of the big changes we’re delivering for Edinburgh but by 2022 people will be able to judge us on our full record, a record of delivery and one which drives towards an agenda which allows many more of our residents to share in our city’s success.”