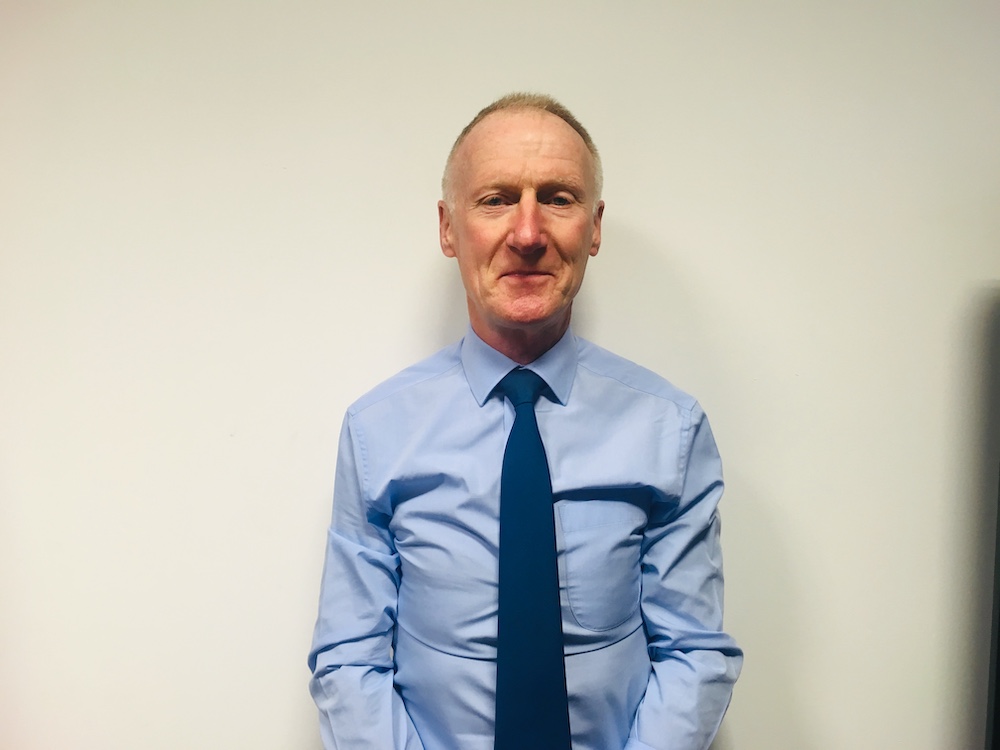 Edinburgh born Bill Geddes has been HM Inspector of schools for 33 years, and his long service was recognised in the Queen’s Birthday Honours list announced this weekend.

Bill has been awarded the OBE.

He began life as a technical teacher at Craigroyston High School and then progressed to work for the Scottish Government.

He said : “I thought I might finish my years in HMI flying ‘below the radar’ so I feel a bit overwhelmed – but very honoured by the award.

“My job has brought me all I could ask for from a career and it has been a privilege to work with so many outstanding colleagues.

“The intelligence, commitment and hard work of HM Inspectors – for Scotland’s children and families – has not changed in all these years.

“What has changed is the clearer focus on the role of HM Inspectors within Education Scotland as central to improved life chances for our children.

“While we have always sought a balance between challenge and support, the emphasis has shifted to working more with and for schools, rather than ‘doing’ inspections to them.”

HM Chief Inspector for Education in Scotland, Gayle Gorman said: “This is a great honour for Bill and I am hugely proud that he’s been recognised for his years of commitment to young people in his role as a HM inspector.

“As Bill himself acknowledges, he is a quiet achiever so I’m delighted to see that his dedication has been recognised and rewarded.”

Education Scotland Strategic Director of Scrutiny, Janie McManus said she was delighted that Bill had been recognised for his outstanding contribution to Scottish education, including the technologies agenda.

“Over Bill’s wide and varied career he has put his commitment to ensuring every child has the same opportunity to succeed at the forefront of his work,” she said.

“I have had the pleasure of working with Bill and have seen him coach and mentor many colleagues as they started their careers as HM Inspectors.

“I join all Bill’s colleagues at Education Scotland in sending him congratulations and best wishes.”