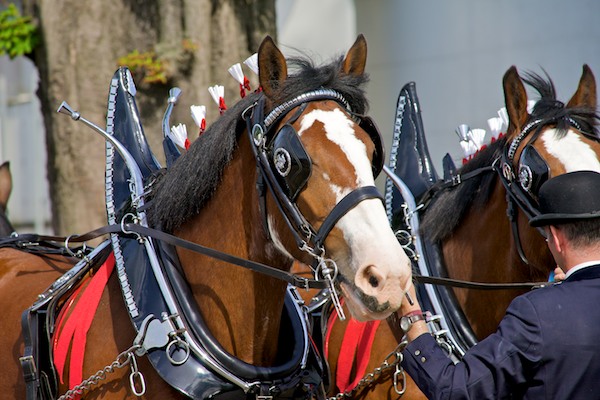 Family Funday at St Bride’s Centre with games and craft making. Make your own Carnival headband.

7 Art in Healthcare exhibition until 16 June at the Botanics

8 Leith Festival A week of community events with music, theatre, dance and tours.

EDFOC SPOKES Family cycle and picnic from 11.00am on Middle Meadow Walk cycling along the Innocent Railway track

12 Graeme Easton’s playlist with Stuart Cosgrove and Tam Cowan Live podcast show where Graeme talks to sporting personalities and find what music they listen to. Audience can ask questions!

14 Film Fest in the CIty begins at 4.30pm with Groundhog Day. Films free all weekend.

At the Palace of Holyroodhouse A Royal Wedding : The Duke and Duchess of Sussex opens. Display of wedding outfits Tickets from £15

16 Dads Rock Family takeover at Tynecastle for the sixth year in a row the dads charity will run an event with music, baby massage, yoga and stadium tours

Sunday Classics The Planets : An HD Odyssey with the RSNO

At the Botanics – Communities Growing Health. Drop in cooking, art and gardening event

17 At The Stand Red Raw at 7.00pm  Open mic night when you can see up to ten new acts. This is where everyone starts!

21  Southern Exposure 2 day festival at Summerhall with Pictish Trail, Piroshka, Be Charlotte and others

27 At the National Library of Scotland at 2.00pm Golf’s first celebrity superstar was young Tom Morris, son of the legendary golf pioneer, Tom Morris.  In this talk, Florida-based journalist and avid golfer Stephen Proctor presents a stirring and evocative history of Tommy’s life.